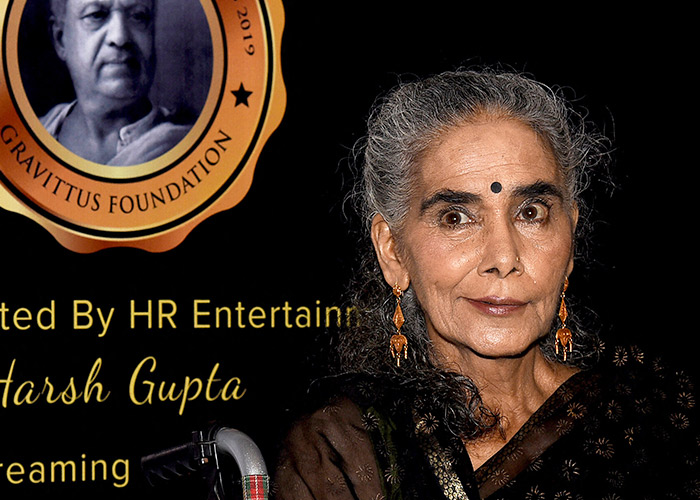 Three-time National Award-winning actress Surekha Sikri, popular as Dadisa of “Balika Vadhu,” passed away in the city following a cardiac arrest on Friday. She was 75. “Farewell Surekha ji, you will be missed,” wrote actor Sushant Singh on Twitter, confirming the news.

Sikri has been unwell for quite sometime now, suffering from complications owing to a second brain stroke. She suffered a brain stroke in 2020 and a paralytic stroke in 2018.  Sikri made her film debut in the 1978 political drama “Kissa Kursi Ka” and made a mark with roles in films, TV and on stage over more than 40 years.

She won the National Award as Best Supporting Actress for “Tamas” (1988), Mammo (1995) and Badhaai Ho (2018). She won the Sangeet Natak Akademi Award in 1989. Sikri was born in Uttar Pradesh. Her father was in the Air Force and her mother was a teacher.

She graduated from National School of Drama (NSD) in 1971. In recent years, she won acclaim for her roles in the film “Badhaai Ho,” and the TV series “Balika Vadhu.”

Actor Gajraj Rao, who played Surekha Sikri’s son in the 2018 Bollywood hit “Badhaai Ho”, has paid tribute to the late actor. Gajraj shared a set of pictures from the sets of the film on his Instagram and Whatsapp stories featuring the cast and crew posing with Sikri. 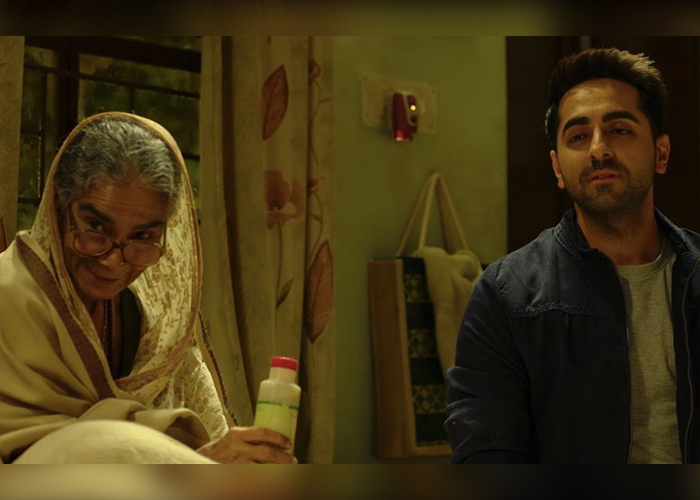 Ayushmann shares some pictures with Surekha Sikri from 'Badhaai ho.'

“Making a film is like travelling in a train, where the journey is a destination in itself. You meet all kinds of co-passengers here. Some open up their tiffins and hearts to you, while some guard their luggage and eye you with suspicion,” he wrote.

Gajraj shared that he was thankful to Sikri for being an emotional anchor. “’Badhaai Ho’ will always be that special train journey which brought me to a new station in life, and I’m truly thankful that we had someone like Surekha ji as the emotional anchor of this ship,” the actor shared.

Reminiscing about Sikri on the set, Gajraj penned: “She was definitely the youngest at heart on the sets, and had no airs about her stature or endless experience as an actress. Her craft was defined by her years of homework and ‘riyaaz’ as an actress, combined with a child-like enthusiasm.”

Ayushmann posted a video clip of Sikri on Instagram Story. In the clip, Sikri is seen reciting a few lines written by Faiz Ahmed Faiz. In the monochrome video, Sikri, who wears a white shirt with bird prints, mouths the lines of “Mujh Se Pehli Si Mohabbat”. 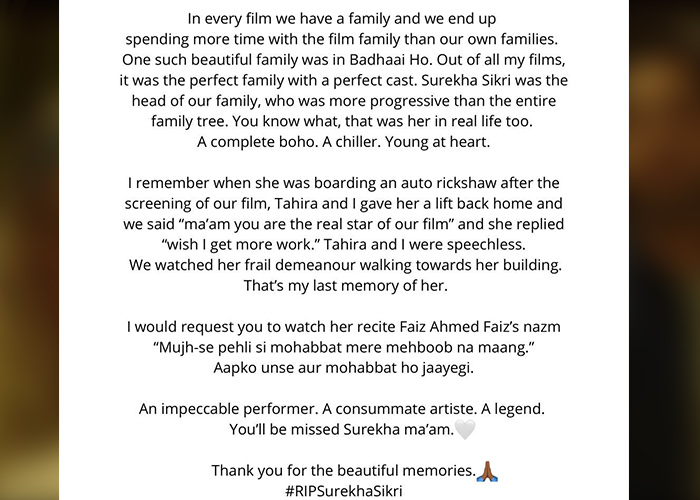 “RIP Surekha Sikri,” wrote Ayushmann, along with the video. Ayushmann and Surekha worked together in the 2018 hit “Badhaai Ho”, where the late actress played his cantankerous grandmother. The film also stars Gajraj Rao and Neena Gupta.

Actress Neena Gupta grieved the loss of her “Badhaai Ho” co-actor Surekha Sikri. The actress took to social media sharing a video clip reminiscing about learning from Sikri during her National School of Drama days as well as on the set of “Badhaai Ho”.

Mourning the loss, Neena said in the video on her Instagram page: “I received the sad news of Surekha Sikri’s demise this morning.

I thought of sharing my grief with you. She was my senior at National School of Drama, in the Repertory Company. We used to secretly watch her performances and I learned so much from her. I wished to become an actress like her someday. That was many, many years ago.” In “Badhaai Ho”, Surekha played Neena’s mother-in-law.

The actress stated actors like Surekha are rare to find. “Finally, when we worked together in ‘Badhaai Ho’, I used to watch her when she used to do her scenes. I learned so much from her and so much was left to learn. What commitment she had towards her work even at that age!” Neena said.

Recalling her experience of working with Surekha on “Badhaai Ho”, Neena added: “There was a scene with both of us together in the film, where she scolds my husband and his folks. She had to give a cue to me for my shots. She was asked to give a normal cue as she was behind the camera. But, be it 10 takes, she gave the cue with the same gusto with which she performed in front of the camera. There are very few people like her. I feel so sad she is no more. It’s very sad,” said Neena. 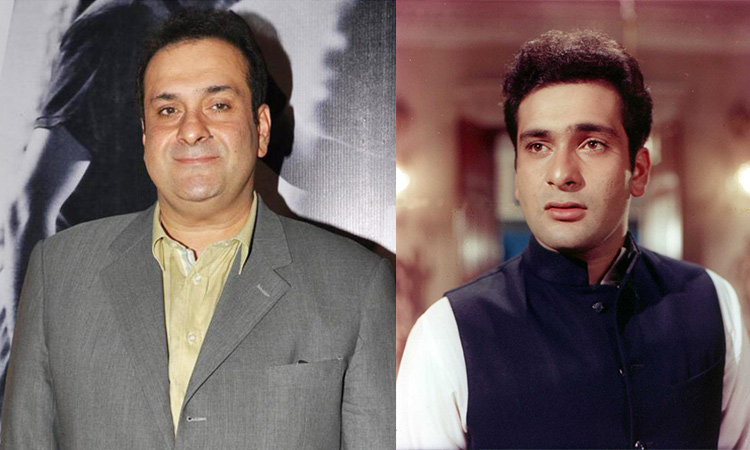