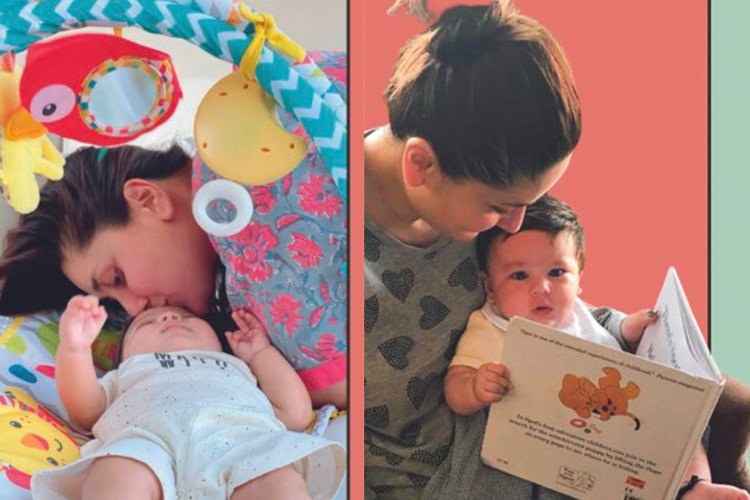 Kareena Kapoor with Taimur (right) and Jeh (left), according to the fan club.

Pictures of Kareena Kapoor Khan with her sons have gone viral on social media.

A fan club on Instagram and Twitter has released pictures of Kareena Kapoor with Jeh Ali Khan, the youngest one, and Taimur Ali Khan.

According to the fan club, the unseen pictures of the two little munchkins are said to be released from her soon-to-be-released book Kareena Kapoor Khan’s Pregnancy Bible. 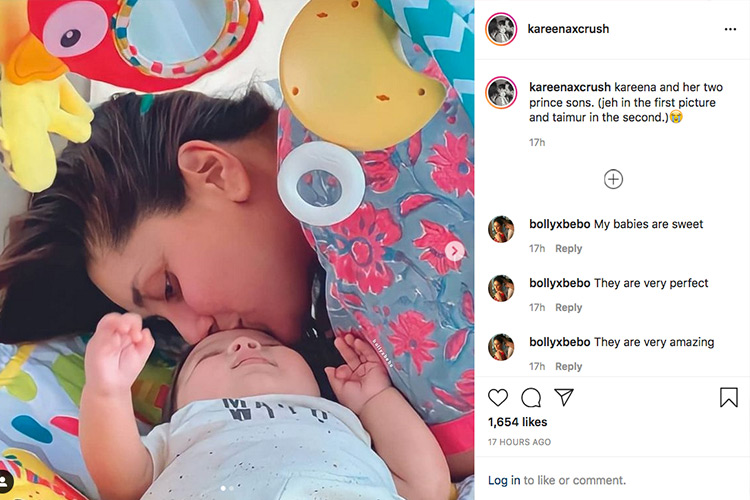 Kareena personally has not shared the pictures.

Jeh Ali Khan was born to Saif and Kareena in February this year. 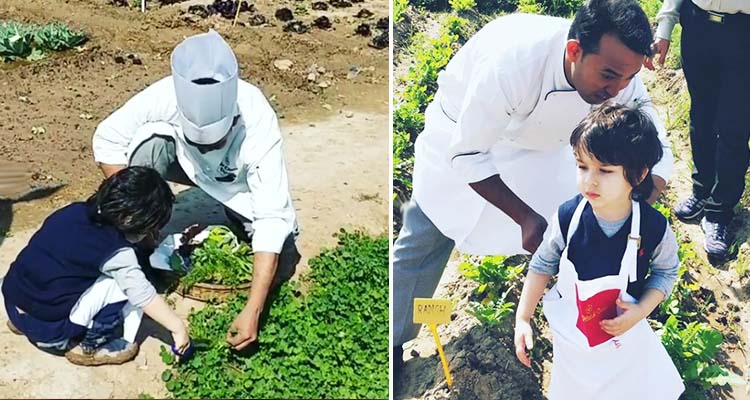 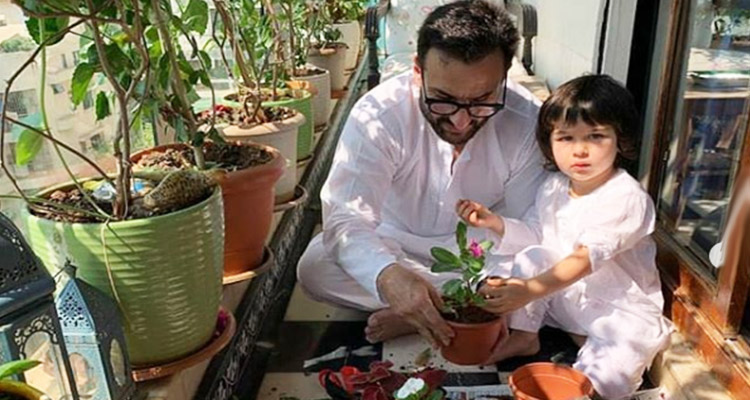 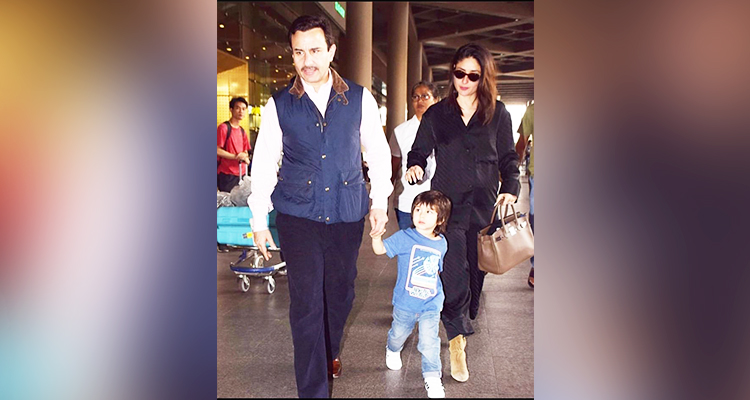