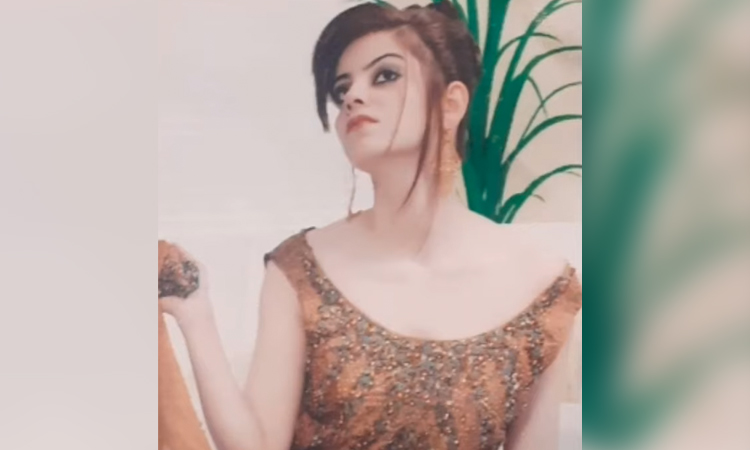 Nayab Nadeem was unmarried and lived alone in the flat.

A young woman was reportedly found dead at her apartment in the Defence Housing Authority (DHA) Phase-V Lahore, Pakistan, under mysterious circumstances, police said on Sunday.

Identified as Nayab Nadeem, the woman was said to be a model by profession.

According to the police report, the 29-year-old model was strangulated to death by unknown people at her flat. The first information report of the incident was registered at the DHA Phase-V police station by one of the brothers of the deceased model. 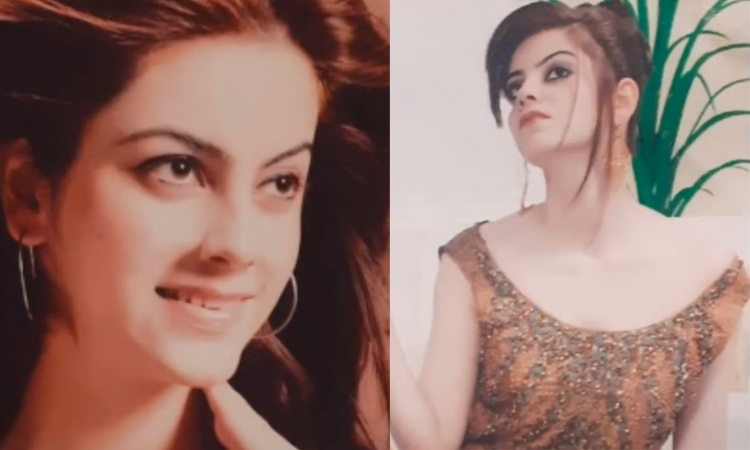 According to the initial probe of the incident, police said that the model was strangulated as there were clear signs on her throats and neck. Police also said that the medical report will reveal the facts about her death.

The brother suspected that his sister was murdered by unknown suspects. According to her brother, Nayab Nadeem was unmarried and lived alone in the flat. 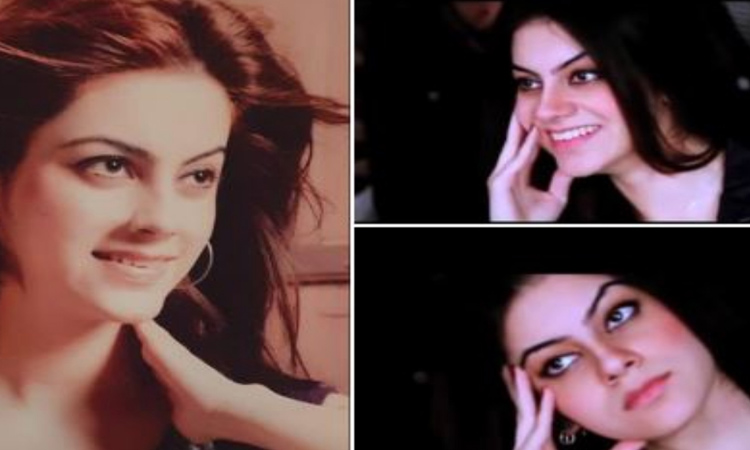 The Lahore police while sharing development in the investigation said that she was not raped and the murderer undressed her in order to give an impression that she was sexually assaulted. 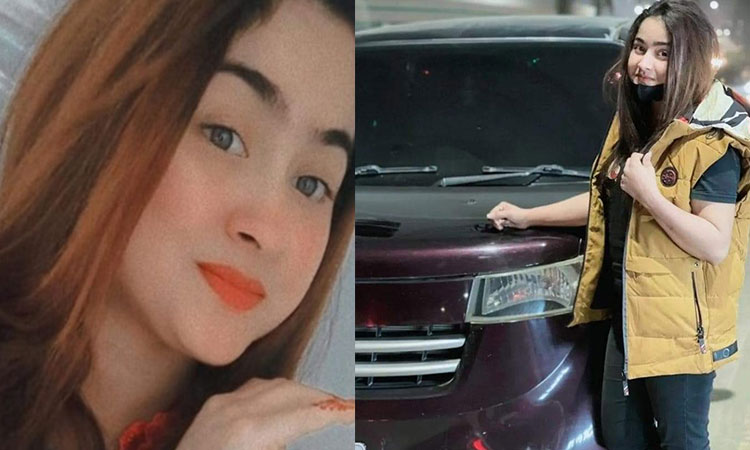 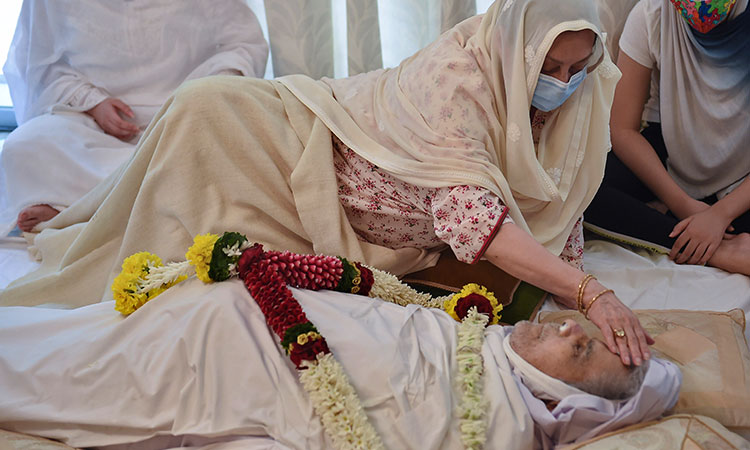