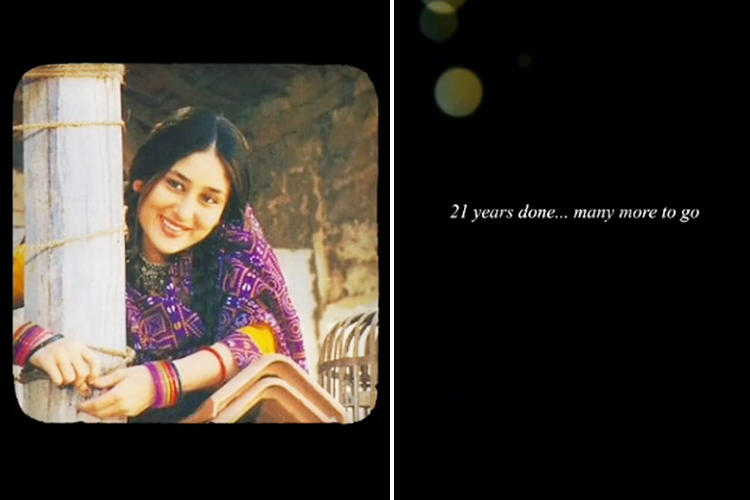 Kareena Kapoor Khan is seen in her clip shared on social media.

Bollywood actress Kareena Kapoor Khan also known as Bebo by fans and followers has completed 21 years in the Hindi film industry as an actress.

The 'Khushi' actress took to her personal social media account to share a short clipping of her journey in Bollywood, which began with her first film, Refugee, starring Kareena and Abishek Bachchan.

The film that had released in the year 2000, did fairly well at the box office, making room for another superstar to be born, Kareena. 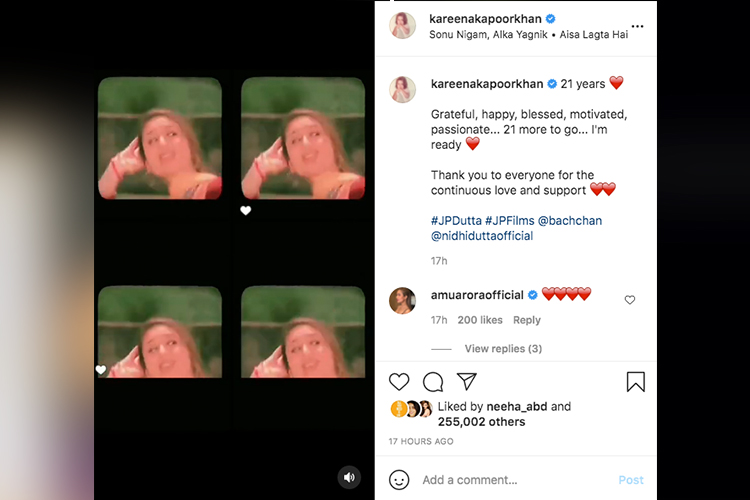 Kareena shared a message of gratitude for her incredible journey, recalling how she spent her 21 years.

The film which also features other actors Suniel Shetty and Jackie Shroff among others, was also Abhishek Bachchans first film.