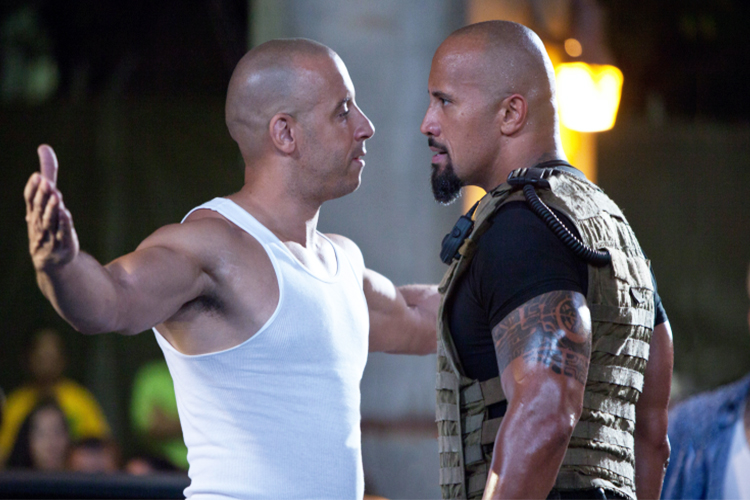 Vin Diesel, Dwayne Johnson in a scene from the film Fast & Furious.

The two tough guys of Hollywood are in a bad space and fans are wondering why.

The subject was brought under the radar in a recent issue of a magazine where one of them opened up about the ‘Fast &Furious” franchise in which both were involved.

Vin Diesel reportedly told the magazine that Johnson’s character in the film was tough to embody.

“ My approach at the time was a lot of tough love to assist in getting that performance where it needed to be."

The actor added that it took "a lot of work" to bring out the unexpected character of Hobbs, as the audience came in with expectations and assumptions about Johnson.

"As a producer to say, 'OK, we're going to take Dwayne Johnson, who's associated with wrestling, and we're going to force this cinematic world, audience members, to regard his character as someone that they don't know' -- Hobbs hits you like a ton of bricks," Diesel said. 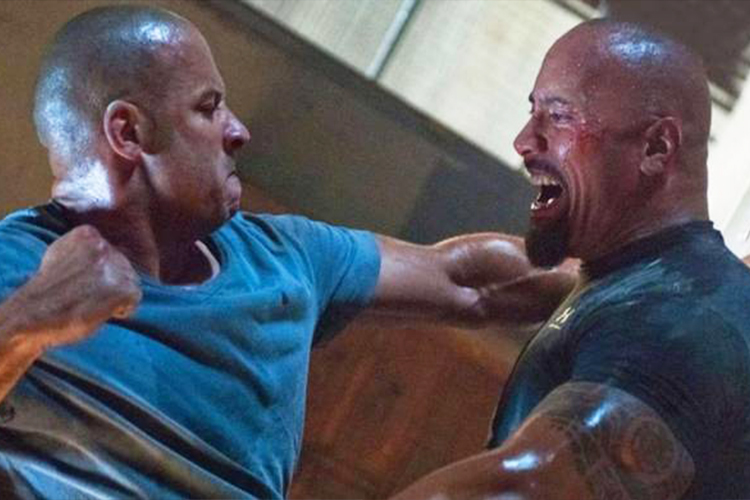 Vin Diesel and Dwayne Johnson locked in an intense faceoff.

He added: "That took a lot of work. We had to get there and sometimes, at that time, I could give a lot of tough love."

Of his conversations with Johnson, he shared: "Not Felliniesque, but I would do anything I'd have to do in order to get performances in anything I'm producing."

He went on to claim that he is "proud" of the aesthetic they created for Hobbs.

Diesel said: "That's something that I'm proud of, that aesthetic."

Reports of the pair's feud first emerged in 2016 when they filmed the eighth movie of the franchise, "The Fate Of The Furious".

During the last week of filming, Johnson wrote in a deleted Instagram post that some people on set "conduct themselves as stand-up men and true professionals, while others don't."

"The ones that don't are too chicken s**t to do anything about it anyway. Candy a**es.

When you watch this movie next April and it seems like I'm not acting in some of these scenes and my blood is legit boiling -- you're right," his post read. 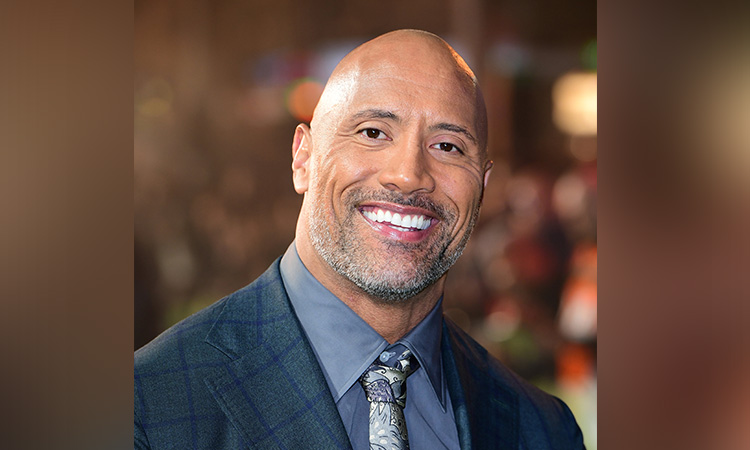