Lady Loki trends on social media, as fans debate the possibility of a female version of the God of Mischief in the upcoming web series - GulfToday 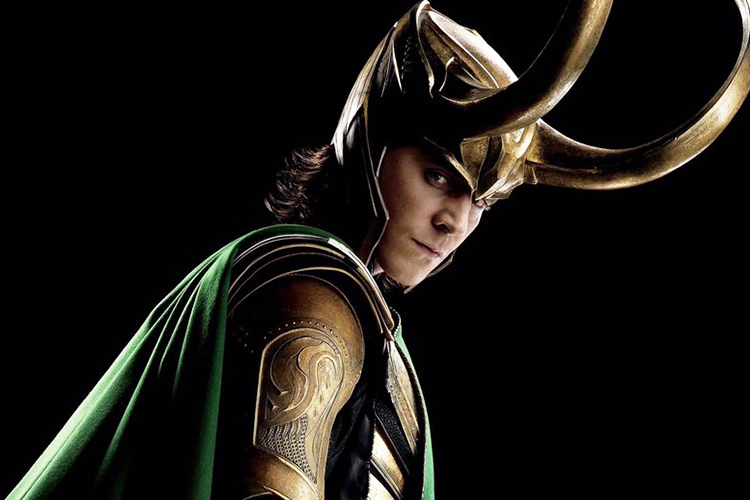 Marvel fans eagerly look forward for the return of Loki, a character that was a part of the Avengers: Endgame.

Referring to the Marvel books, many have concluded the possibility of the iconic character of Loki, to have a feminine version.

Lady Loki has been trending on social media, leaving fans and followers absolutely puzzled and surprised at the possible addition in the new series.

However there is no official confirmation on the existence of Lady Loki, from Disney or Marvel.

Loki was dead in the film and fans were mourning the mischief-maker’s death.

Hiddleston said that Loki is now being released from that "trap" in the series.

"In this story, we're showing that he can change, that he can grow. And what if the experience of that, and the journey he goes on, actually changes something internal where he can potentially become someone else, or begin from a place of understanding that, if you know who you are, then who you choose to be is a different thing," he said. 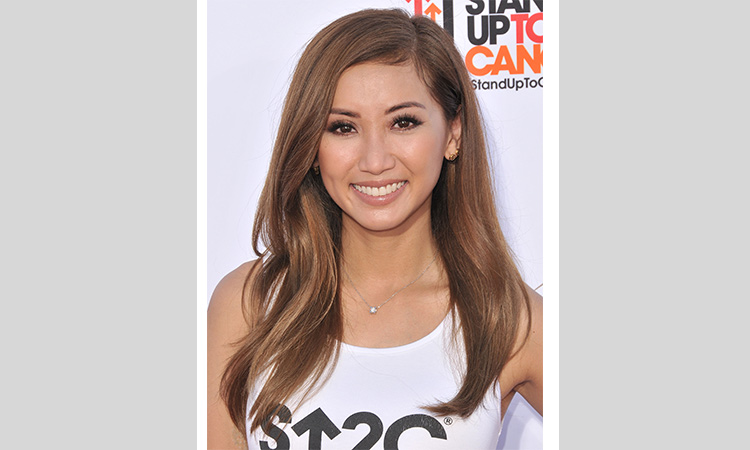 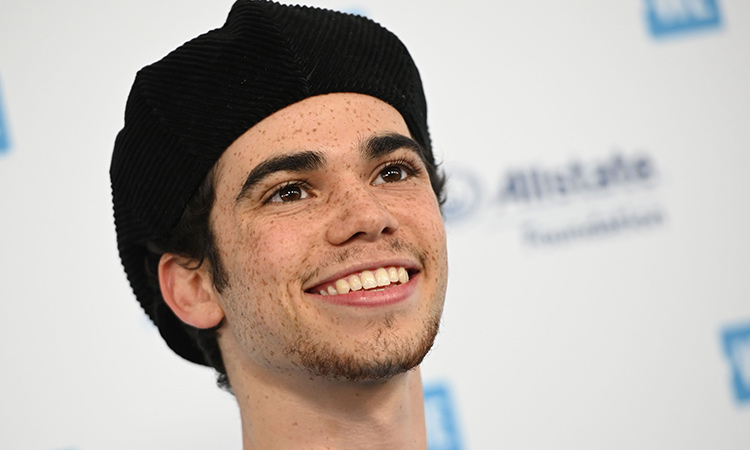