Celebrities like Katy Perry, Priyanka Chopra and David Beckham, call on the G7 to share vaccines with poor nations - GulfToday

Celebrities like Katy Perry, Priyanka Chopra and David Beckham, call on the G7 to share vaccines with poor nations 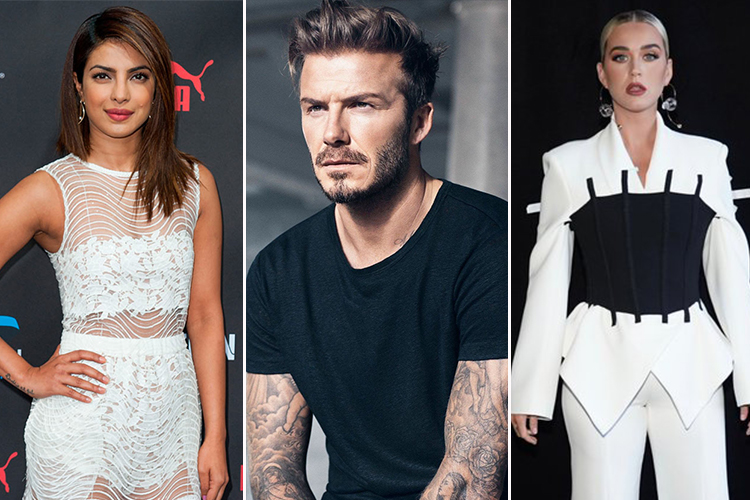 Singer Katy Perry, actress Priyanka Chopra, and footballer David Beckham called on the G7 on Tuesday to share Covid-19 vaccines with poorer countries ahead of a summit in Britain this weekend.

The entertainment and sports figures urged the seven countries -- France, Italy, the UK, Canada, Japan, Germany and the United States -- to pledge at least 20 percent of their supply between June and August, amounting to 150 million doses.

"The world has spent a year and a half battling the Covid-19 pandemic, but the virus is still spreading in many countries and producing new variants with the potential to put us all back where we started," the missive warned. 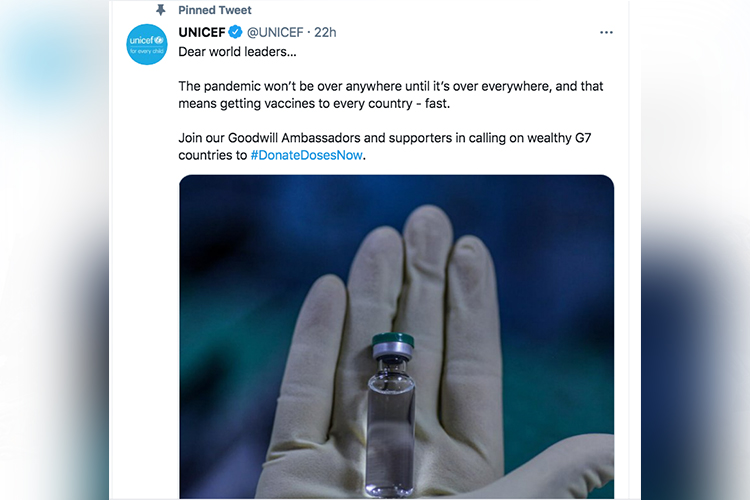 Among the other signatories on the letter, which included a number of UNICEF goodwill ambassadors, were actors Liam Neeson, Orlando Bloom, Priyanka Chopra Jonas, and Whoopi Goldberg. 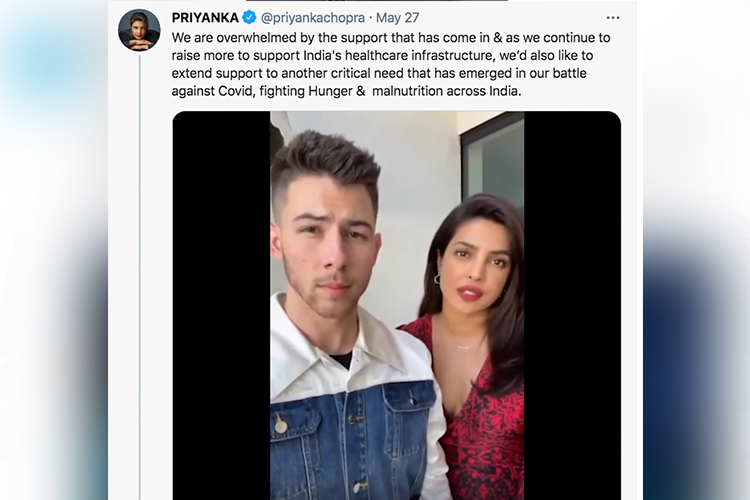 Britain is hosting the G7 summit in Cornwall in southwestern England starting Friday. 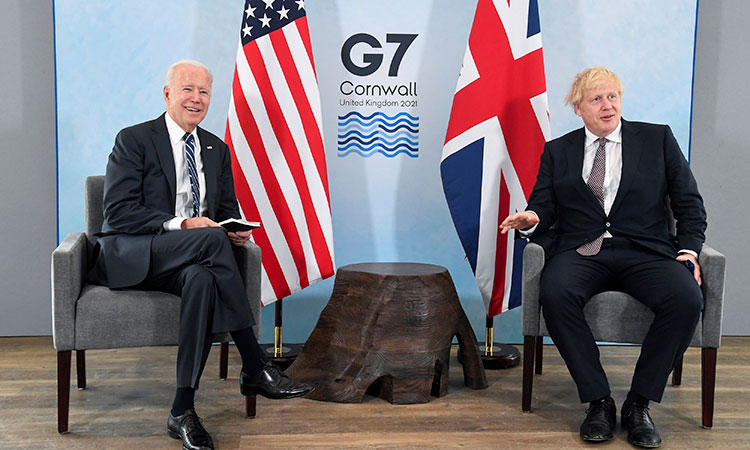 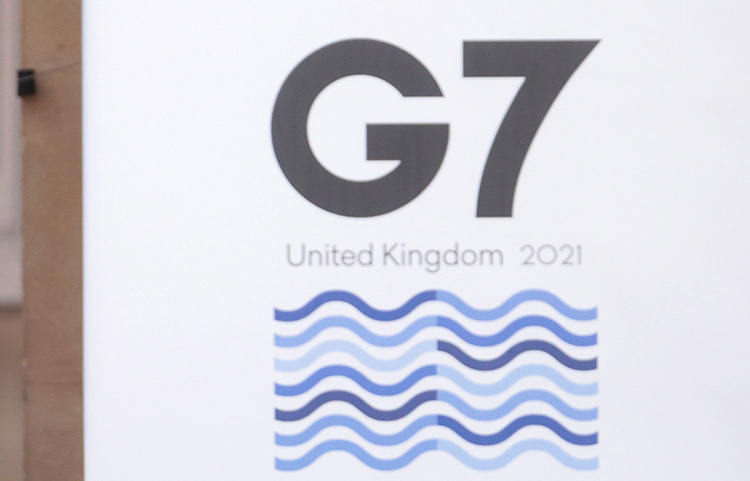 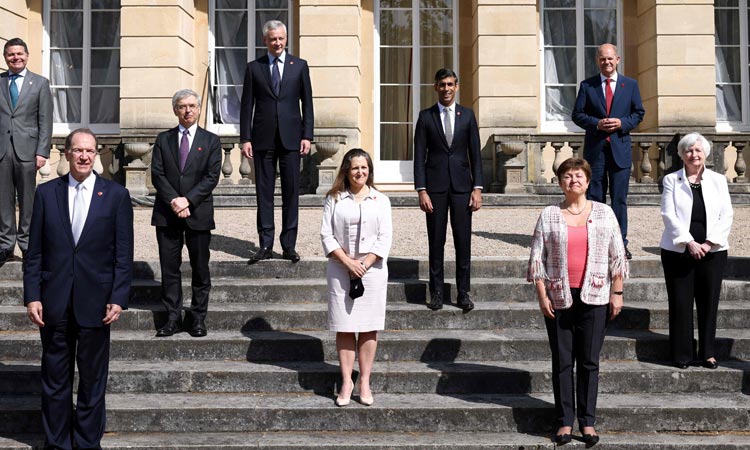 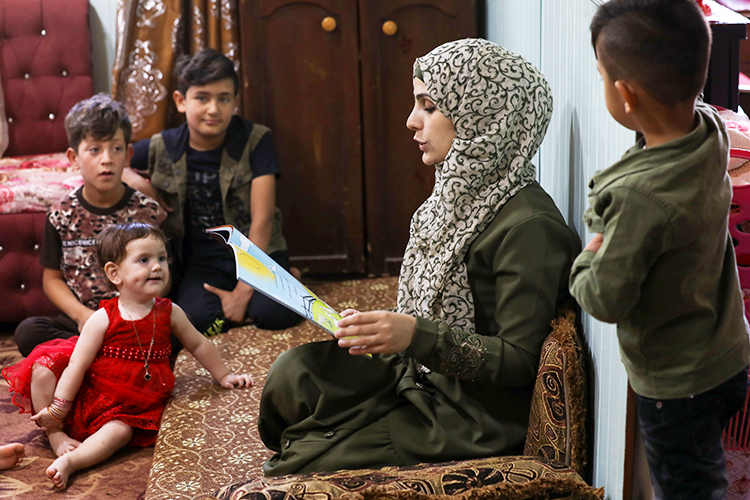 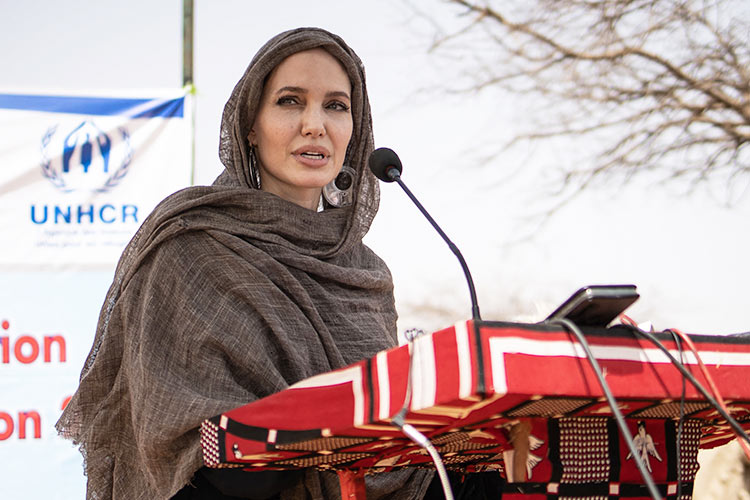