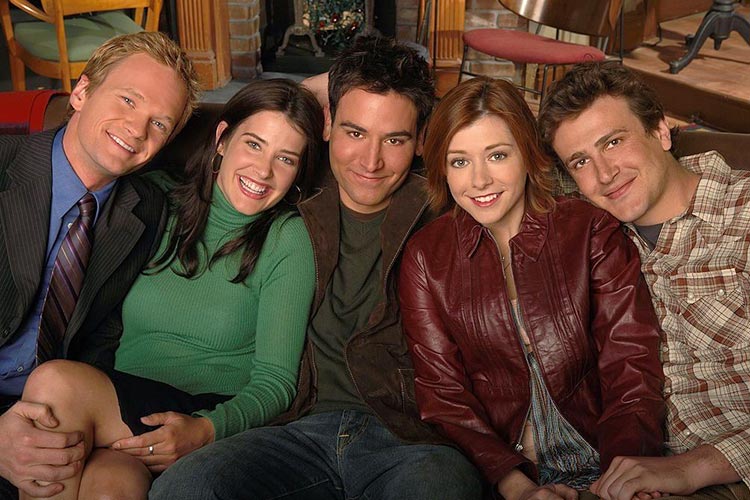 Cast members of sitcom "How I met Your Mother" pose for a photograph.

The co-creator of How I Met Your Mother has made an admission about his enjoyment of the show.

Carter Bays is currently watching the sitcom back and is documenting his experience on Twitter.

However, as Bays reached the end of season three, he admitted that he’s not a fan of some of its moments.

Bays said he would love to have the chance to go back and remove particular scenes that he reckons “nobody would miss”. 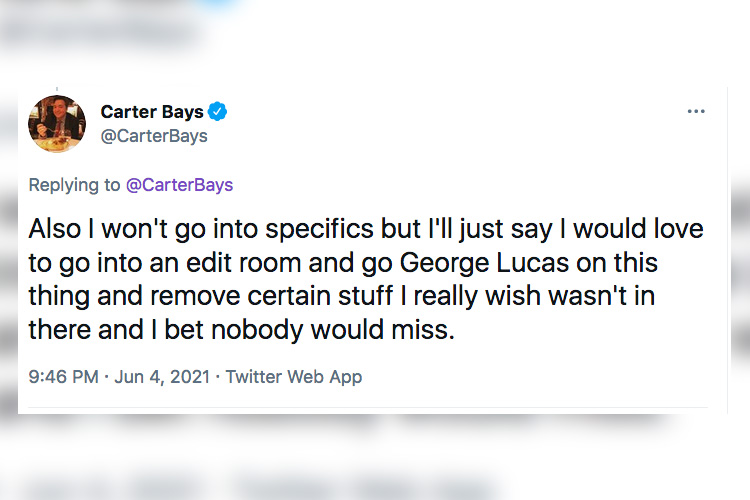 “I won’t go into specifics but I’ll just say I would love to go into an edit room and go George Lucas on this thing and remove certain stuff I really wish wasn’t in there and I bet nobody would miss,” he wrote on Friday (4 June).

In April, it was revealed that Hulu had ordered a new show titled How I Met Your Father, which follows a woman named Sophie as she recounts the story of how she met her son’s dad.

Sophie will be played by Hilary Duff in the series, which will feature references to the main show. 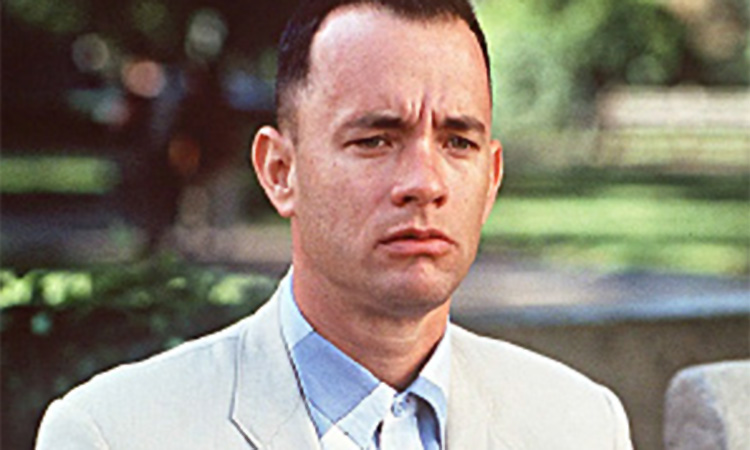