Jennifer Aniston shares behind the scenes photos from Friends Reunion: ‘Still basking in all the love’ - GulfToday

Jennifer Aniston shares behind the scenes photos from Friends Reunion: ‘Still basking in all the love’ 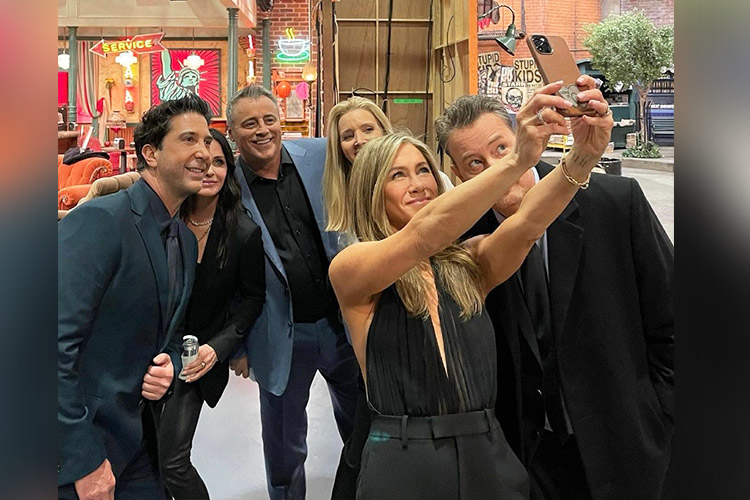 Jennifer Aniston shares pictures from the sets of Friends Reunion.

Jennifer Aniston has shared a series of behind the scenes photos with fans, which were taken during filming for the long-awaited Friends reunion.

The actor was reunited with her co-stars from the beloved sitcom last week for an HBO special that delved into the show’s best moments.

On Instagram she wrote: “Still basking in all the love from the #FriendsReunion. Thank you each and every one of you ❤️⁣." 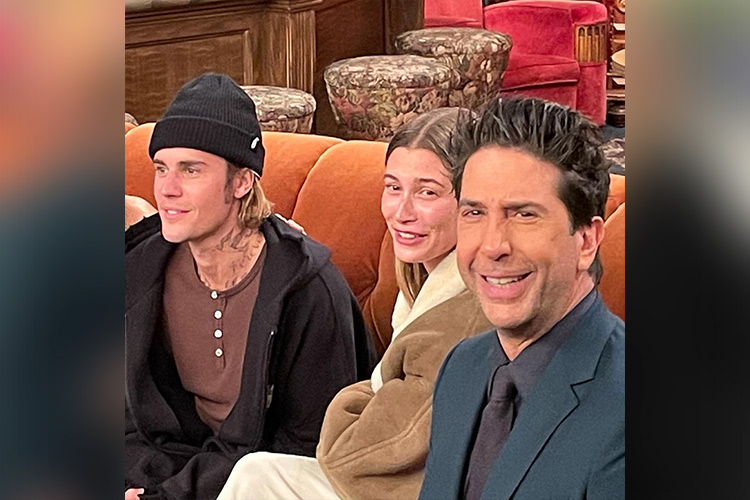 David Schwimmer with Hailey Bieber and Justin Bieber on the sets of Friends.

She added: “Swipe for... The bazillionth selfie taken with the five of us... When two TOTALLY different worlds collide - @_schwim_’s face says it all ☺️ ... The legend himself, our director of the first season, Papa James Burrows 💞🥰."

Another shows Schwimmer looking bemused as he sits on the famous orange sofa from Central Perk with pop star Justin Bieber and his wife, Hailey Bieber, both of whom guest starred on the reunion special. 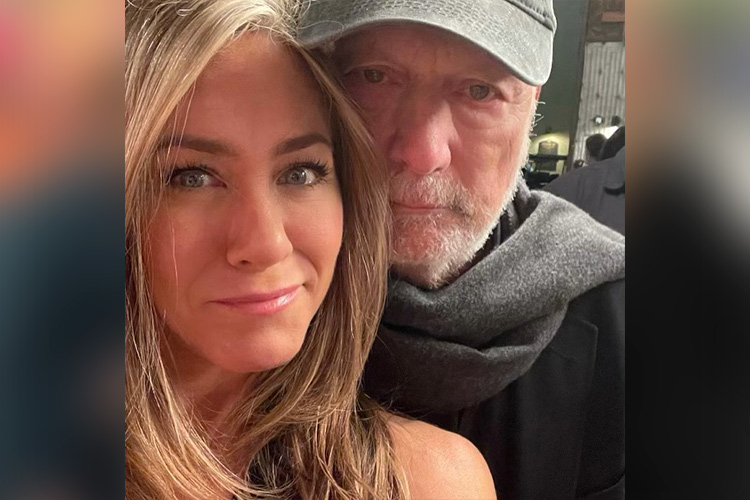 Jennifer poses with director of the first season James Burrows.

Aniston’s co-star Perry announced yesterday (1 June) that his engagement to literary manager Molly Hurwitz has been called off.

In a statement to People, he said: “Sometimes things just don’t work out, and this is one of them. I wish Molly the best.”