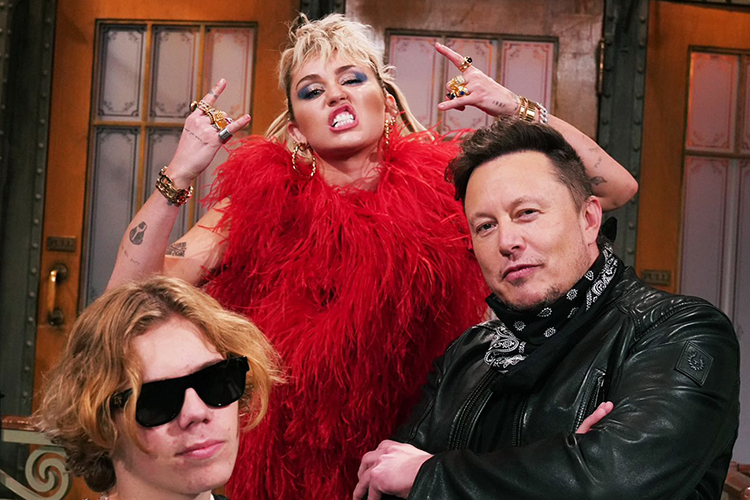 Elon Musk and Miley Cyrus pose for a picture.

Musk acknowledged that his public comments on Twitter do get him in trouble at times.

Appearing alongside  Miley Cyrus to host the late-night comedy show on NBC Television that was streamed in over 100 countries including India for the first time, Musk said: "Sometimes after I say something I have to say, 'I mean that,'.

He pointed to his "69 days after 4/20 again haha" tweet but didn't mention the 2018 tweet that got him in trouble with the US Securities and Exchange Commission (SEC), reports The Verge. 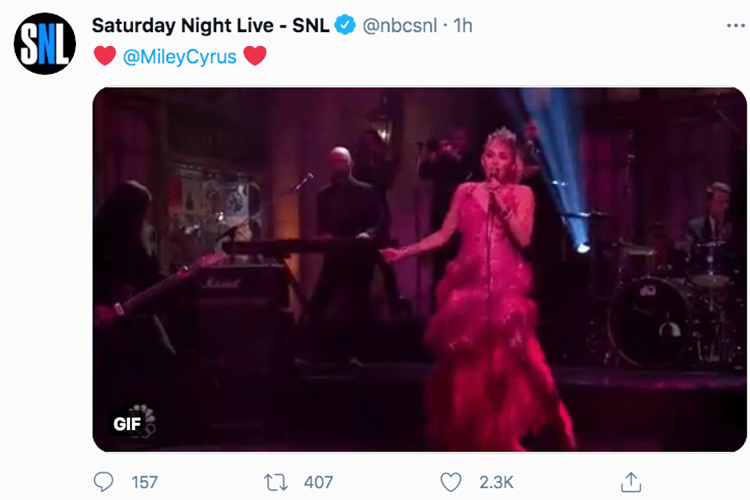 Musk revealed that he was the first person with Asperger Syndrome to host SNL.

Asperger Syndrome (AS), also known as Asperger's, is a neuro-developmental disorder characterised by significant difficulties in social interaction and nonverbal communication, along with restricted and repetitive patterns of behaviour and interests.

Throughout the TV show, Musk joked and poked fun at himself, saying that people sometimes don't know what to expect from him.

"I reinvented electric cars and I'm sending people to Mars on a rocket ship. Did you think I was going to be a chill, normal dude?" He told the viewers. 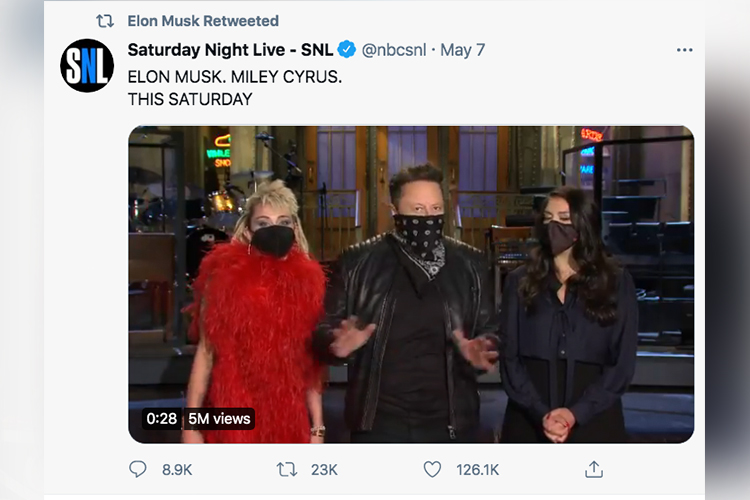 Musk also said the name of his youngest child from musician-singer Grimes, spelled X AE A-12, is "pronounced 'cat running across keyboard.'"

Musk's mother Faye also made an appearance during the programme.

"I'm excited for my Mother's Day gift, I just hope it's not Dogecoin," she said.

To which Elon replied, "it is."

However, Dogecoin which is fourth-largest cryptocurrency by market value and promoted by Musk fell sharply during his show. 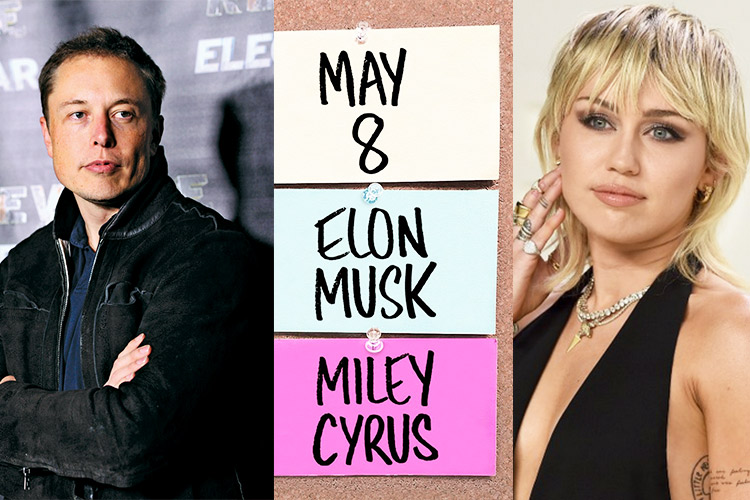 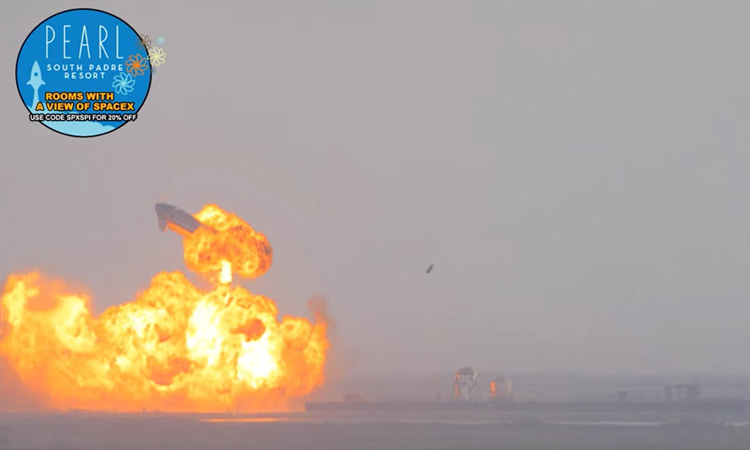 The Starship SN10 came far closer to achieving a safe, vertical touchdown than two previous models - SN8 in December and SN9 in February. In a tweet responding to tempered congratulations from an admirer of his work, Musk replied, “RIP SN10, honorable discharge.”