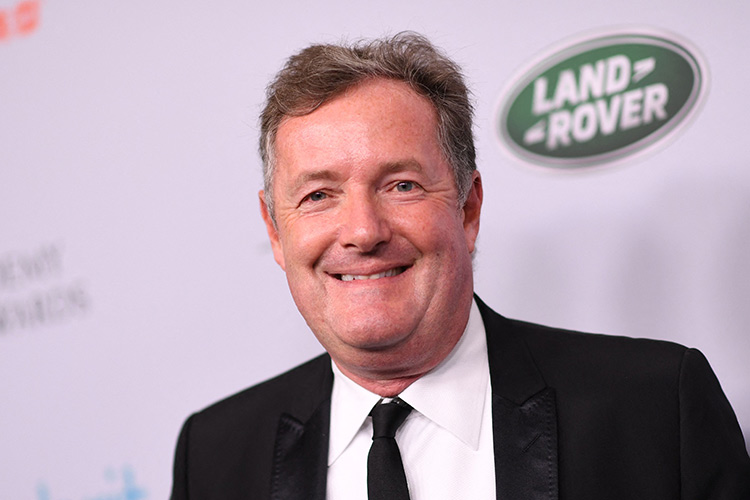 Piers Morgan has taken aim once more at Meghan Markle, this time decrying the Duchess of Sussex for writing children’s book “The Bench,” which was inspired by her husband Prince Harry’s relationship with their son Archie.

Set to be published in June, the book began as a poem that Meghan wrote for Harry on the first Father’s Day following Archie’s birth. The poem was then adapted into a story which publishers Random House Children’s Books describe as giving readers “a window into shared and enduring moments between a diverse group of fathers and sons.”

In a statement, Meghan added that the book captures “the warmth, joy and comfort of the relationship between fathers and sons from all walks of life” and said: “This representation was particularly important to me ... and I worked closely to depict this special bond through an inclusive lens.”

However, in his “MailOnline” column Morgan lashed out at Meghan and accused her of acting hypocritically in writing the book given her difficult relationship with her own father. 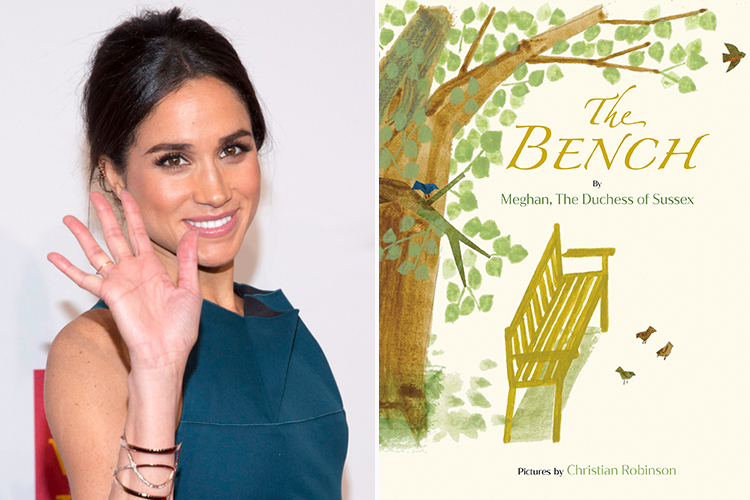 This combo photo shows Meghan and the cover art for her upcoming children's book "The Bench."

“Lest we forget,” he wrote, “Ms Markle has ruthlessly disowned her father Thomas and refuses to have anything to do with him despite the fact they now live just 70 miles from each other. She is also reported to have disowned every other Markle, none of whom were invited to her wedding.

This doesn’t seem like someone overly keen to operate ‘an inclusive lens’ to me. In fact, it seems a singularly EX-clusive lens.”

Morgan levied similar accusations against Prince Harry, claiming that during Harry and Meghan’s interview with Oprah Winfrey in March the Duke “trashed his father Prince Charles” by “moaning about how Daddy had stopped taking his calls or giving him cash, sounding like some needy spoiled brat teenager rather than a 36-year-old multi-millionaire doormat who ditched his family, country and duty because his chillingly controlling and ambitious wife wanted him to.”

The attack is just the latest in a series of critical comments that Morgan has made about Meghan since leaving his role at “Good Morning Britain” shortly after the Sussexes’ Oprah interview aired. Last month, it was reported that Markle was assembling a legal team to respond to Piers Morgan’s numerous claims about her. 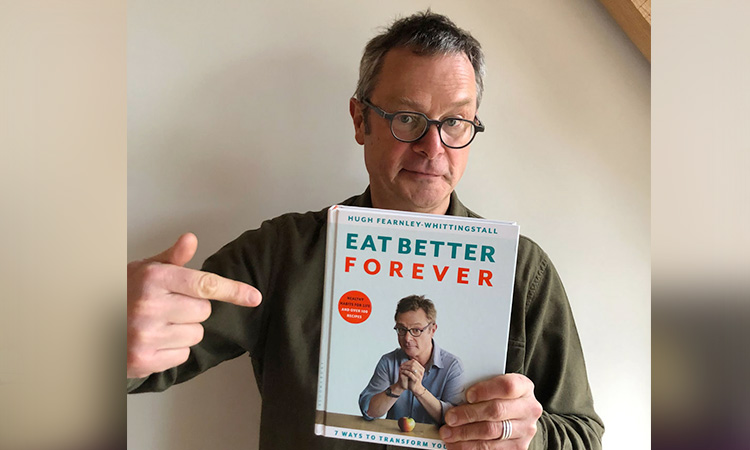