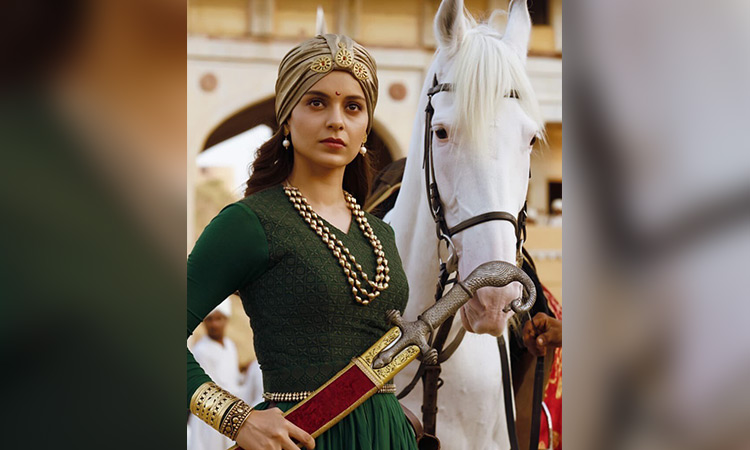 Kangana Ranaut poses for a picture during a filim shooting in Mumbai. File

Twitter Inc on Tuesday said it has banned leading Bollywood actress Kangana Ranaut, known for her ardent support of Indian Prime Minister Narendra Modi, accusing her of violating its rules on hateful conduct and abusive behaviour.

Ranaut issued a tweet on Monday in which she urged Modi to resort to gangster tactics to "tame" West Bengal's chief Minister Mamata Banerjee, whose regional party defeated Modi's Hindu nationalists in elections over the weekend to retain control of the state government in Kolkata.

Following the election, Banerjee's party was accused of violent attacks on its defeated opponents, which it denies.

The actress had captioned the video: "Distressed beyond words, death of democracy, important message for our government #BengalBurning #BengalViolence" 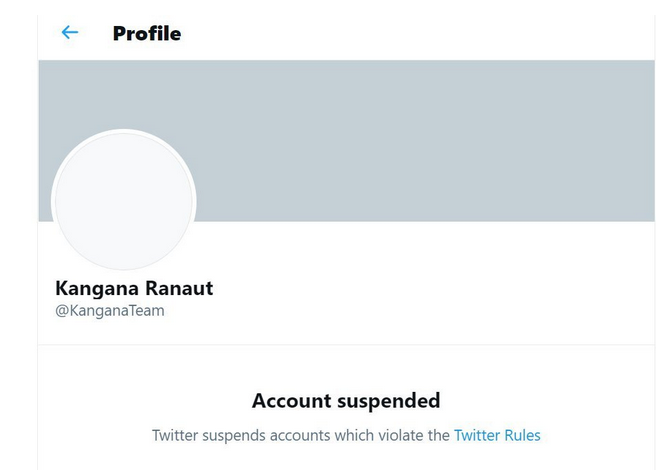 Confirming that Ranaut's account had been suspended, Twitter explained its policy. "We've been clear that we will take strong enforcement action on behaviour that has the potential to lead to offline harm. 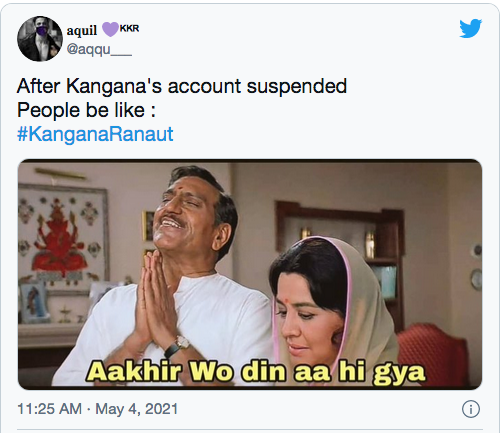 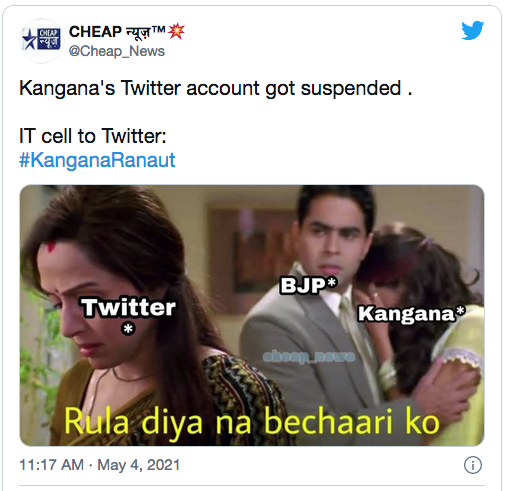 Ranaut, a winner of several national film awards, railed against Twitter's action in a statement.

"Twitter has only proved my point. They are Americans, and by birth a white person feels entitled to enslave a brown person. They want to tell you what to think, speak or do, fortunately I have many platforms I can use to raise my voice, including my own art in the form of cinema but my heart goes out to the people of this nation who have been tortured, enslaved and censored for thousands of years and still their is no end to the suffering," she said. 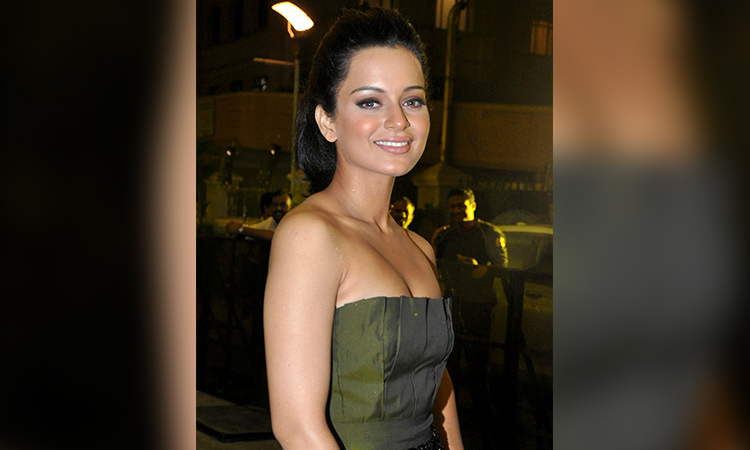 Kangana Ranaut poses for a picture during the premiere of the movie "Dulha Mil Gaya" in Mumbai. File / Reuters

This isn't the first time that Kangana has been penalised by the social media platform.

Earlier this year, certain restrictions were imposed on her account after she posted an incendiary tweet against Amazon Prime Video series Tandav, in which she said it was “time to take (the makers') heads off” for hurting religious sentiments.

A new poster and a group photo of the upcoming Priyanka Chopra-starrer, "The Sky Is Pink," is being attacked by netizens because it features actor Zaira Wasim.