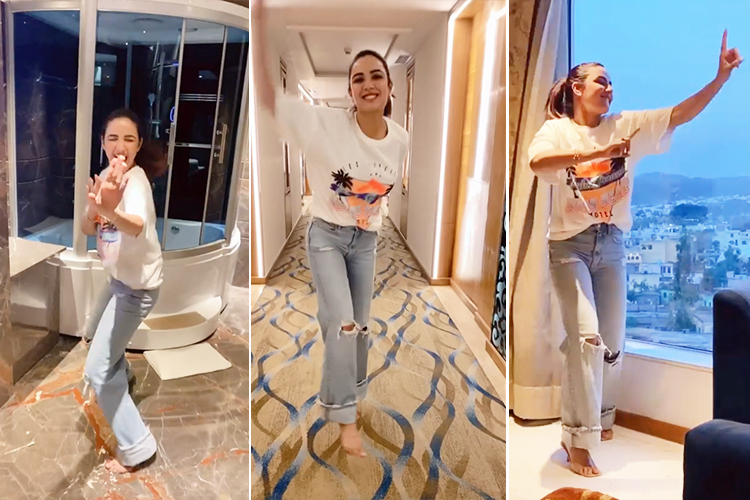 Jasmin Bhasin jumps around in a video she shared on Instagram.

The beauty is seen jumping around doing a happy dance in an attempt to spread positivity amid the soaring coronavirus cases in the country.

"This reel is obviously not to show you guys my dancing skills, it’s an attempt to inject a little dose of fun and positivity in everyone’s day by my funny dance moves😜😜 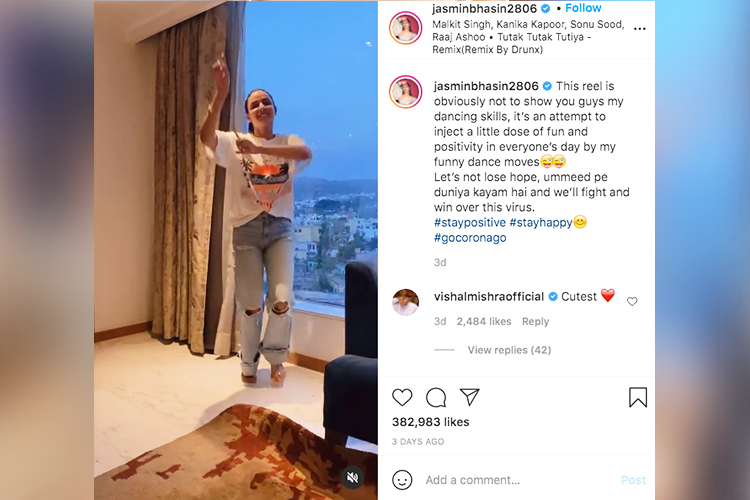 Jasmin is seen donning a white Tee and casual jeans while she jumps around dancing around her apartment which looks more like a hotel room.

Fans love the video and have watched it thousands of times.

Jasmin Bhasin is an Indian television actress. She is known for portraying the role of Twinkle Taneja in Tashan-e-Ishq and Teni in Dil Se Dil Tak. 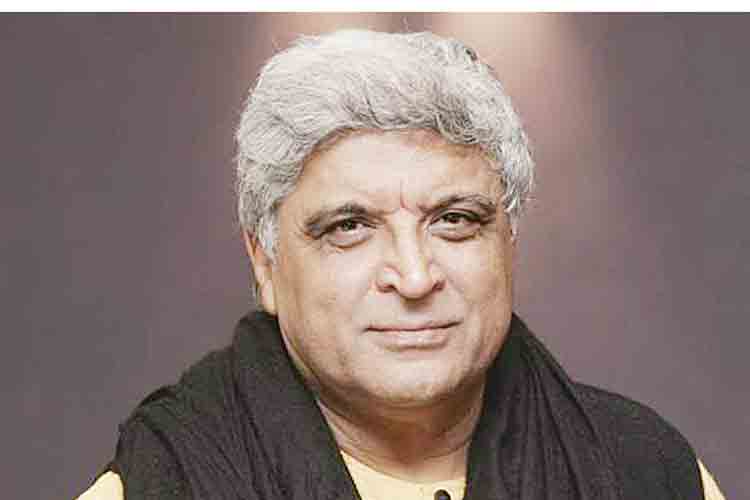 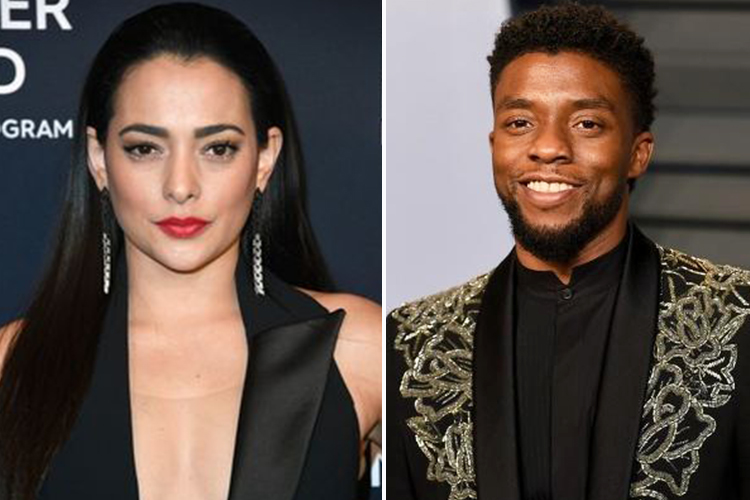 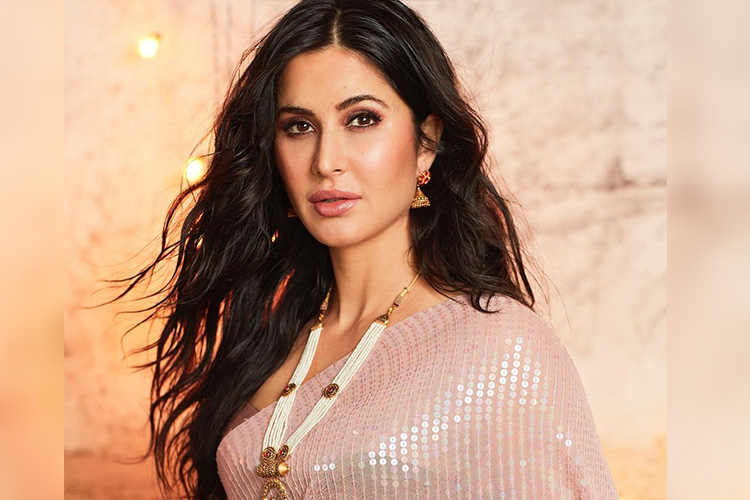