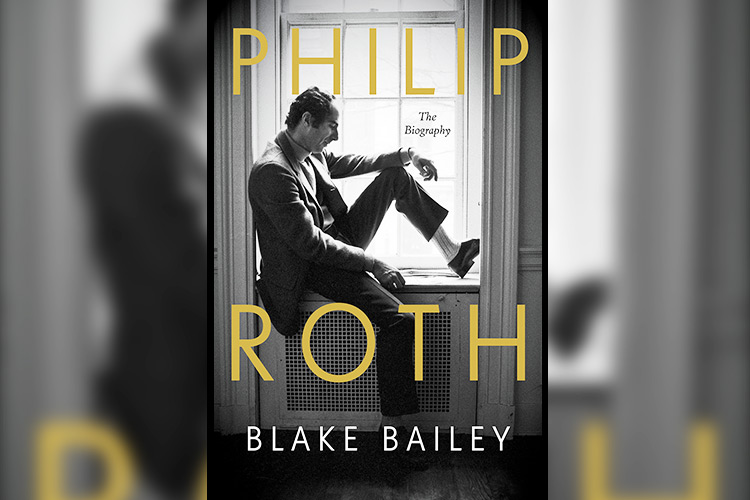 The publisher of a new, bestselling biography about Philip Roth has temporarily halted the book's shipping and promotion as its author, Blake Bailey, faces multiple allegations of sexual harassment and abuse.

"These allegations are serious. In light of them, we have decided to pause the shipping and promotion of ‘Philip Roth: The biography' pending any further information that may emerge,” according to a statement provided Wednesday to The Associated Press by W.W. Norton & Company.

Bailey, who has denied any wrongdoing, has already been dropped by his literary agency, the Story Factory. Bailey was a middle school teacher in New Orleans in the 1990s, and numerous former students have spoken out recently, alleging inappropriate and manipulative behavior at the time and saying he later pursued sexual relationships.

Bailey's book, released in early April, was among the most anticipated literary biographies in recent years and has appeared on the bestseller list of The New York Times and other outlets.