‘Is this a dream?’: 'Minari' star Alan Kim, eight, breaks down in tears as he wins Critics Choice Award - GulfToday

‘Is this a dream?’: 'Minari' star Alan Kim, eight, breaks down in tears as he wins Critics Choice Award 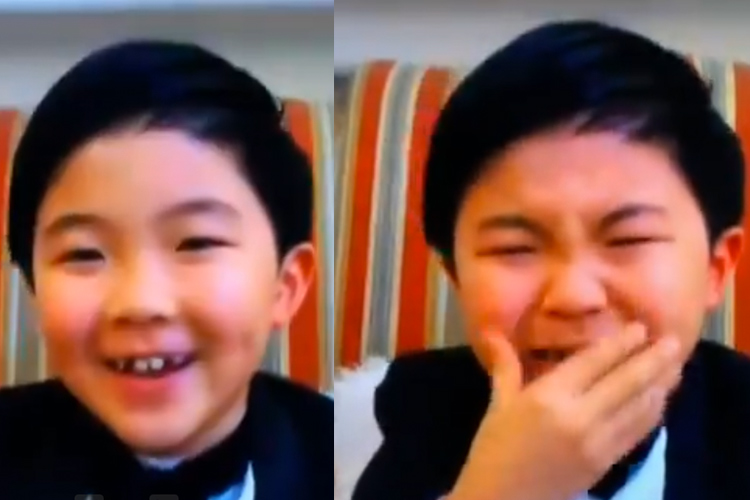 'Minari' star Alan Kim broke down in tears as he won at the Critics Choice Awards on Sunday (7 March).

The eight-year-old actor was nominated in the Best Young Performer for his role opposite Steven Yeun in the film, which follows a South Korean family who immigrate to the rural US in the 1980s.

After being named as the winner of the award during last night’s virtual ceremony, Kim began his speech by thanking the critics who voted for him, before starting crying as he thanked his family.

Listing their names through his tears, he sobbed: “I hope I will be in other movies,” before asking incredulously: “Is this a dream? I hope it’s not a dream.”

The clip of Kim’s speech was shared on social media, with Twitter users calling it “adorable”.

“Well Alan Kim winning a Critics Choice Award just made me cry in the bath,” one tweet read. 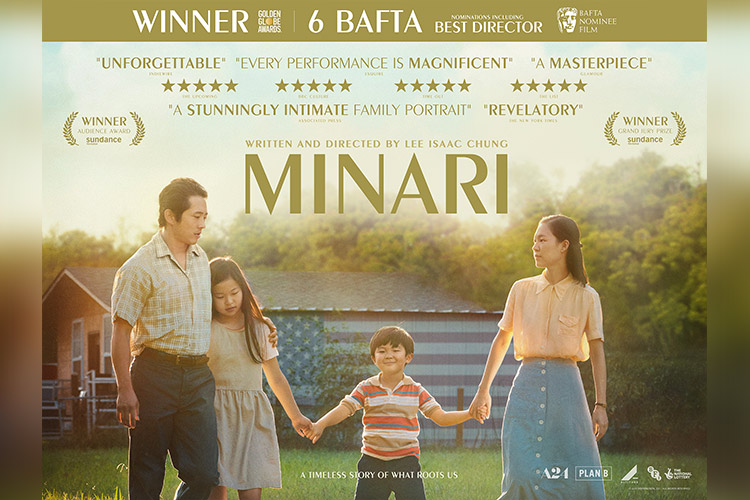 “OMG WHY IS ALAN KIM THE CUTEST KID EVER???? CRYING DURING HIS SPEECH!!! I WANT TO GIVE HIM A HUG!!!” another commenter wrote.

“Alan Kim is star, protect his tender heart at all costs,” one tweet read, while another social media user wrote: “ALAN KIM HAS MY WHOLE HEART.”

'Minari' also picked up the award for Best Foreign Language Film at the Critics Choice Awards. 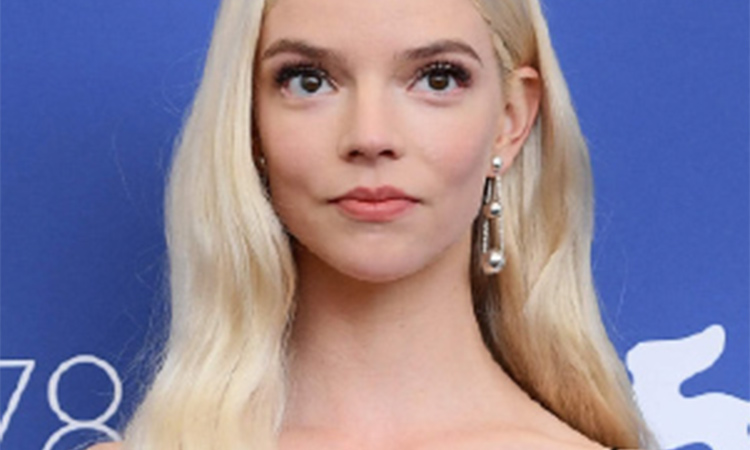 The summer heat is slowly but surely creeping up on us. With that heat outdoors also comes some heat on our screens in the form of all the biggest summer movie releases.