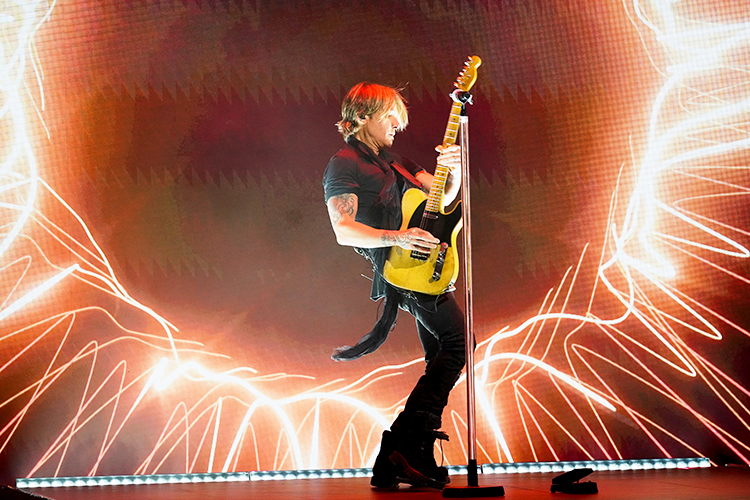 For the second year, the ACM awards took place in multiple smaller sites around Nashville, including the emblematic Grand Ole Opry House, rather than at the usual Las Vegas venue. 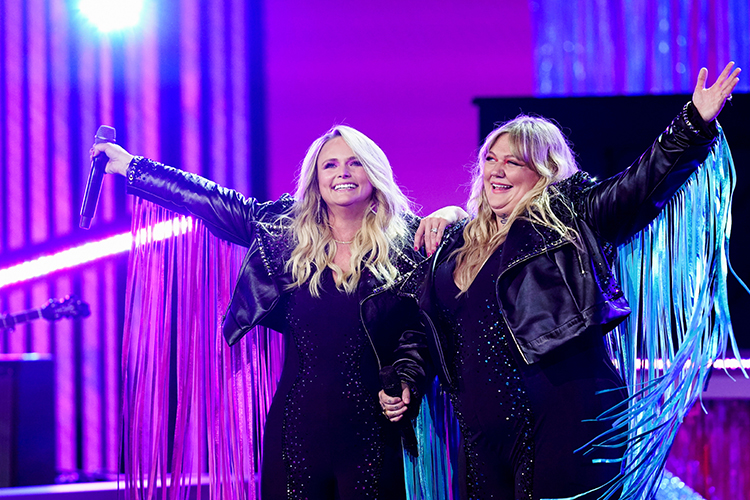 The award nominees sat spaced out in the mostly empty front rows of the Opry, all wearing masks, as the audience applauded and cheered from the higher floors.

Bryan was scheduled to perform at the award show but had to bow out after recently testing positive for COVID-19.

Miranda Lambert, the most nominated female artist in the Academy's history with 35 ACM wins, kicked off the show alongside Elle King with a duet rendition of "Drunk (and I Don't Wanna Go Home)".

Among the performances, Carrie Underwood and Cece Winans stood out for a medley of gospel songs including "Amazing Grace" and "Great is Thy Faithfulness."

Guyton, a nominee for new Female Artist of the Year, and the first Black woman to host the ACM awards, performed her song "Hold On" with a gospel choir accompaniment. 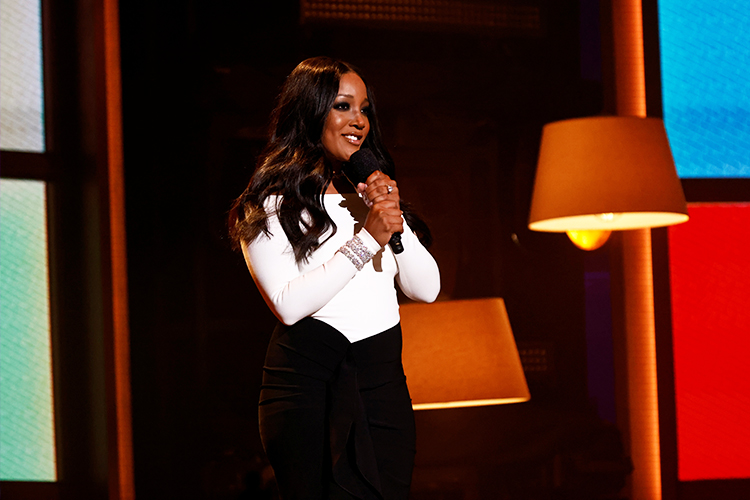 Urban, the 2019 Entertainer of the Year winner, who returned this year after hosting the 2020 ACM show, thrilled the audience with his new song "Tumbleweed."

The other winners included:

Group of the Year - Old Dominion 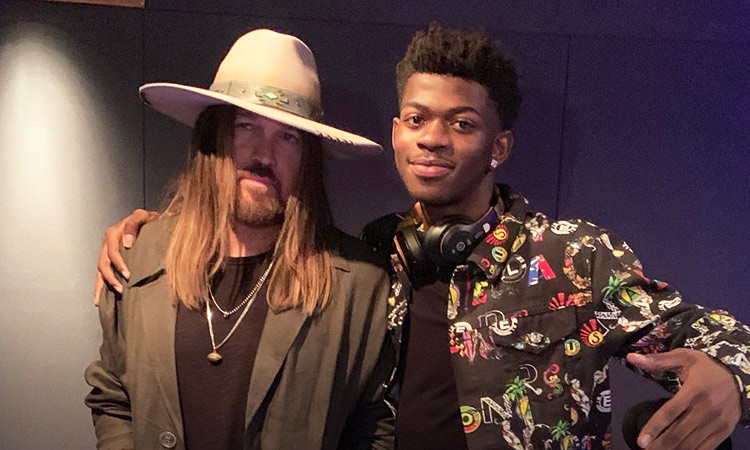 A viral single fusing elements of US southern rap and country has skyrocketed in popularity to top the American charts, dethroning pop princess Ariana Grande and stoking controversy on the way.