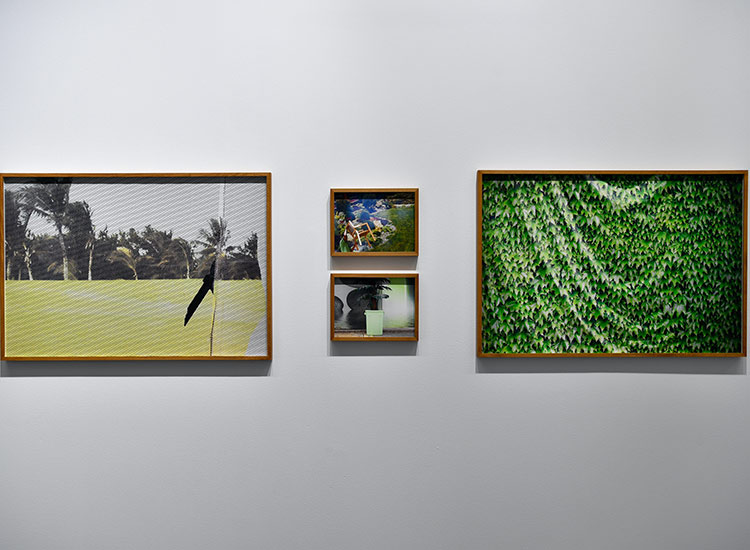 Warehouse421, the home-grown arts and design centre dedicated to showcasing and nurturing creative production across the region located in Abu Dhabi, has announced the opening of Total Landscaping, curated by Murtaza Vali.

Using an ethnographic approach, Gareth Doherty explores diverse forms of knowledge that constitute landscape architecture. Each of Doherty’s publications, including Paradoxes of Green: Landscapes of a City-State, expands the limits and scope of landscape architectural theory and design by considering human ecology alongside environmental and aesthetic concerns. Doherty’s research broadens discussions on ethnography and participatory methods by asking how a socio-cultural perspective can inspire design innovations. Consequently, his work challenges and expands the canons upon which we understand landscape architecture.

Total Landscaping investigates the ways in which plant life is commonly understood, encountered, represented and consumed in the Gulf, and in similar emergent urban formations across the global South. It focuses on instances when the unruly vitality of flora is arrested in the service of capitalism and politics, a process that abstracts and reduces it to a colour, verb or image. Doherty is Associate Professor of Landscape Architecture and Director of the Master in Landscape Architecture Program at Harvard University Graduate School of Design.

Second, how does comparing landscapes of diverse societies better inform landscape architects’ sensitivity to the values that shape others’ attitudes towards the landscapes they live in and make?

Doherty addresses these questions through research on designed landscapes across the postcolonial and Islamic worlds, primarily in the Arabian Peninsula, West Africa, Latin America and the Caribbean. In his book, Paradoxes of Green: Landscapes of a City-State, he analysed a Bahraini category for landscape-greenery — al-khudra in Arabic. He spent a year walking through Bahrain, learning the local language, talking with people, and recording his encounters with green, as colour and as an environmental movement. 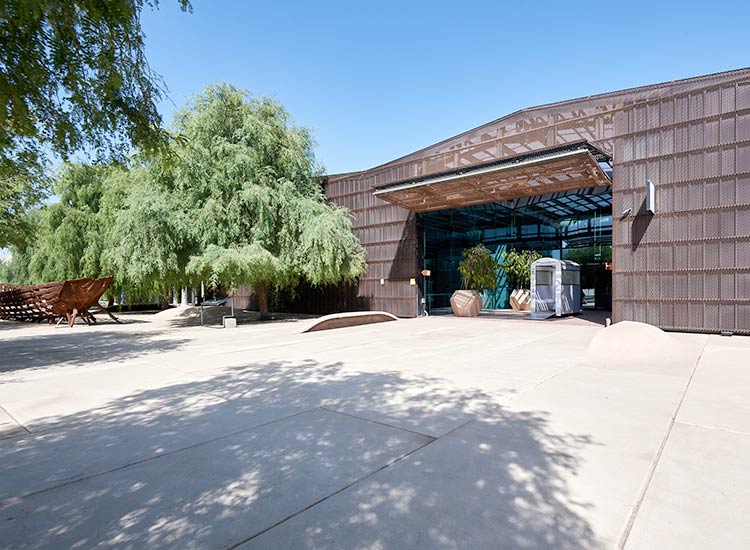 The innovative multidisciplinary study considers the concept of green from multiple perspectives — aesthetic, architectural, environmental, political, and social — in the Kingdom of Bahrain, where green has a long and deep history of appearing cooling, productive and prosperous — a radical contrast to the hot and hostile desert.

Although green is often celebrated in cities as a counter to grey urban environments, green, it must be admitted, has not always been good for cities.

Similarly, manifestation of the colour green in arid urban environments is often in direct conflict with the practice of green from an environmental point of view.

This paradox is at the heart of the book. In arid environments such as Bahrain, the contradiction becomes extreme and even unsustainable. In Bahrain, Doherty says, green represents a plethora of implicit human values and exists in dialectical tension with other culturally and environmentally significant colours and hues.

“The dazzling achievement of Paradoxes of Green,” says Charles A Riley II, Professor of English, Baruch College, City University of New York, and author of Color Codes, “is its eloquent and clear negotiation of the tricky problem of color from two points of view: on high, at the level of theory, and on the ground, where his personal observations give this important book such vitality … and his deep knowledge of the region is impressive.” “An utterly original, keenly observed ethnography, a thick description of the color green in the complex urban setting of Manama, Bahrain, by a landscape architect who walks its streets with only a camera, notebook, and water-coloring kit in hand,” says Steven C Caton, Khaled Bin Abdullah Bin Abdulrahman Al Saud Professor of Contemporary Arab Studies, Harvard University.

“Brilliantly conceived at the intersection of architecture, urban design, anthropology and Middle East studies, this is a truly interdisciplinary work, guaranteed to interest a wide readership.”

Kathryn Moore, Professor of Landscape Architecture, Birmingham City University, UK, says that “based on fieldwork in the small and arid Kingdom of Bahrain, Doherty forensically examines and expands what is currently understood by ‘green.’ “Exploring the role human experience plays in framing a complex layering of meaning and significance in landscape and urbanism, Doherty artfully demonstrates how color and landscape are instrumental in shaping social relationships.

“This deeply profound book is not just for students and practitioners of landscape architecture and design, but for those interested in a radically different kind of ecology.”

Doherty is a founding editor of the New Geographies journal and editor-in-chief of New Geographies 3: Urbanisms of Color. He edited Ecological Urbanism with Mohsen Mostafavi, which has been translated into Chinese, Spanish and Portuguese, with forthcoming translations in Arabic and Persian. Participating artists in Total Landscaping include Layan Attari, Iftikhar and Elizabeth Dadi, GCC, Mohamed Khalid, Ho Rui An, Hind Mezaina (with Todd Reisz), Farah Al-Qasimi, Stephanie Syjuco and Yee I-Lann. The exhibition programme includes a talk on April 27 by Attari, Khalid and Syjuco. Total Landscaping follows Float: Stephanie Comilang and The Stonebreakers in the four part series Substructures: Excavating the Everyday. The series investigates some of the infrastructures that shape the spaces, contours and rhythms of Gulf urbanism, revealing forms and networks so embedded within the Khaleeji quotidian, that they are commonly overlooked. The exhibition runs April 10 - June 13. 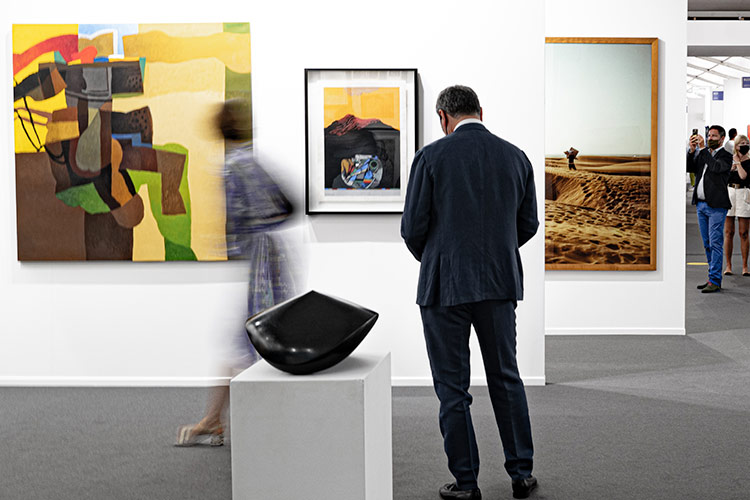 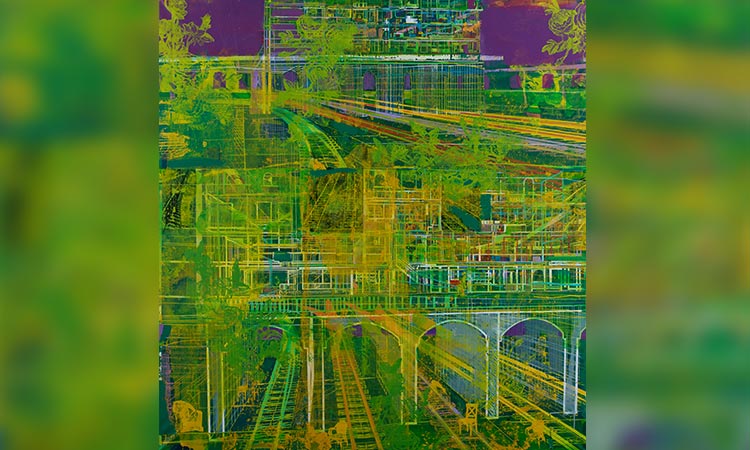