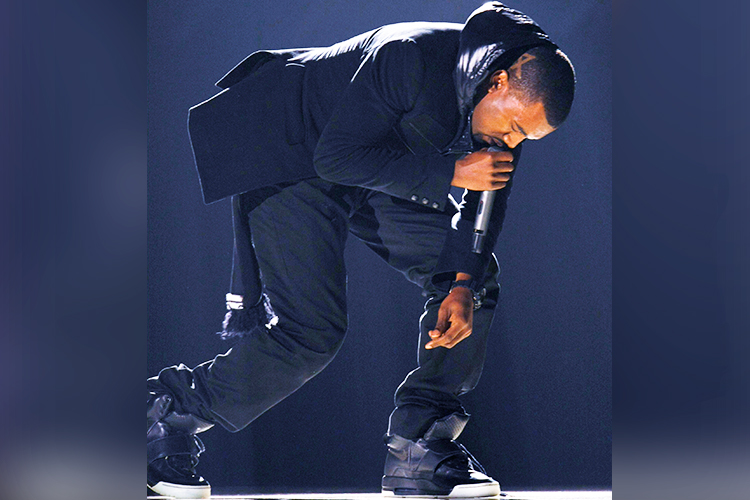 The sneakers were the prototypes for the Yeezy line developed by West and Mark Smith for Nike, and revealed by the rapper during his performance at the 2008 Grammy Awards.

Sotheby's said that the Nike Air Yeezy 1 Prototypes are being offered for private sale, starting on Monday. The auction house described them as among the most valuable sneakers ever brought to market.

In 2019, Sotheby's held its first auction dedicated entirely to sneakers. In May last year, it sold a pair of 1985 Air Jordan 1's, designed for and worn by basketball player Michael Jordan, for what was then a world record $560,000. 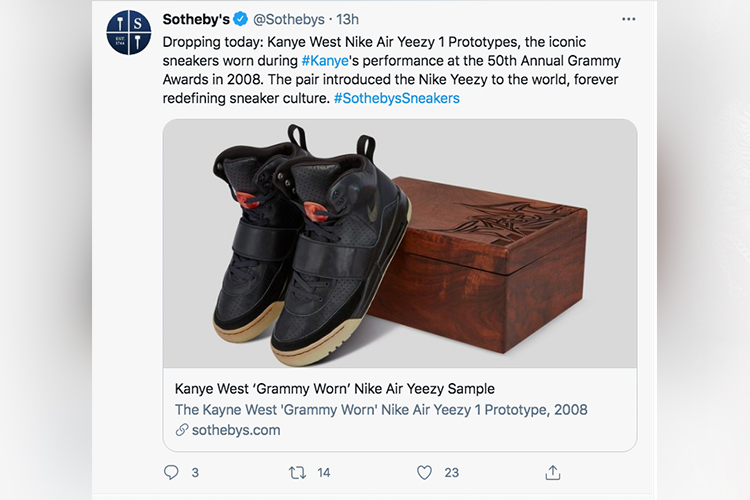 West wore them for his emotional performances of "Hey Mama" and "Stronger" at the 2008 Grammy Awards, setting off a social media frenzy among fashionistas.

They were later sold in a charity auction and are being put up for sale at Sotheby's by New York collector Ryan Chang.

Brahm Wachter, head of streetwear and modern collectibles at Sotheby's, said the sneakers were "critical to the development of the Yeezy franchise, which became one of the most important sneaker and lifestyle brands in history."

West ended his collaboration with Nike in 2013 and took the brand to Adidas.

Forbes said last week that the Yeezy brand of sneakers brought in an estimated $1.7 billion in sales in 2020.

The prototype sneakers will go on public display in Hong Kong from April 16-21, alongside Chinese works of art up for auction at Sotheby's.

The world's most expensive sneakers are thought to be a pair designed in 2016 by New York lifestyle brand Bicion and Mache Custom Kicks that were embellished with diamonds and sapphires and valued at $4 million. 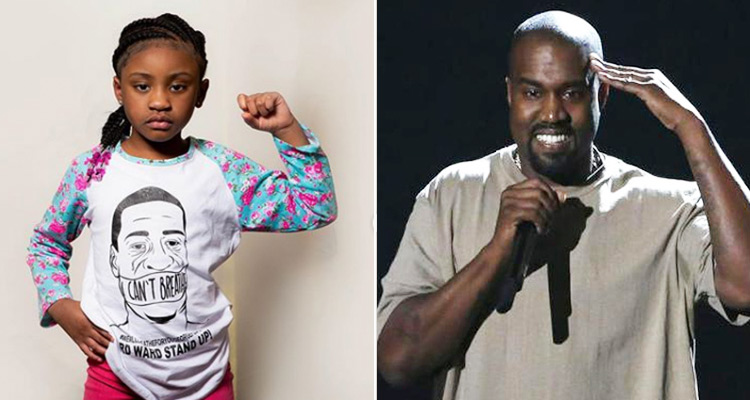 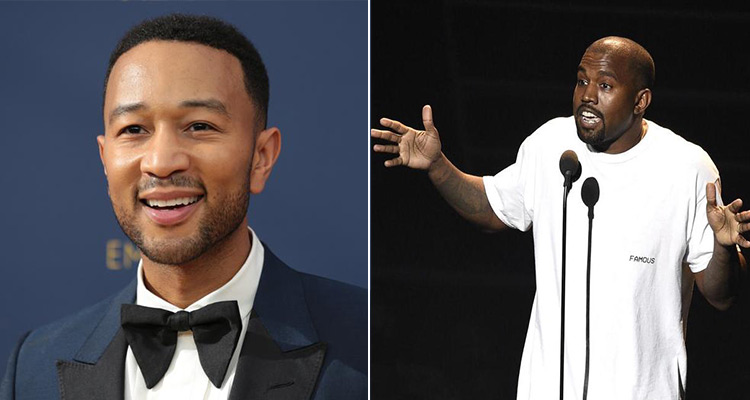 Singer John Legend says politics has nothing to do with his fading friendship with rapper Kanye West.