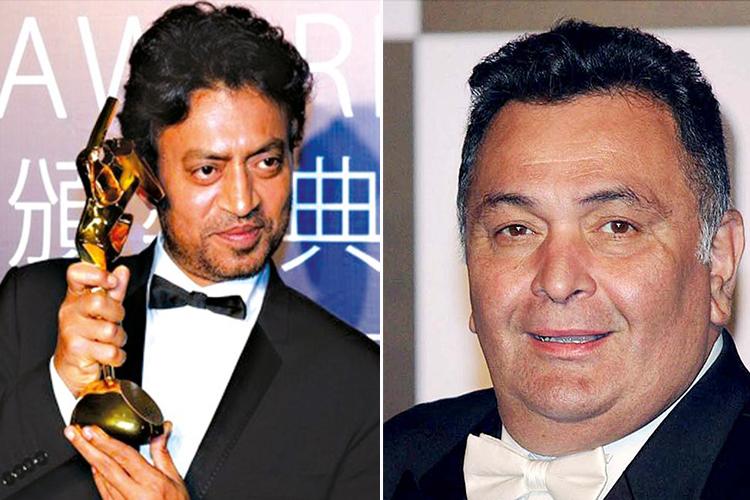 Among other big icons of the world cinema, a few Bollywood icons were also paid tribute by the BAFTAs.

Rishi Kapoor and Irrfan Khan were among late screen icons who were given tributes along with Sean Connery, Kirk Douglas and Chadwick Boseman, at the 74th British Academy for Film and Television Arts (BAFTA) awards held in the Royal Albert Hall on Sunday night. 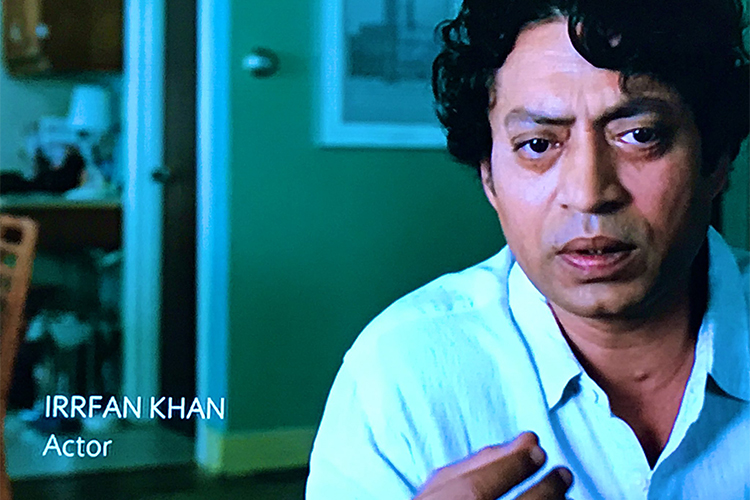 The tribute, in the form of a video clip, was a homage paid to over 40 artistes the world of screen lost during the past year, including actors, writers, directors, and technicians.

The video started with a tribute to Prince Philip, Duke of Edinburgh.

Irrfan's name was accompanied by a dialogue from his 2012 Hollywood film "Life Of Pi". 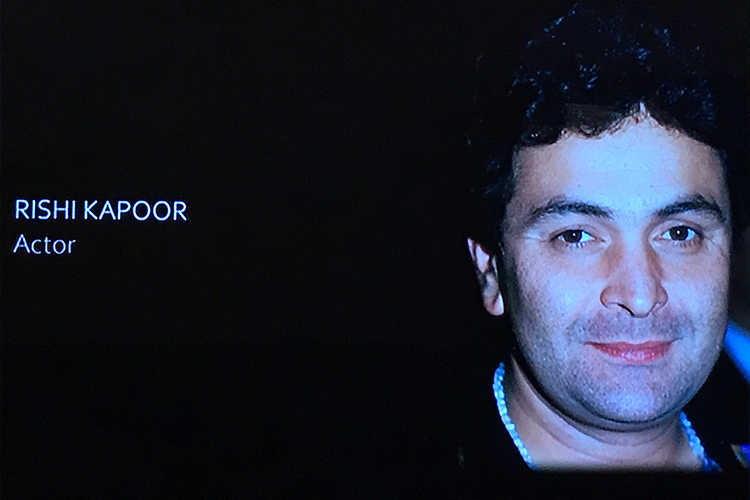 Other late artistes who were remembered in the video included Ian Holm and Barbara Windsor, and the video ended with a tribute to "Black Panther" star Chadwick Boseman.

The BAFTA, hosted by Edith Bowman and Dermot O'Leary, offered their condolences to the Royal household on the loss of Prince Philip, Duke of Edinburgh, who passed away on April 9. 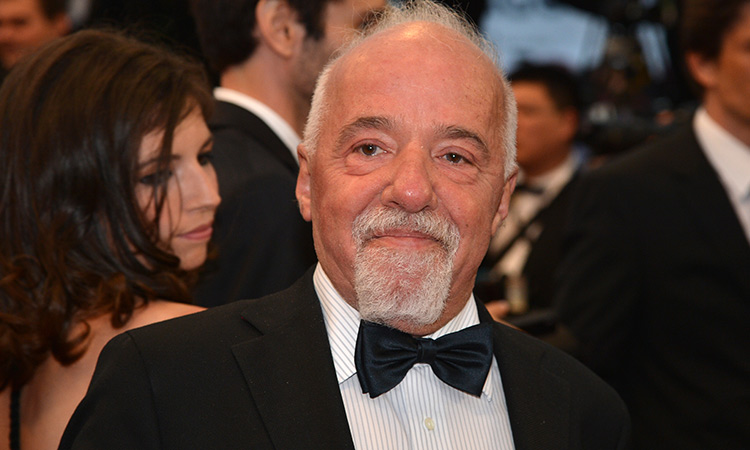 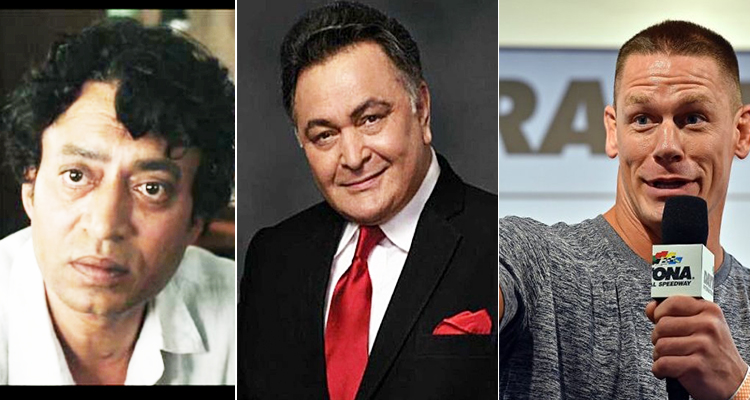 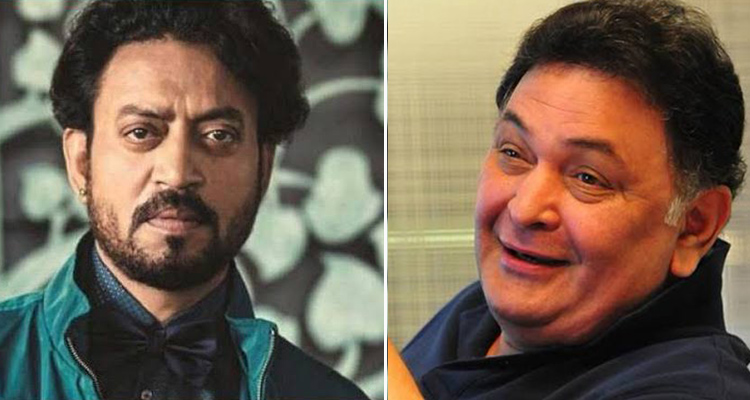