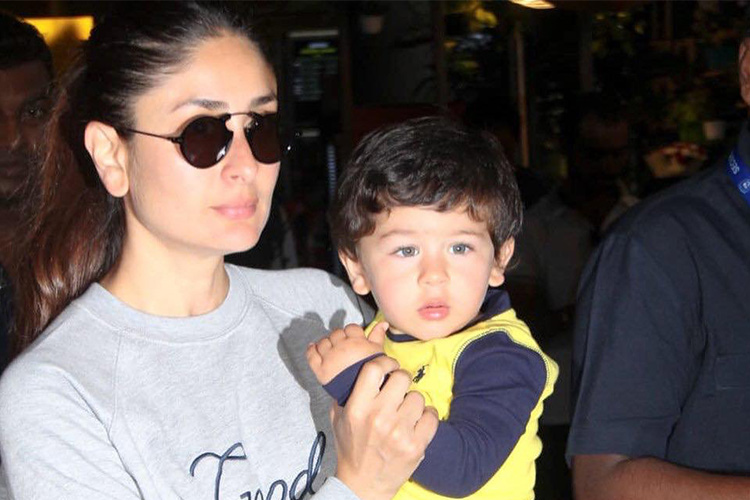 Kareena Kapoor Khan is often spotted outside the gym, as she likes to stay fit.

She returned to her workout regime soon after delivering her second baby boy. 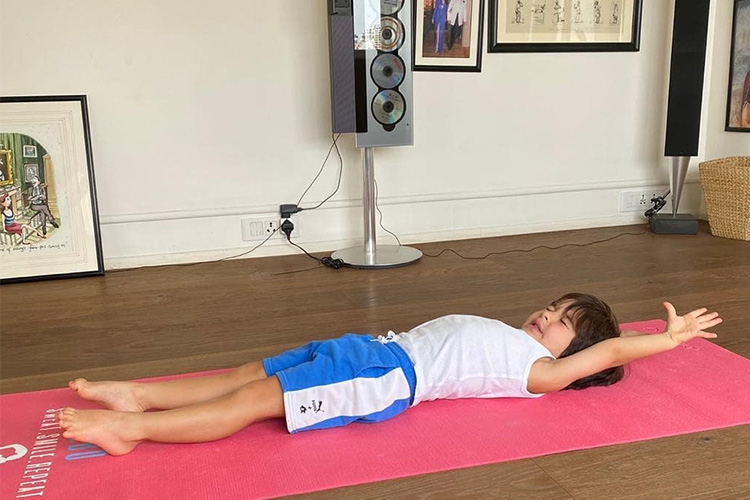 Taimur is seen lying down straight on a yoga mat, practising shavasana.

The actor took to Instagram to share a photo of her four-year-old son Taimur who is seen doing a yoga pose, ‘shavasana’.

But mommy Kareena is doubtful if this stretching is for yoga or is it just after a nap.

Kareena and her husband, actor Saif Ali Khan, were blessed with a baby boy on February 21 this year. The couple welcomed their first baby Taimur in December 2016.