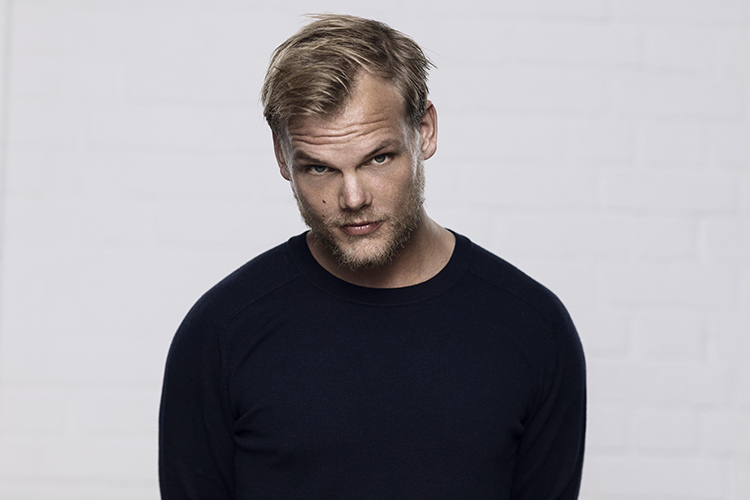 A new biography that will purportedly paint an “honest picture” of the late DJ Avicii is going to hit stands soon.

“Tim – The Official Biography of Avicii” will be released on November 16 by Sphere, an imprint of Little, Brown, as per The Independent.

The book will take readers through the acclaimed DJ’s life, including his highs and lows.

Avicii, whose real name was Tim Bergling, died by suicide in 2018 aged 28.

He enjoyed a huge fan following and was a pioneer of electronic music. His untimely death shocked the music world and fans alike.

Some of the Swedish DJ’s most notable hits were “Wake Me Up”, “Hey Brother,” “Waiting For Love” and “Sunshine,” a collaboration with David Guetta.

The upcoming book is described by the publisher as the “intimate biography of the iconic DJ who was lost too soon.”

A summary describes Avicii as “a musical visionary who, through his sense for melodies, came to define the era when Swedish and European house music took over the world.”

“But Tim Bergling was also an introverted and fragile young man who was forced to grow up at an inhumanly fast pace,” the description adds.

“After a series of emergencies resulting in hospital stays, he stopped touring in the summer of 2016. Barely two years later, he took his own life.”

Swedish journalist Måns Mosesson wrote the biography based on interviews with some of Avicii’s relatives, friends, and colleagues.

“The book paints an honest picture of Tim and his search in life, not shying from the difficulties that he struggled with,” states the publisher’s description.

A year after Avicii’s death, a studio album titled “Tim,” comprised of materials he had worked on, was released, also benefiting the foundation.