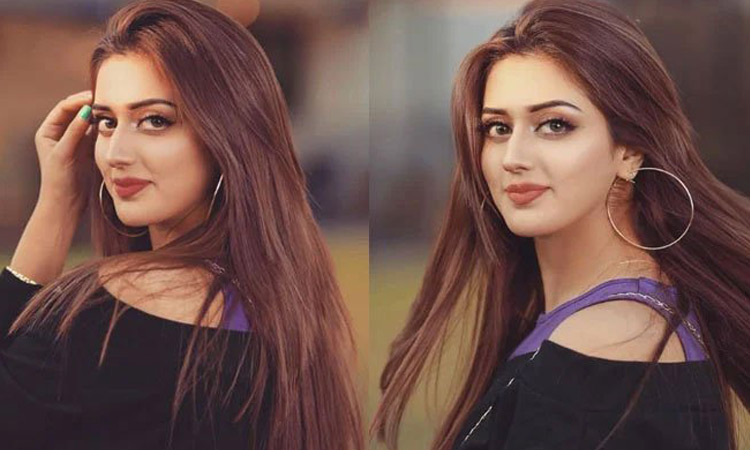 Jannat Mirza recently made her debut in the mainstream entertainment industry when she appeared in a music video.

Craze for popularity on social media platform is never-ending and today’s young generation is going all out to seek the attention of millions on social platforms.

There is already a galaxy of young, talented individuals in Pakistan who have broken many records on social media platforms be it in number of views, number of followers or simply the number of comments received on a post.

Jannat Mirza, a Pakistani TikTok sensation, is the latest to join the army of social media record breakers from Pakistan.

She has become the first Pakistani celebrity to reach 14 million followers on any social media platform. 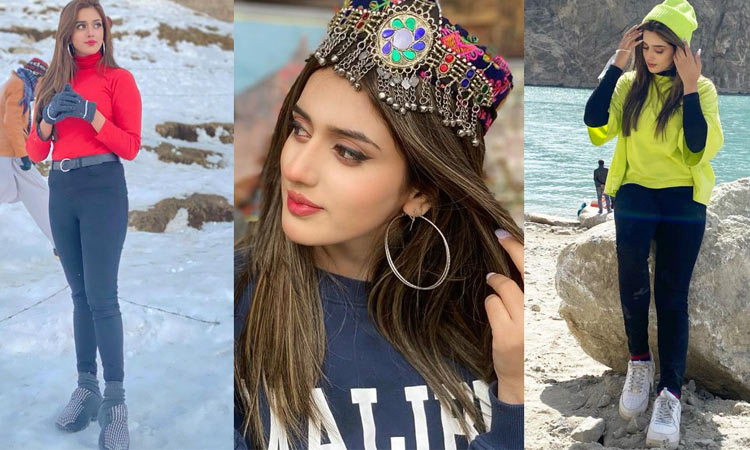 Mirza, who hails from Faisalabad city of Punjab province, is following only 16 people on TikTok.

Mirza has also amassed over two million followers on Instagram where she often shares her TikTok videos.

Meanwhile, she recently made her debut in the mainstream entertainment industry when she appeared in a music video.

The video of the Punjabi song titled Shayar has received over 16 million views on YouTube.