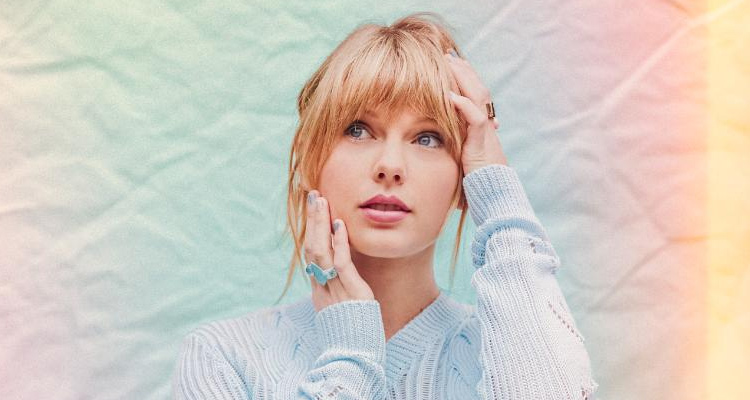 Sophie Turner has shared her thoughts on Taylor Swift’s new song from the vault, “Mr Perfectly Fine”, which is rumoured to be about Turner’s husband (and Swift ex) Joe Jonas.

On Wednesday (7 April), Swift surprised fans with the release of her newly released song from her upcoming album, Fearless (Taylor’s Version). The album features re-recordings from Swift’s 2008 album, plus a few songs that were written at the time but never released.

“Me in 2020: life is chill, writing songs based in fiction to avoid drama, feeling pretty grown up,” Swift tweeted as she dropped the song. “My 2008 music from the vault, in a goblin voice: ‘REELEEEEEEASE MR PERFECTLY FIIIIIIINE.’”

“Hello, Mr Perfectly Fine,” she sings. “How’s your heart after breaking mine?/Mr always at the right place at the right time, baby/Hello, Mr casually cruel/Mr everything revolves around you/I’ve been Miss misery since your goodbye/And you’re Mr perfectly fine.”

“Joe Jonas” began trending on Twitter after fans began to surmise that the song was inspired by Swift’s and Jonas’ breakup ( the pair dated from July to October in 2008, around when Swift was writing songs for the original Fearless album.)

Swift is currently re-recording all her albums up to 2017’s Reputation after the rights to the records were sold by her former record label, Big Machine.

She has already released two tracks from the project: an updated version of “Love Story” and “You All Over Me” featuring Maren Morris. 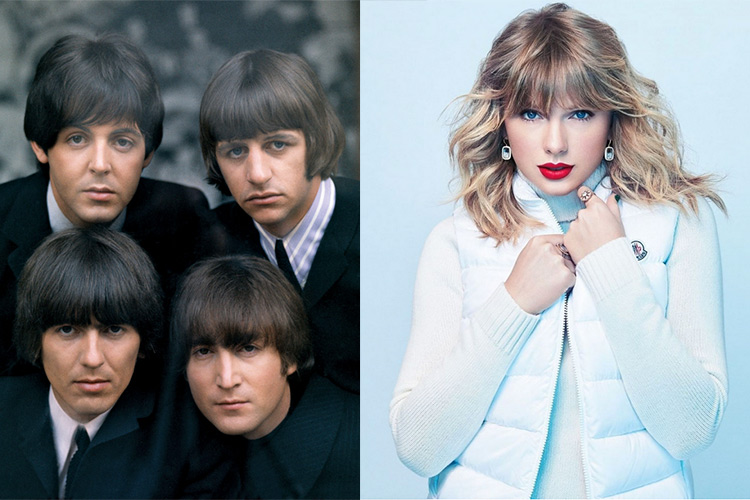 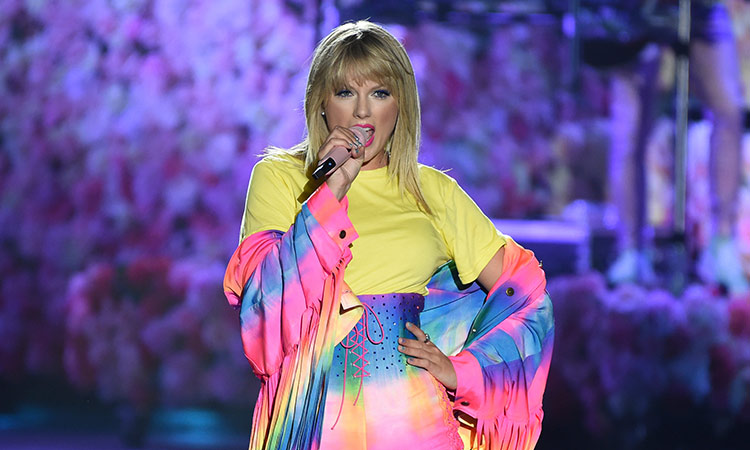 ‘Happy decoding!’: Taylor Swift shares mysterious video hinting at ‘From the Vault’ songs and a collaboration