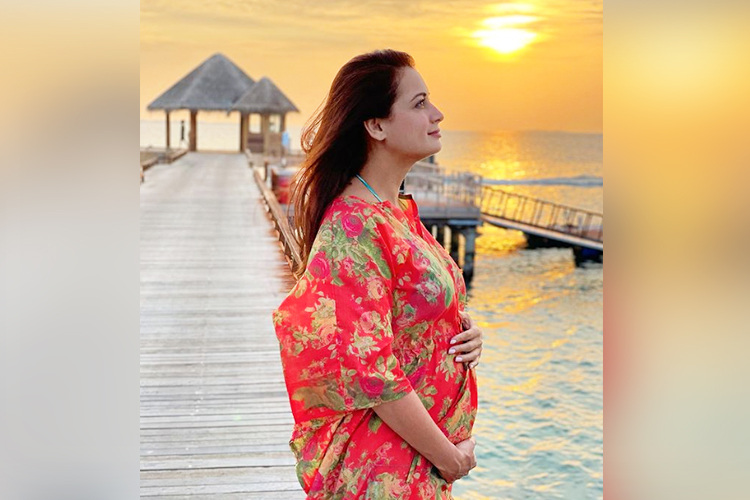 Bollywood actress Dia Mirza announces her pregnancy on social media with this photo.

The Bollywood actress and social activist took to social media to respond to trollers asking her questions about the timing of her pregnancy.

The actress announced her pregnancy last week, shortly after she got back from her honeymoon. 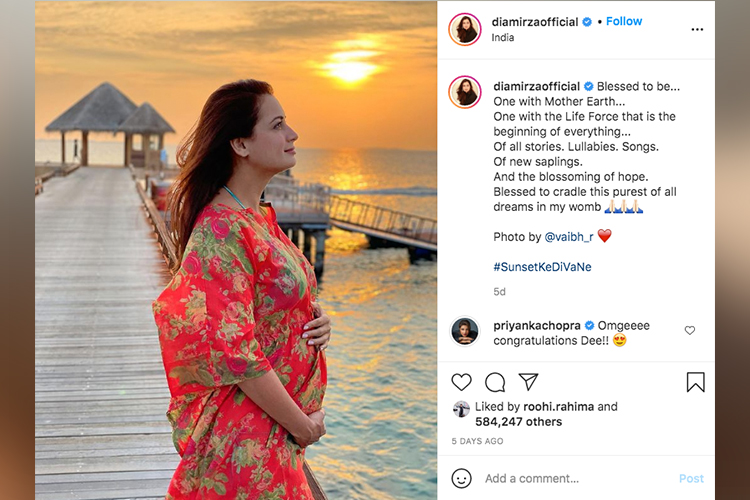 The actress had gotten married in February.

When someone online asked her why she didn’t announce her pregnancy before she got married to break stereotypes, she replied saying she waited till it was safe for her medically to announce. 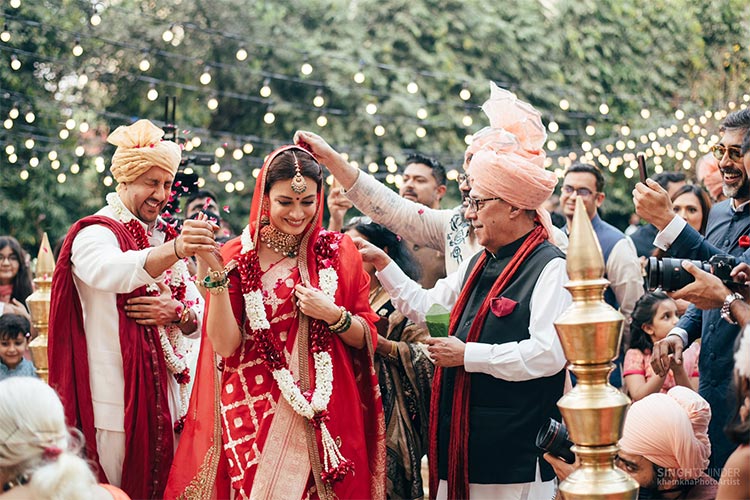 Actress Dia Mirza during her wedding in February.

The actress also mentioned that she wasn’t married because of her pregnancy. 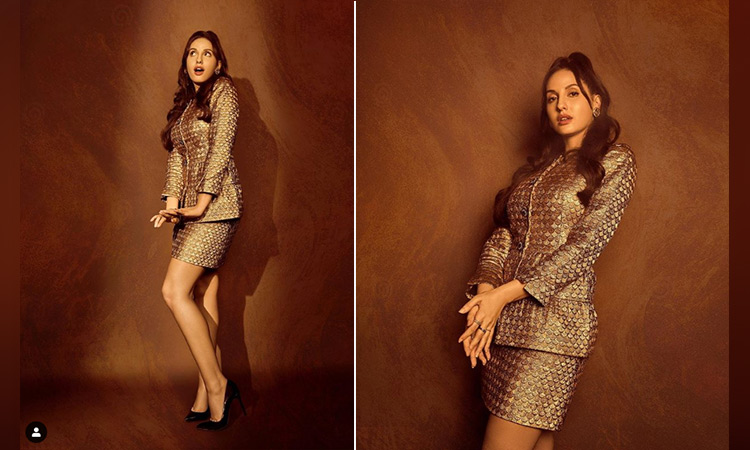