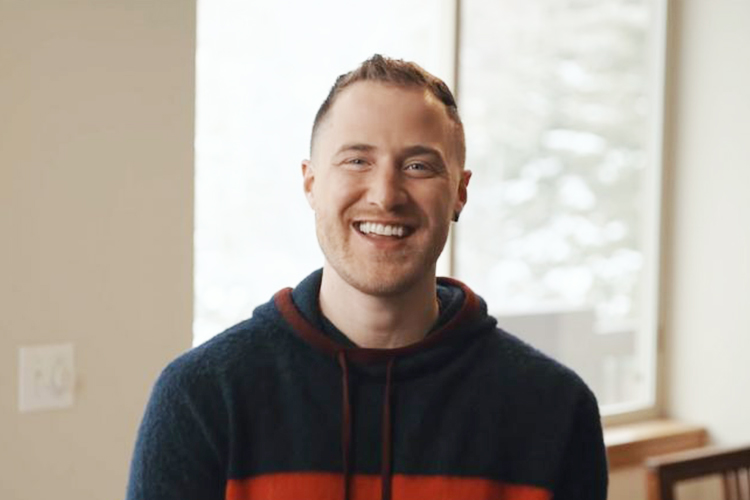 Screen-grab of a video posted by singer Mike Posner on social media.

Mike Posner says he will celebrate his expedition to Mount Everest by spending a few weeks doing absolutely nothing.

The singer has announced that he will attempt to climb Mount Everest to raise funds for a non-profit justice reform charity in honour of his late father.

"I just need to stop and do absolutely nothing - without my phone, without any human interaction. And then I kind of figure out what I want to do next. That's my after-party, dude. No champagne, no strippers," Posner said, reports a section of the media. 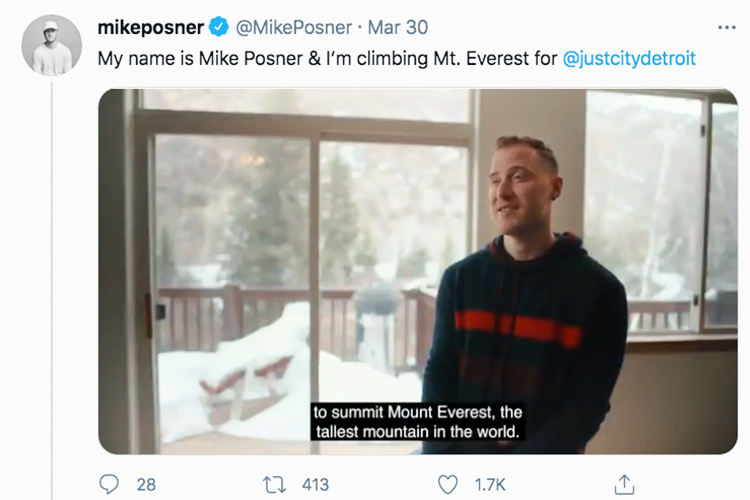 The singer has researched the risks of the expedition.

"I'm comfortable with the risks, especially given the work I've put in. My goal is to go over there and have fun. This is like a journey of a lifetime. The thing about risks is we are going to die anyways. We're all gonna die. My dad is dead. Avicii is dead. Mac Miller's dead. One day I'll be dead. Hopefully not any time soon," he told a magazine.

"But before that happens, I want to live. I want to live my life. So I'm comfortable with the risk after doing the research," he added.