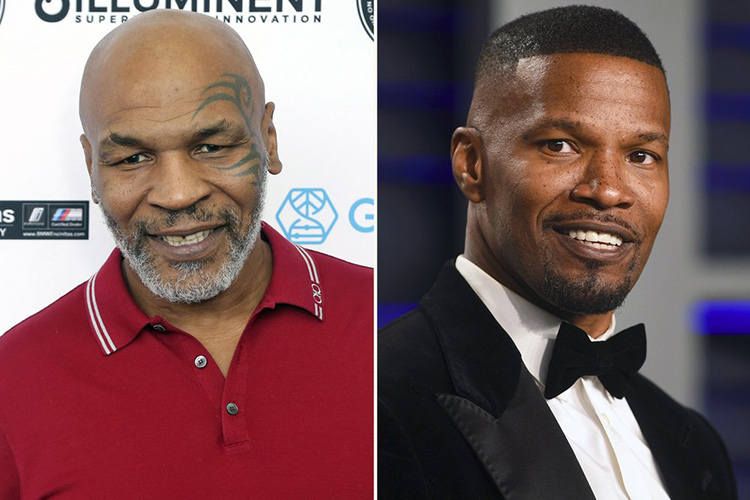 Mike Tyson is getting in the TV drama ring against himself.

On the heels of Hulu’s announcement of a Tyson miniseries to be made without his involvement, the boxing great said he’s producing a limited series starring Jamie Foxx. Filmmaker Martin Scorsese and Foxx also are among the producers.

“I have been looking to tell my story for quite some time,” Tyson said in a statement Monday. He said he looks forward to creating a series that “not only captures my professional and personal journey but also inspires and entertains.”

The announcement did not include when and on what outlet it will be shown. 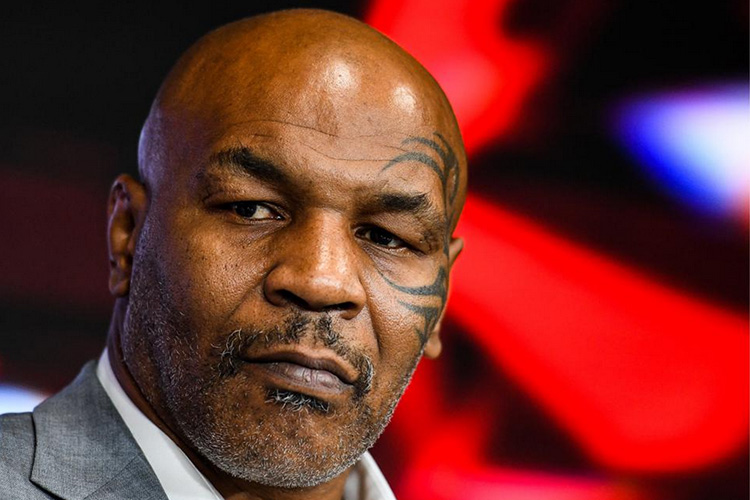 Tyson called this “perfect moment” for the project, citing the Legends Only League he launched last November with his exhibition fight against Roy Jones Jr. The pay-per-view event included other bouts and music acts.

Last month, Hulu said it had ordered the eight-episode series “Iron Mike,” saying it would explore the “the wild, tragic and controversial life and career” of a polarizing athlete. A release date wasn’t announced.

Tyson took to social media at the time to slam the production, calling it “cultural misappropriation” and saying he wasn’t being compensated for his story.