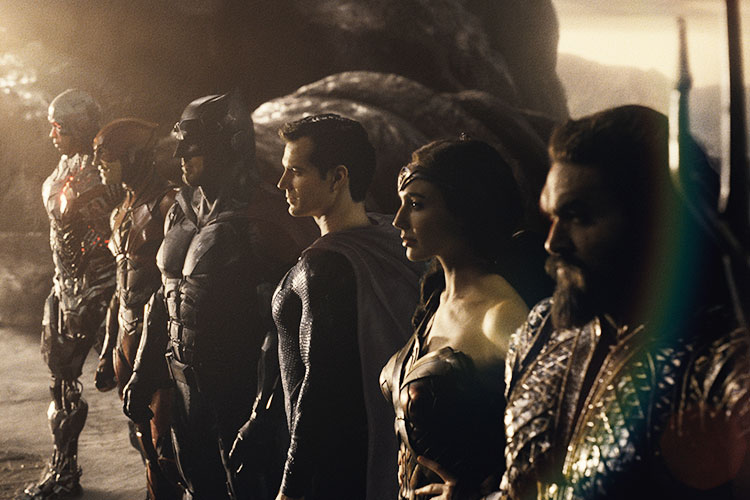 A superhero flick fans long have clamoured for has finally seen the light of day.

Zack Snyder’s version of the DC Comics film “Justice League” arrived on Thursday (March 18) on the HBO Max streaming service after reshoots with original actors, a $70 million (Dhs257m) budget and an impassioned campaign from movie buffs desperate to see the director’s vision.

Long a pop culture urban legend, fans have rallied around the so-called "Snyder cut" since the theatrical release of the original "Justice League," reports The Tribune News Service.

Snyder was the original director on the 2017 version of “Justice League,” which brings together beloved comic-book staples Batman, Superman, Wonder Woman, Aquaman and more.

But Snyder left the project months before it was completed following the tragic death of his daughter, Autumn, with filmmaker Joss Whedon stepping in to finish the movie.

For Snyder's hard-core fans, the movie they saw did not match their expectations of a Snyder film. The result was a critical and commercial flop.

Movie reviews and fans were critical of Whedon’s version of “Justice League,” and a #ReleaseTheSnyderCut campaign began trending among social media users. 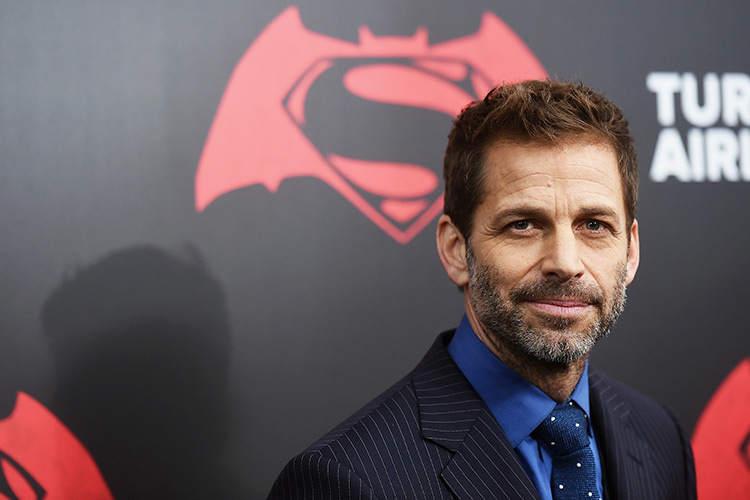 Ben Affleck, who plays Batman, Gal Gadot, who portrays Wonder Woman, and even Snyder himself were among those who tweeted the hashtag in November 2019.

The director and his wife got a call the very next day offering them the opportunity to put their version on HBO Max, which left them stunned, according to The Hollywood Reporter.

Snyder, who has not seen the 2017 version of “Justice League,” has received praise for his newly unveiled cut of the movie, with a 78 per cent approval rating on the film review website Rotten Tomatoes.

Among the differences in Snyder’s version are the additions of Ray Porter’s villainous Darkseid and Jared Leto’s Joker, whom the actor previously played in another DC Extended Universe movie, 2016′s “Suicide Squad.”

“At the end of the movie, it says ‘For Autumn,’” Snyder told Vanity Fair in an interview published last month. “Without her, this absolutely would not have happened.”

As per latest reports, fans are not satiated with just the movie’s new cut and are demanding more. 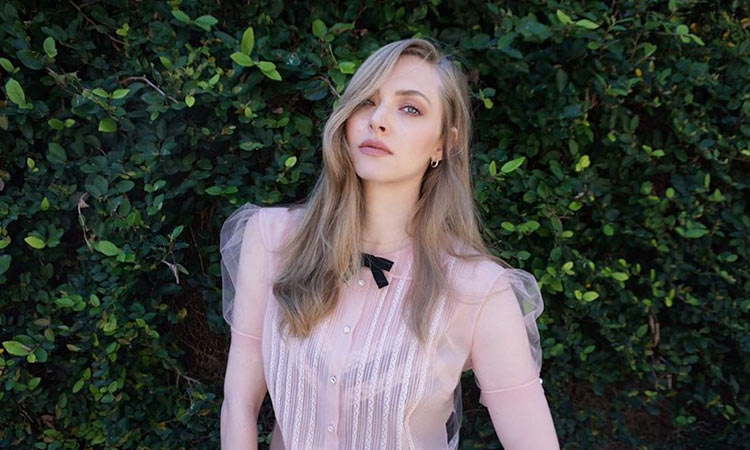