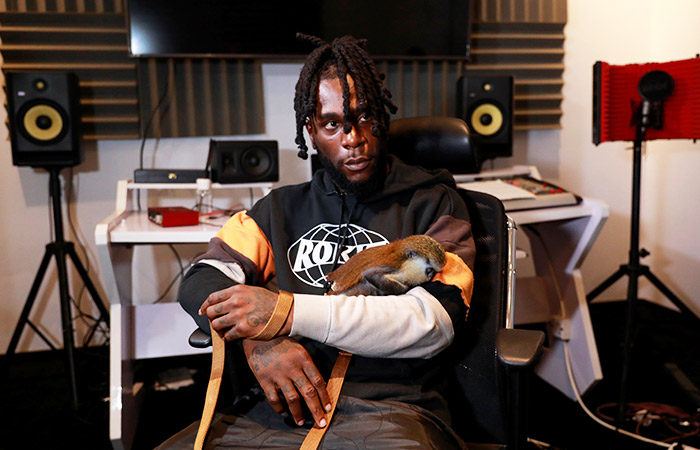 Burna boy at his studio in Lagos, Nigeria. Reuters

Modern African music is altering perceptions of the continent as part of a global cultural shift that marks a "big moment", Nigerian music artist Burna Boy said after hailing his first Grammy award.

He is part of a generation of Nigerian music artists, which include Wizkid and Davido, that has enjoyed global success in recent years as proponents of the Afrobeats sound.

The African genre is now almost as likely to be heard in London or Los Angeles as it is in Lagos.

"It's a big moment and a big time for African music and Africans in general," said Burna Boy, during an interview at his home in Nigeria's commercial capital Lagos.

The artist, whose real name is Damini Ogulu, said his award was part of a "domino effect" that gives Africans more control over the way they are perceived through technology, as streaming services take the continent's arts to a global audience.

"I didn't even want to be African when I was little," he said. "I wanted to be anything but who I was, because who we are wasn't really the cool thing to be," said the artist, who grew up in southern Nigeria and moved to London as a child before returning to the west African country.

He said his win showed that African music was attracting worldwide respect. 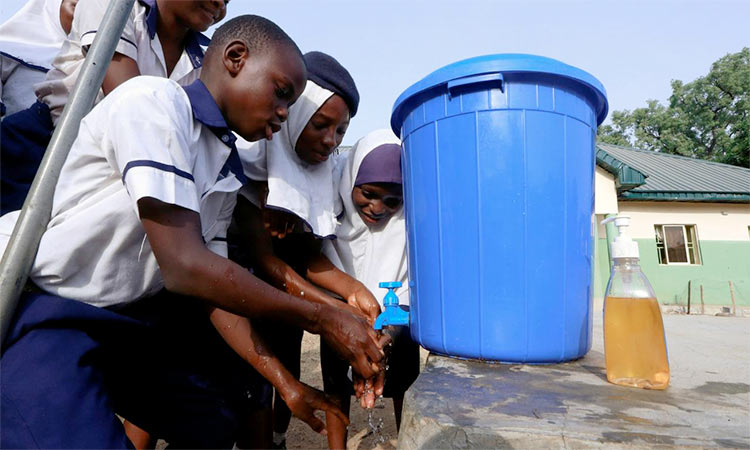 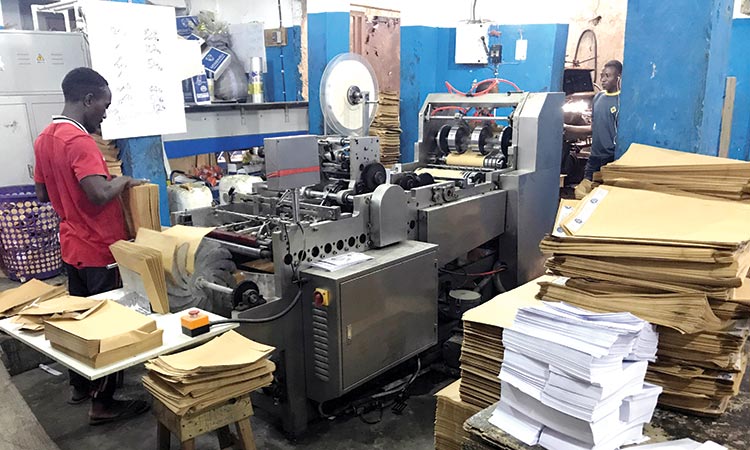 On cusp of the pan-African trade deal, Nigeria clings to protection. Nigeria signed Africa free trade deal in July and businesses there fear a flood of cheap goods, which will hit profits of local companies.