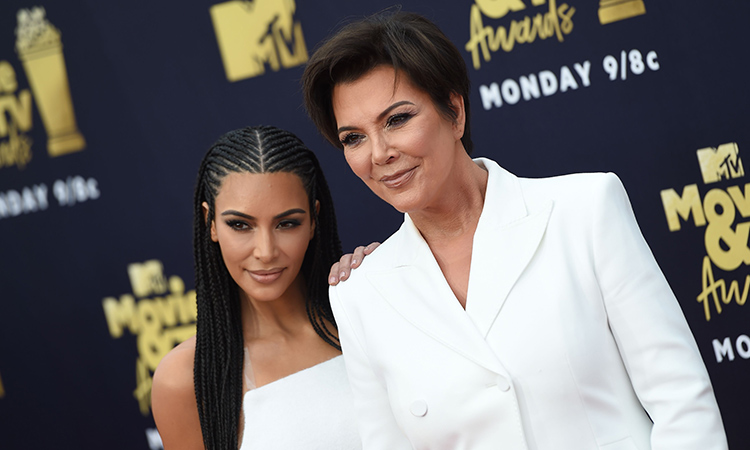 Kris Jenner has commented on her daughter Kim Kardashian's divorce from musician Kanye West after their six years of marriage.

Jenner said: “All I want is for those two kids to be happy”, during an appearance on Australian radio programme “The Kyle & Jackie O Show,” when asked about her daughter's marriage.

“The good thing about our family is that we are there for each other and supportive and we love each other very, very much,” she said.

“I think we all want that for our families, just to be able to have...the love and appreciation of one another and just that everyone's okay,” added Jenner. 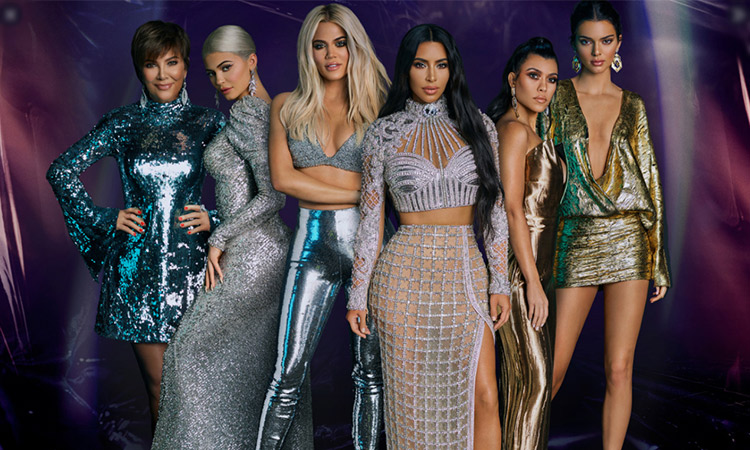 Kardishians arrive at the launch party in Los Angeles. File

The final series of “Keeping Up With The Kardashians” airs in the US on Thursday. Asked if viewers will see the lead up to the divorce, Jenner said “You might.”

“I don't know what they have decided on in the finale because we haven't even seen the first show yet,” she explained. “I'm sure they're putting some final touches, but I think it's just a private time for them.” 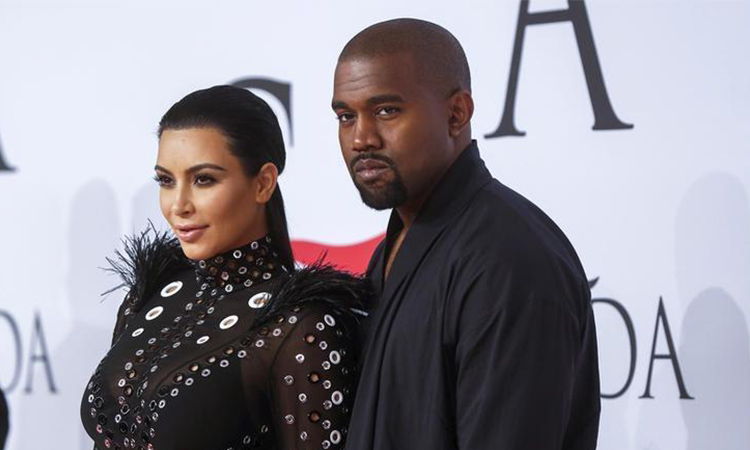 Kim Kardashian filed for divorce from West in Los Angeles on 19 February, citing "irreconcilable differences" as the reason for the separation, according to the Independent.

“Kim wanted to deal with this with her own family in her own time, so I think that's going to be for her to work through and process,” Jenner said.

“When she feels like it, I'm sure she'll say what she needs to say.”

West and his mother-in-law Jenner have previously had a fractious relationship, the rapper described the “momager” in a tweet as “Kris-Jong Un” in July 2020, but later deleted the post. 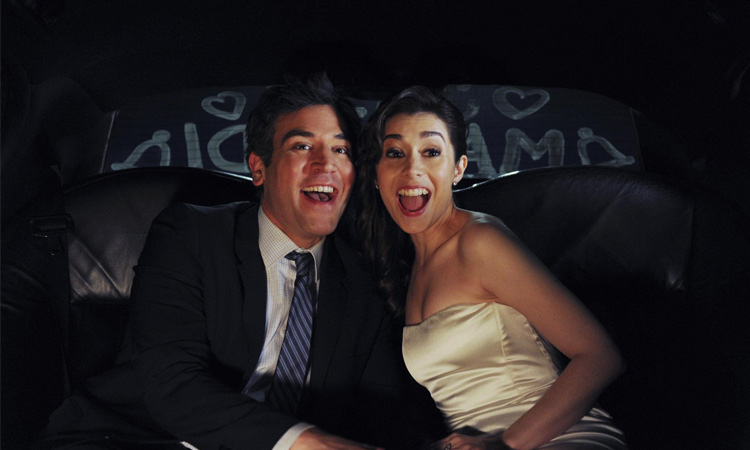 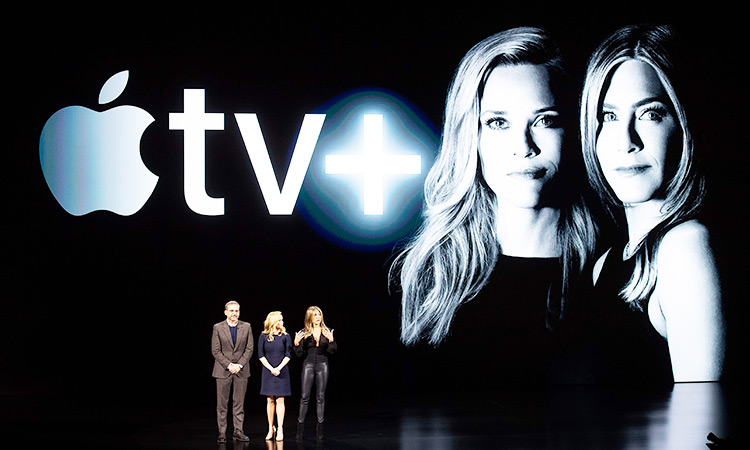 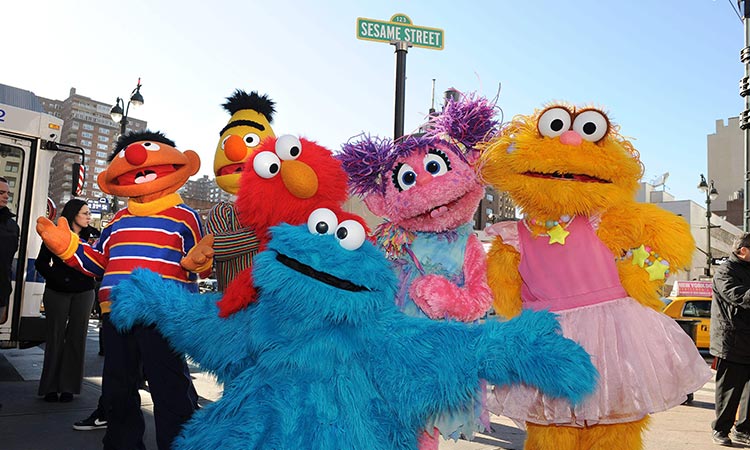