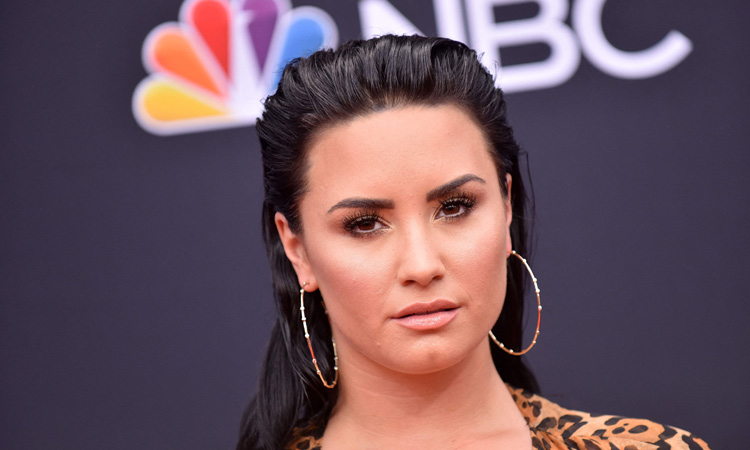 US singer Demi Lovato revealed she was raped as a virgin during her teenage years as a Disney Channel actor and pop star, in a tell-all documentary that opened the online South By Southwest festival on Tuesday.

“Demi Lovato: Dancing with the Devil,” a YouTube Originals series, centres on Lovato’s notorious 2018 fentanyl overdose that caused her brain damage and partial blindness, and her ongoing battles with addiction.

The four episodes, presented as the opening night film of a SXSW forced online by the pandemic, also contained new details of sexual assaults suffered by Lovato, including an attack on the night of her overdose. 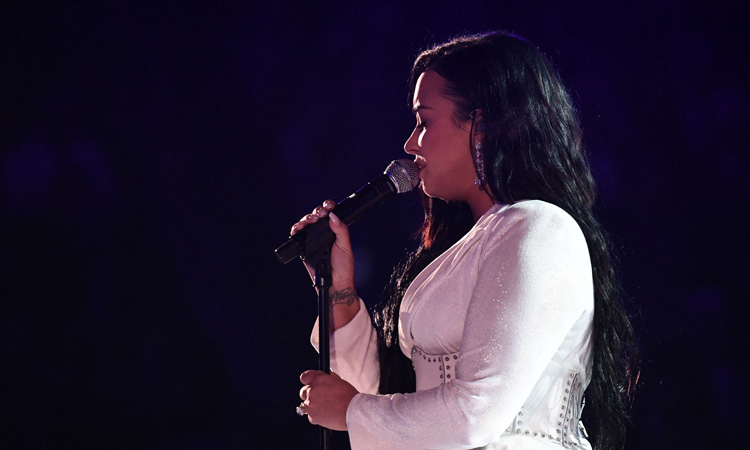 “We were hooking up but I said, ‘Hey, this is not going any further. I’m a virgin and I don’t want to lose it this way,’” she recounts.

“And that didn’t matter to them — they did it anyways.” Lovato, now 28, does not name her attacker, but says the rape happened when “I was part of that Disney crowd,” and that she “had to see this person all the time” following the assault.

Dubbing the incident “my #MeToo story,” Lovato says she reported the attacker but “they never got in trouble for it — they never got taken out of the movie they were in.”

Lovato shot to fame with the Disney Channel movie “Camp Rock,” filmed when she was 15.

She has long spoken of her struggles with depression, eating disorders and addiction, belying her happy persona as a smiling star of the children’s show “Barney and Friends.”