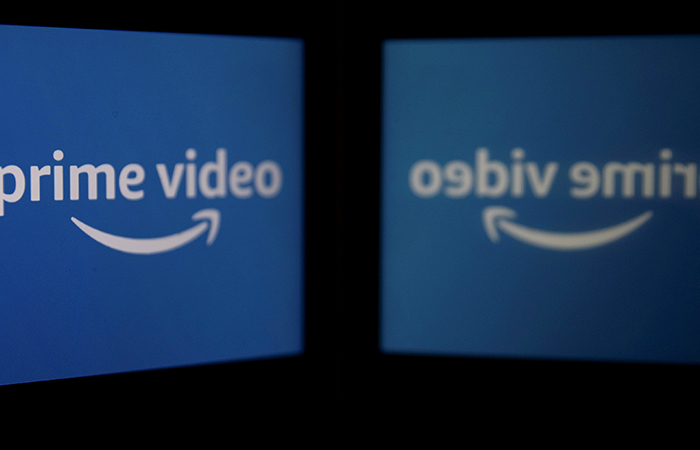 The south Asian nation is one of Amazon's fastest-growing Prime Video markets, according to founder Jeff Bezos, Prime Video is doing better there than anywhere else in the world.

Amazon Prime Video in collaboration with two studios will be producing "Ram Setu", a film starring actor Akshay Kumar, it said in a statement, a release date is not yet confirmed.

"We are delighted to further take a step into co-producing by collaborating with a film that highlights our Indian heritage," said Vijay Subramanium, the head of content at Amazon Prime Video India.

The film's title is the Hindi name for Adam's Bridge, a chain of limestone shoals linking the southern state of Tamil Nadu to the neighbouring island nation of Sri Lanka.