'From start to finish, Meghan was acting': Royal commentators give 'fake quotes' on Oprah interview with Harry and Meghan even before it's broadcast - GulfToday 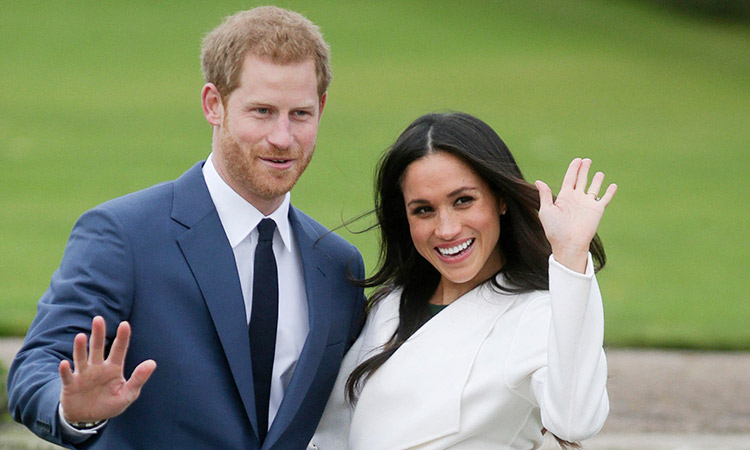 Prince Harry and Meghan Markle pose for a photograph. File/AFP

YouTubers Josh Pieters and Archie Manners appear to have convinced four royal commentators to give their opinion on the interview between Oprah Winfrey and Prince Harry and Meghan Markle before it had even been broadcast.

Mariah Careys older brother sues her for defamation over memoir

They gave comments and shared opinion as if they had seen the interview when in fact they hadn't. 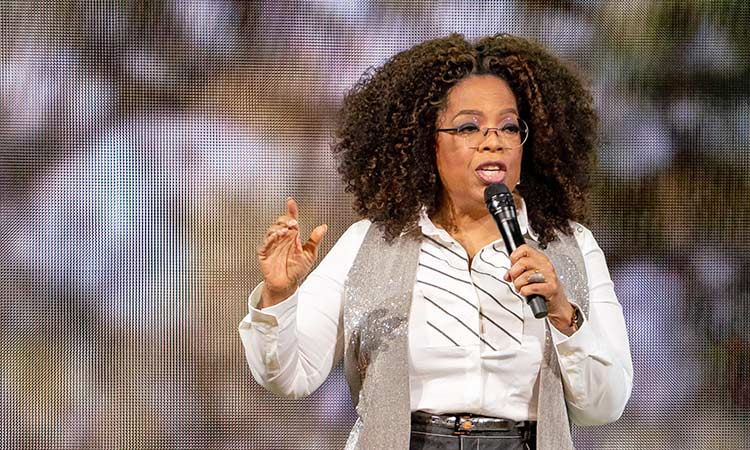 Oprah Winfrey speaks on stage during an event. AFP

"In the interview, to my mind, this was an actress giving one of her great performances. From start to finish, Meghan was acting," Ms Seward said in the YouTube video published on Friday.

Mr Fitzwilliams said Ms Winfrey "gave them an easy ride. She was totally sympathetic, and there was a great deal in it that the palace will find deeply concerning". 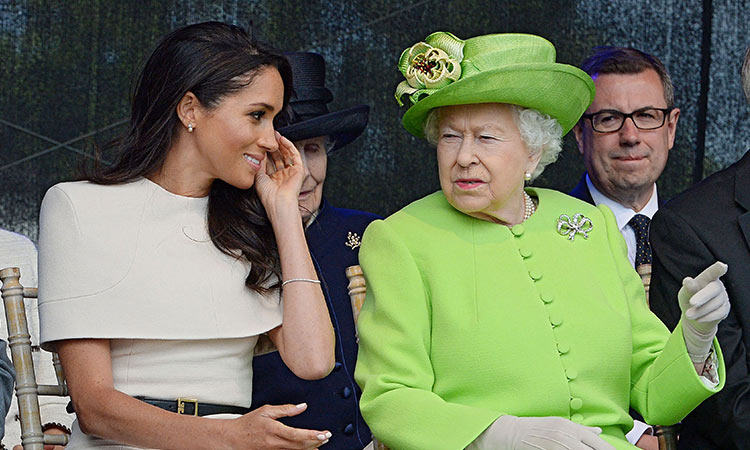 Queen Elizabeth II and Meghan gesture during their visit to the Storyhouse in Chester. File/AFP

Manners told Insider that no one they contacted to share their thoughts rejected the idea, according to the Independent.

He said: "I suppose what we were putting to the test was, given that they influence public opinion, and particularly at a time where public opinion is so divided on this issue, whether they had any insights worth listening to."

Pieters told the outlet that "people are willing to say things that aren't necessarily true," adding that the video was "purely to experiment whether people would talk about something that hadn't happened yet in a sector that they are meant to be experts in, or they claim to be experts in."

Manners said that the video "was a look at these commentators who are shaping public opinion, and it's up to viewers to decide whether they are qualified to share that opinion. And perhaps this video puts a different perspective into what these people are doing for money."

The video has surpassed 200,000 views on YouTube. Pieters said they handed the royal commentators "facts, which weren't facts, and they spoke about them as facts". 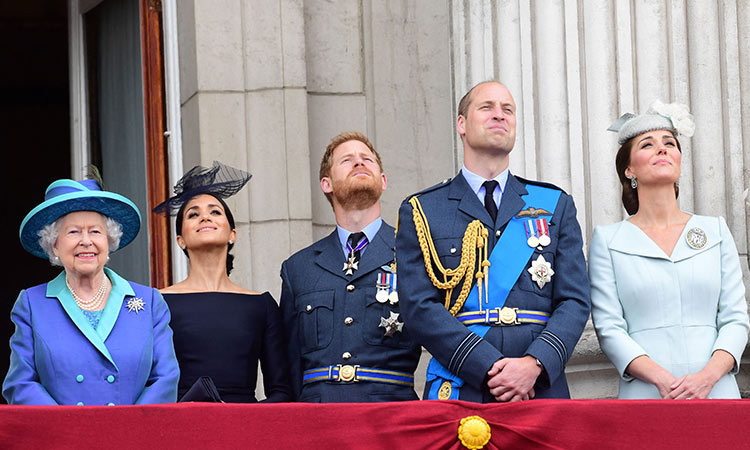 Through his management, Arbiter told The Independent that the interview request from the YouTubers “was deliberately misleading and a ‘scam’. I commented only on clips already in global circulation, but my interview was edited so as to imply I was speculating on the full programme interview. I was not speculating. I do not speculate”.

Calling it a “sting,” Fitzwilliams told The Independent: “The arrangement was that the comments would be broadcast depending on what was in the interview, so nothing inappropriate would have appeared from anyone contributing.

“We had by then seen two trailers. Together with the hype, it promised to be pretty toxic and define Harry and Meghan’s relationship with the royal family for the foreseeable future.

“This sort of pre-record, known as ‘advanced fillers,’ is frequently done for various news stories, obituaries etc. so journalists have instant comment in the event of breaking news. There is nothing whatever dishonourable in it.”

The Independent has reached out to Ms Arbiter and Ms Seward for comment.