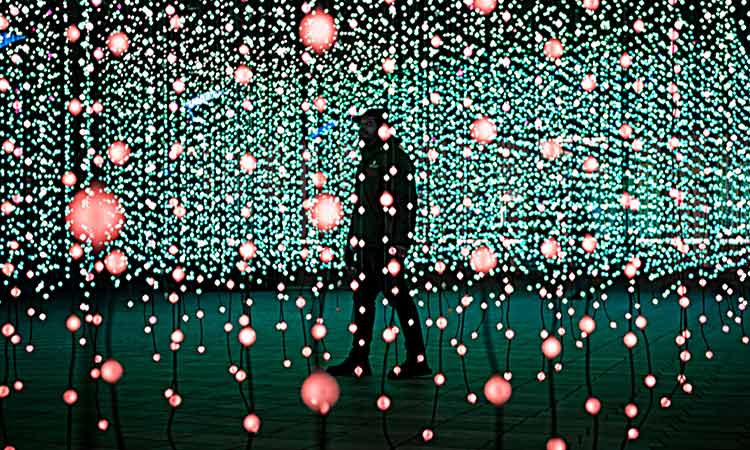 Noor Riyadh, a first of its kind annual festival of light and art, illuminates Riyadh ‘Under One Sky’ from March 18. Over 60 artists from more than 20 countries will be exhibited, with close to 40 per cent of them hailing from Saudi Arabia.

Noor Riyadh’s launch edition comprises large scale public installations across Riyadh, a landmark exhibition Light Upon Light: Light Art since the 1960s, and a diverse programme of special activities, including tours, talks, workshops, family activities, film and music, many of which will be available online to reach a wider audience.

The event is the first programme of the Riyadh Art project to launch and is expected to leave a lasting legacy, inspiring creative expression and nurturing the city’s creative economy.

Comprising more than 1,000 public art installations across ten initiatives and supported by two annual festivals, Riyadh Art is one of the four major projects under the mandate of the Royal Commission for Riyadh City.

His Highness Prince Badr Bin Farhan Al-Saud, Royal Commission for Riyadh City Board Member and Chairman of the Steering Committee for the Riyadh Art project, said the project comes to turn Riyadh into a gallery without walls, and to transform the capital into one of the world’s most livable, environmentally friendly and sustainable cities, in line with the Kingdom’s Vision 2030 goals.

Noor Riyadh honours Riyadh’s rich cultural heritage and natural beauty through a curated programme, while creating a dialogue between tradition and modernity and the city’s past and future.

The 2021 theme ‘Under One Sky’ reflects Saudi Arabia’s tradition of international exchange at the crossroads of East and West. 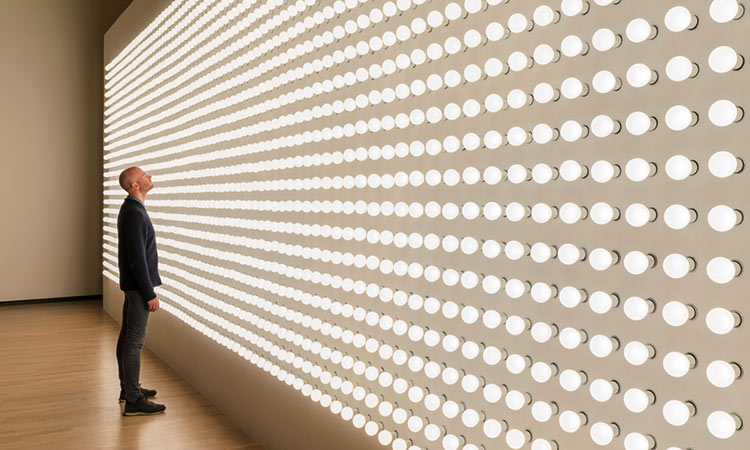 Toonen is a curator and artistic director who has worked and consulted for a diverse range of cultural and educational institutions in the Netherlands.

Raneem Farsi and Susan Davidson are Curators, Light Upon Light exhibition. Farsi is a Saudi Curator and Art Advisor. Davidson, curator and art historian, is an authority in the fields of Surrealism, Abstract Expressionism and Pop Art, with an expertise in the art of Robert Rauschenberg.

The event is being looked upon as a catalyst for artists to create works that respond to inclusivity and shared humanity. It alludes to the universal human impulse to gather around light, to look into the flames of a campfire and to gaze at stars.

While the theme in its English translation is instantly relatable to an international audience, the words in Arabic literally mean ‘we gather under one sky.’

Encompassing all forms of light art, including sculptures, projections, interactive shows, kinetic and immersive pieces, Noor Riyadh will bring outdoor citywide installations to the residents of Riyadh, with much of its activities scheduled virtually and across the city, to maximise community participation.

The citywide installations include more than 30 works of art across multiple locations with two main hubs, the King Abdullah Financial District (KAFD) and the King Abdulaziz Historical Center (KAHC), and will illuminate the city, Mar. 18 — April 3.

Each ray blends time and unites established artists of diverse geographic origin. The exhibition is proposed as a groundbreaking event for culture in Saudi Arabia and will showcase 30 works of art (Mar. 18 — June 12). It will be held at the King Abdullah Financial District Conference Center.

Riyadh, the capital city of Saudi Arabia, is on a ten-year mission to become one of the world’s most livable and competitive cities, a global city which is open for business and that welcomes the world. With a young and rapidly growing population of seven plus million residents, it aims to transform itself into a vibrant, cosmopolitan, global city.

With a young and rapidly growing population of seven million residents, art in all its forms, contributes significantly to achieving that goal. In 2020, Riyadh was selected by UNESCO as the cultural capital of the Arab world. 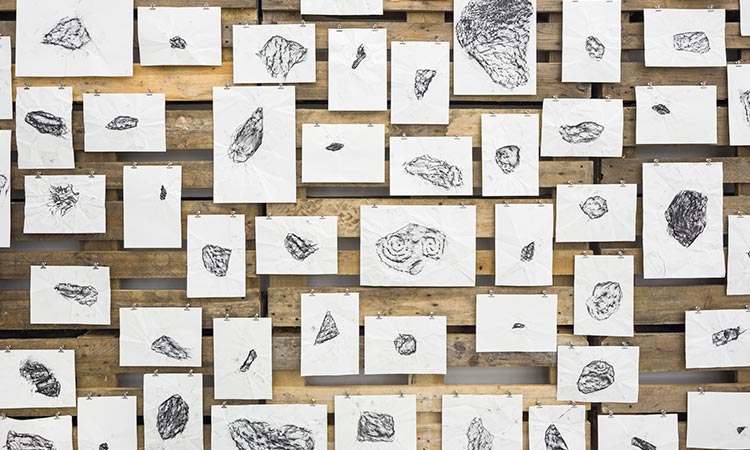 March Meeting (MM) 2021 will serve as a prelude to Sharjah Biennial 15’s (SB15) Thinking Historically in the Present, opening spring 2022. 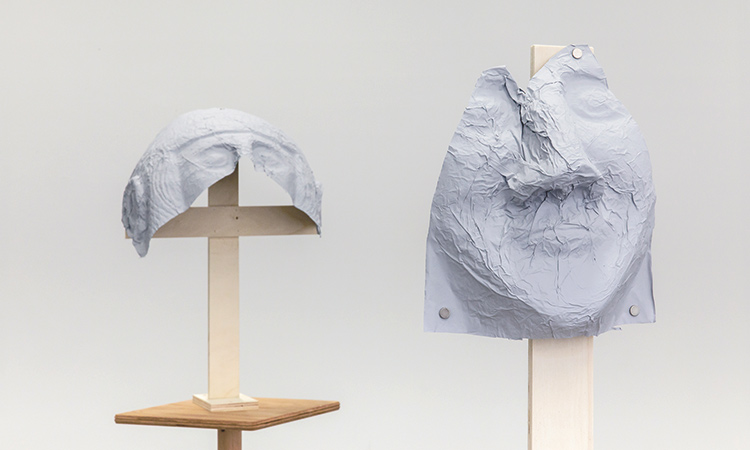 It is the first presentation of the Collection to be held in the newly renovated Flying Saucer, one of Sharjah’s architectural landmarks.