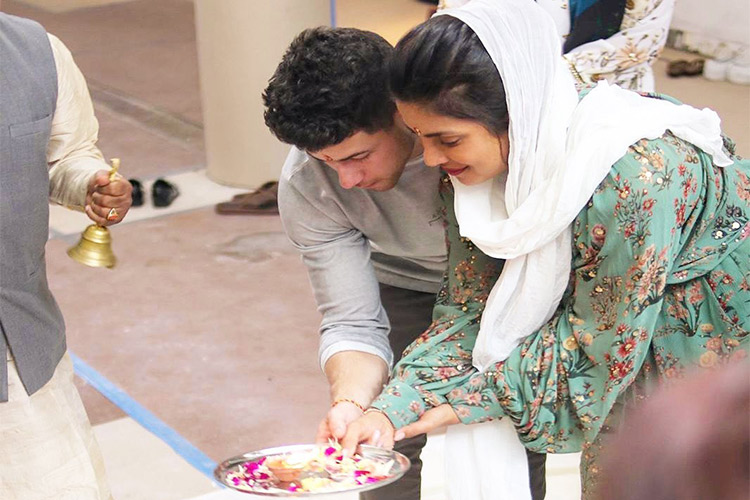 Priyanka Chopra and Nick Jonas performing a prayer ceremony to bless the space.

Bollywood actress Priyanka Chopra Jonas has announced her own restaurant in New York, which offers Indian cuisine for foodies.

The actress says she poured her love for Indian food into this restaurant and has named it Sona. The restaurant will be inaugurated later this month. 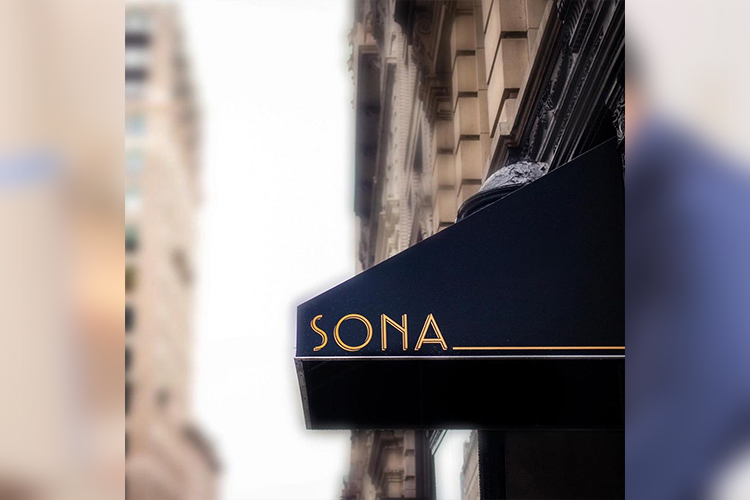 "I'm thrilled to present to you SONA, a new restaurant in NYC that I poured my love for Indian food into. SONA is the very embodiment of timeless India and the flavours I grew up with. The kitchen is helmed by the incredible Chef #HariNayak, a masterful talent, who has created the most delicious and innovative menu, taking you on a food journey through my amazing country. SONA is opening later this month, and I can't wait to see you there!" Priyanka tweeted. 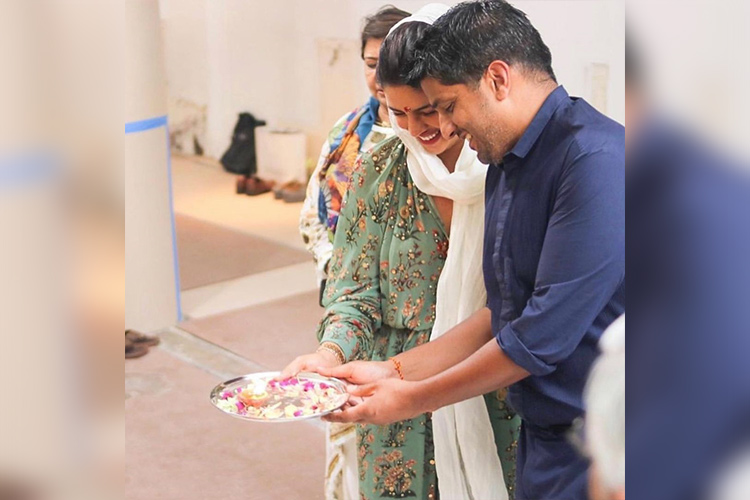 The restaurant will be inaugurated in March.

The actress also shared a few photographs where she can be seen performing a puja together with husband Nick Jonas. She further wrote: "This endeavour would not have been possible without the leadership of my friends @mkgoyal and #DavidRabin. Thank you to our designer #MelissaBowers and the rest of the team for realizing this vision so clearly. The second and third photos were taken in September 2019 when we performed a small intimate Puja (prayer ceremony) to bless the space that would soon become #sonanewyork Godspeed!"

On the work front, Priyanka features in the recently released digital film "The White Tiger". The Ramin Bahrani directorial features the actress alongside Rajkummar Rao and Adarsh Gourav.