Book review: "The Coven" is about a dystopian witch-hunt - GulfToday 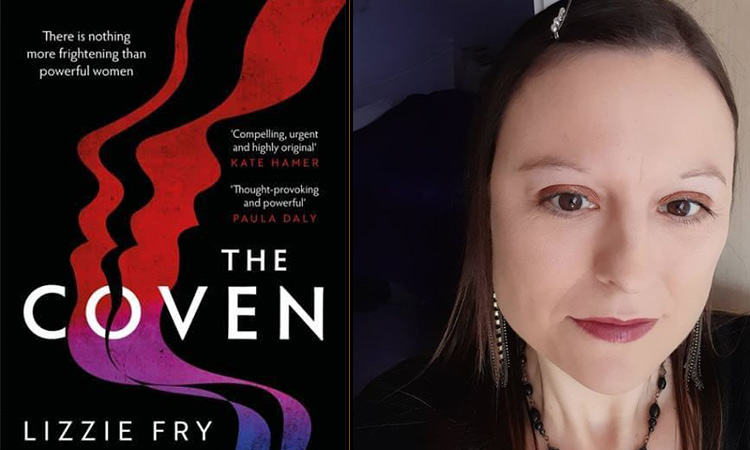 "The Coven" by Lizzie Fry.

Nothing threatens patriarchy more than when the power balance tips in the favour of women.

Add witchcraft and magic into the mix and you’ll end up with a dystopian society where powerful women are locked up or even killed in order to restore this so-called equilibrium.

This is the world we find ourselves in “The Coven,” as per The Independent’s review of the book.

The dynamics of power is a prevalent theme in Lizzie Fry’s debut novel.

In a fictional version of Earth where powerful witchcraft not only exists, but is something many individuals actively inherit, women are taken away to prisons known as Angel Caves where pseudoscientists claim they can cure them of their “sickness” (spoiler alert, they don’t).

Others are not so lucky, and much like the infamous witch hunts of the early modern period, they find themselves tortured and killed.

Misogyny and religious hysteria have snowballed into a society where being female is basically an imprisonable offence.

The society of “The Coven” is obviously meant to parallel the Trump administration and the attacks on women’s autonomy that we are seeing around the world.

However, while our actual society is becoming a bit like Gilead from “The Handmaid’s Tale,” I didn’t find the one in the novel quite so convincing.

There are a few excellent twists in the third part of the book, but I couldn’t help feeling like I wanted more.

The same thing applies to the villains, who at some points aren’t as sinister as they could be.

The Sentinel, the men who uphold the laws and dedicate their lives to forcing women back in their places, aren’t as scary as they should be.

Even the main big bad, known as the Scourge, doesn’t quite hit the mark.

Fry does do an excellent job of showing just how hateful these individuals are (trust me, your blood will boil at some parts), and there is a rather great twist when you find out who The Uno is, but again, I needed more.

However, those gripes aside, “The Coven” is definitely a great read.

The plot itself is an interesting concept and Fry manages to maintain the thriller-esque pace throughout the book. 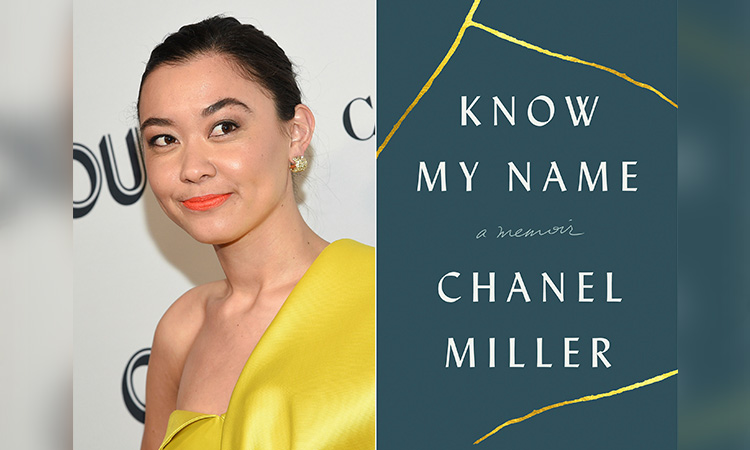