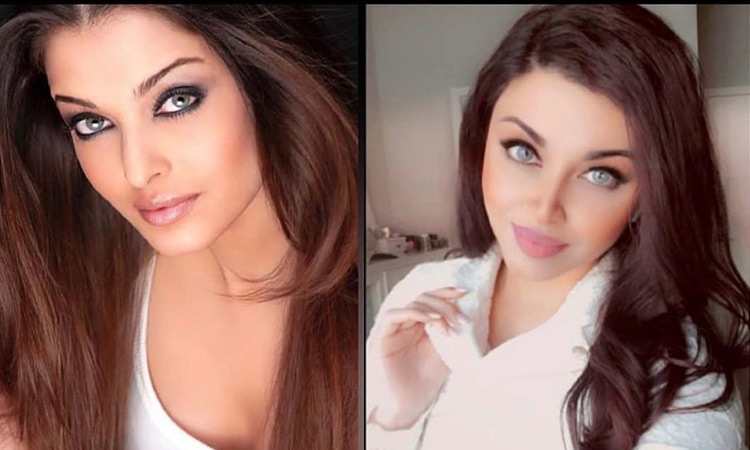 Pakistani beauty blogger Aamna Imran, based in the US, is getting a lot of attention from the media for bearing an uncanny resemblance to the former Miss World Aishwarya Rai.

Mariah Carey's older brother sues her for defamation over memoir

She has posted a lot of pictures on her Instagram of her with makeup and styling similar to the Bollywood actor. Together with the eye-makeup and a lipliner, she has managed to look exactly like Aishwarya. 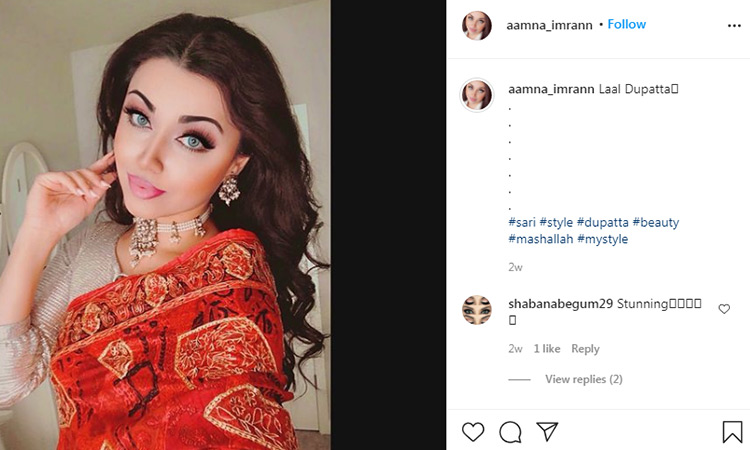 Aamna Imran is seen recreating Aishwarya’s looks from her various films. She said on her account that she did not undergo any plastic surgery to enhance her looks.

Aamna Imran was born and raised in the US, has a Pakistani father while her mother and maternal grandparents are from Afghanistan, according to local media. 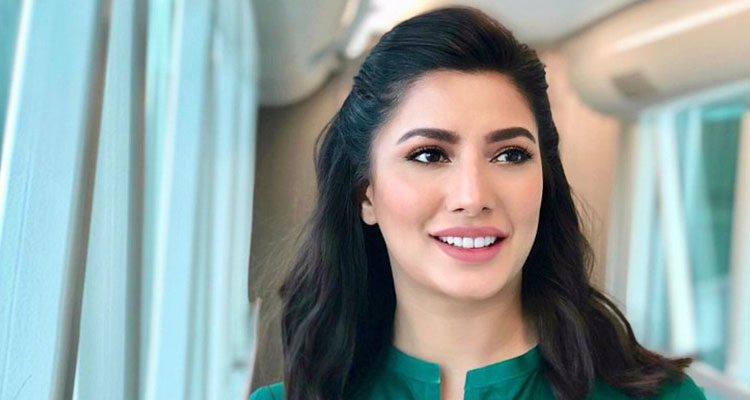 Pakistani actress Mehwish Hayat has again criticised Bollywood for its alleged 'hypocrisy' and accused it of stealing Pakistani songs. 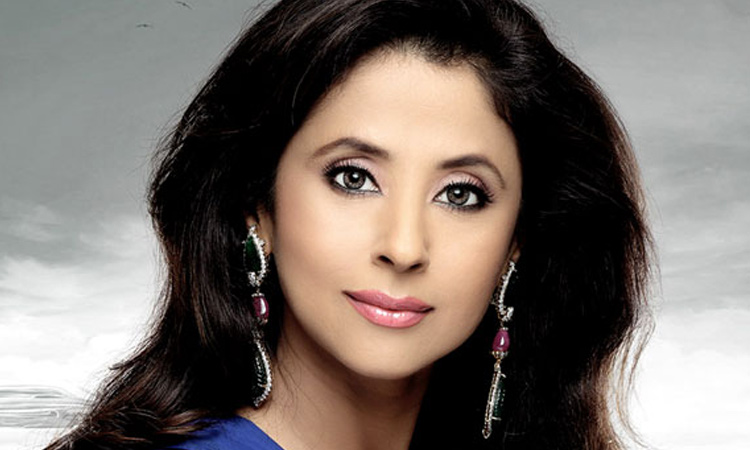