Spider-Man 3 movie title revealed, will be released only in cinemas - GulfToday 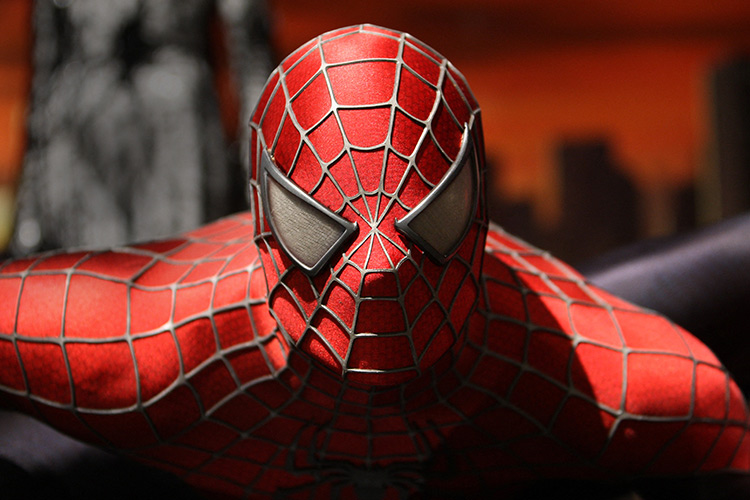 The official title for Spider-Man 3 has been revealed.

Unveiled via star Tom Holland's Instagram account, the title will be Spider-Man: No Way Home. It will be released only in theatres around Christmas 2021.

Prior to the reveal, a few fake titles had been dropped by the film's cast members across social media.

In a video posted to Holland's Instagram, the Spider-Man lead is seen walking out of director Jon Watts's office, where Zendaya (who plays MJ), and Jacob Batalon (who portrays Ned) are waiting. 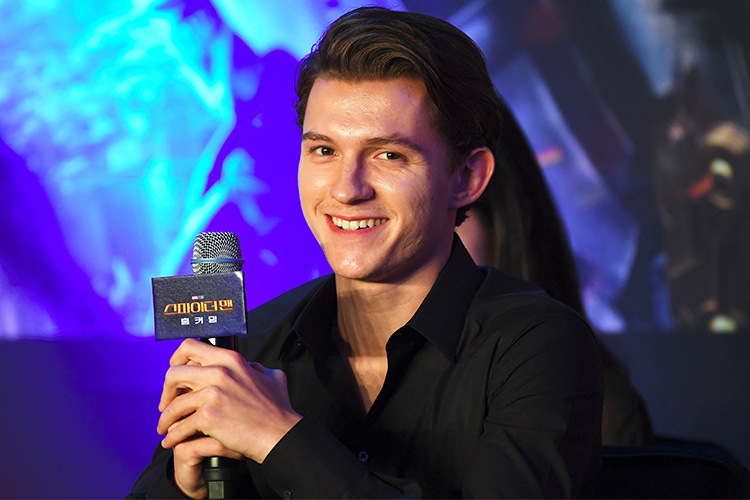 Tom Holland poses for a photo during a press conference.

“Gave us a fake name again,” says Holland. “I just don't understand why he keeps doing this.”

“You don't understand? I feel like it's pretty obvious,” says Batalon. “You spoil things.”

“The last... movie title,” replies Zendaya, referencing the time in 2018 where Holland accidentally revealed the title of the last Spider-Man movie (Far From Home) on his social media. 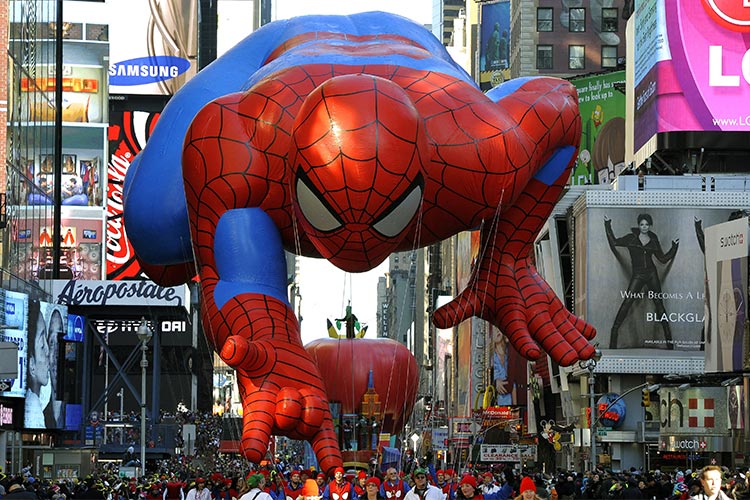 The Spiderman balloon in New York.

As previously reported, a few fan-favourite characters from previous Spider-Man movies are set to appear in Spider-Man 3, leading fans to believe that the latest installment will feature a multiverse.

Also, Benedict Cumberbatch, who plays Doctor Strange, is set to appear as well.

Spider-Man: No Way Home will be out only in theatres in December.