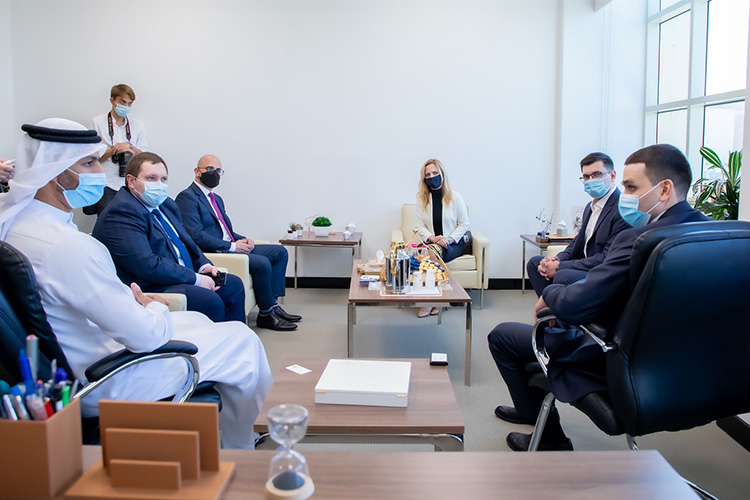 Salim Omar Salim, Director of Sharjah Publishing City Free Zone (SPCFZ), has explored potential ways of strengthening cooperation between Sharjah and the Russian region of Ryazan in the publishing sector with a delegation of Ryazan Regional Government officials led by Ilya Veselov, Deputy Chairman of the Government of the Ryazan Region - Head of the Representative Office.

This came during a meeting between the two parties at SPCFZ.

Addressing the delegation, Salim Omar Salim pointed out the key objective of SPCFZ to provide comprehensive and world-class publishing services and infrastructure to UAE and the region, which would enable publishers from around the globe to expand their operations in the Middle East from Sharjah.

He further pointed out that SPCFZ hosts more than ready 600 offices, apart from open office spaces that can be built and customised by incoming businesses as per their requirements.

“SPCFZ’s vision is more than being a commercial hub for businesses to operate in; we aim to offer a robust ecosystem fully dedicated to promoting the growth of the publishing industry in the UAE and the wider region. This meeting was significant in the way it guided us to explore ways we can further intensify the close cultural and economic relationship between Sharjah and Russia. Recently, this was testified by Sharjah’s nomination as the first ‘Special Guest of Honour’ at Moscow Book Fair 2019,” he continued.

Salim added: “We are boosting efforts to attract Russian publishers to the local market, which is ripe with opportunities especially for them, given the large Russian community in the UAE that they will be able to cater to from SPCFZ.”

For his part, Ilya Veselov said: “We are here to find partners for projects with Russia. We are truly impressed by SPCFZ’s pioneering concept for the global publishing sector. We shall convey the benefits of SPCFZ to entrepreneurs in Ryazan as well as greater Russia. I am sure this is the beginning of a great partnership between our countries. We would also like to explore the possibility of tying up with SPCFZ to establish a similar concept in Ryazan.”

After the meeting concluded, Salim accompanied the Ryazan delegation on a tour of the SPCFZ facilities.

Sharjah Publishing City was established in 2017 as the world’s first publishing free zone offering those in the book industry the opportunity to capitalise on an array of benefits emerging from operating within a free zone environment. Further benefits also include its ideal location at the epicentre of the globe with all the advantages of having the MENA, African and Asian region’s marketplace to hand. 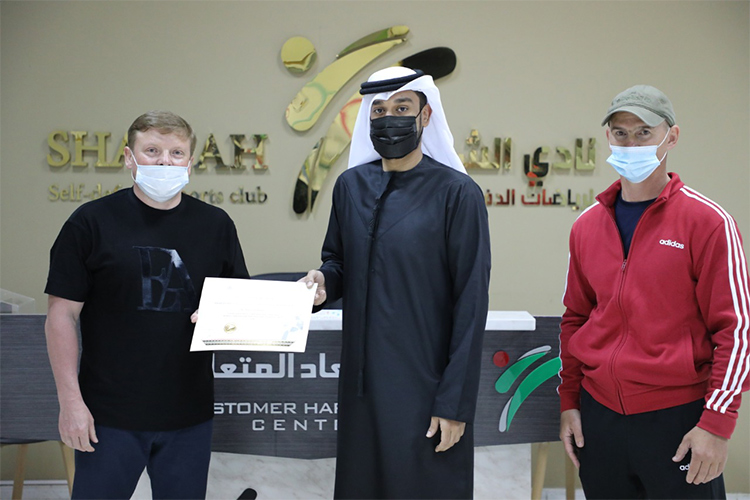 The coronavirus has dealt a body blow to a lot of companies and industries around the world. Airlines have been grounded, layoffs have left many in the lurch, while many plants have shuttered. The publishing sector in the region has also suffered 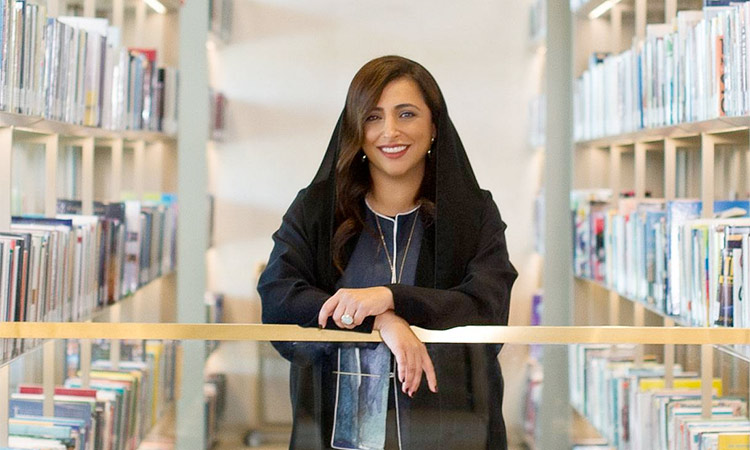 Sheikha Bodour's book brings hope to the people of Gaza