The UAE and the art of fortifying culture during the pandemic 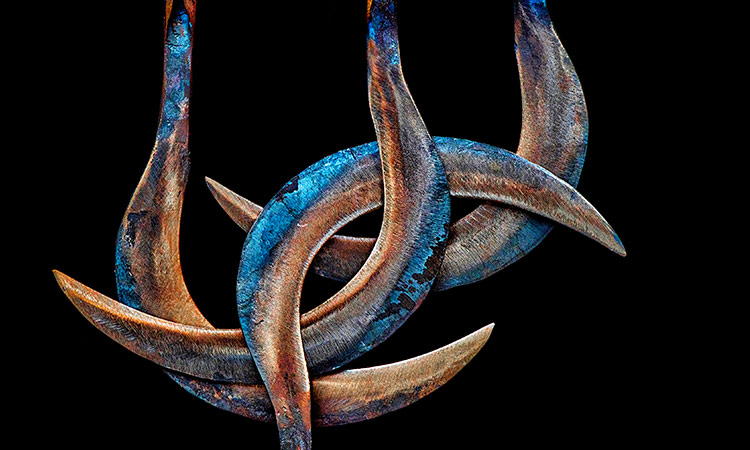 Three events have occurred, which reflect the never say die spirit of the cultural effort of the Emirates. First, collections of Sharjah Calligraphy Museum have been updated in commemoration of the International Mother Language Day (Feb. 21). Five new works of art or Hilyas (Arabic for “ornament”) which refers to a genre of Ottoman Turkish literature, have been placed on display as part of the museum’s collection.

Hilyas by Islamic calligraphers embody the physical appearance and moral, behavioural and spiritual qualities of the Prophet Muhammad (PBUH). New pieces on display include the second largest Hilya in the Islamic world (300cm x 230cm), where calligraphist Zeyad Al-Muhandis has used different types of Arabic fonts to create his masterpiece.

Early calligraphers expressed their devotion to the Almighty by adorning canvases with the qualities and virtues of the Prophet (PBUH), using different fonts and styles. Sharjah Calligraphy Museum, which falls under Sharjah Museums Authority’s umbrella, is the first museum solely dedicated to calligraphy in the region. It provides educational experience through multiple workshops, especially for young people, with the aim to nurture their talents and to further promote the art of calligraphy among them.  Second, Dubai Culture is now offering the ‘Find Your Book’ feature via the Dubai Public Library smart application. The initiative has been launched in Dubai Public Library branches, to facilitate the process of acquiring books from them.

‘Find Your Book’ is located within a set of initiatives Dubai Culture plans to implement and improve the services provided at its public libraries, based on the ideas received from young school students participating in the second edition of the Young City Makers Championship. As part of the Young City Makers Championship, Dubai Culture organised a workshop on ‘Membership Service of Public Libraries’ at Al Safa Art & Design Library, through which the Authority introduced students to the service and its most important challenges, to derive solutions and launch initiatives under the service’s umbrella. It received sixteen ideas to improve the services provided by Dubai Public Libraries as well as proposals for future services. After studying them, the Authority approved five initiatives that will be implemented across Dubai Public Library branches. 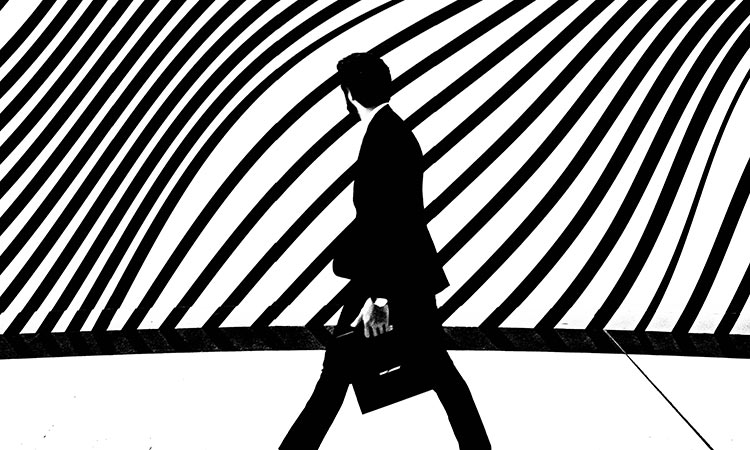 The ‘Find Your Book’ initiative comprises the public selecting books to purchase through the Dubai Public Library smart application and searching the map for the nearest public library to visit and acquire the desired books. Dubai Culture began working on the feature in August 2020 and revealed it to the public earlier this month. It is an addition to the Dubai Public Library smart application, which provides access to all services provided by the library across the emirate. Other initiatives that will be implemented in future include the ‘Reading Youth Club,’ which offers cultural dialogue during which a book in one of the library’s halls will be discussed, and hosting youth and students to participate in the event. Another initiative is the ‘My Book is Your Book,’ which will provide a spot for donating and exchanging books across all Dubai Public Library branches. Third, the Hamdan bin Mohammed bin Rashid Al Maktoum International Photography Award (HIPA) has concluded the January 2021 edition of the Instagram Photo Contest themed ‘Abstract – Light & Dark’. Five winners have been announced, which received submissions under the hashtag #HIPAContest_AbstractLD. The winners hail from India, Kuwait, Indonesia and Turkey.

HIPA Secretary General, Ali bin Thalith said that “we are pleased with the results of the month’s Instagram competition, in particular the submissions from the Middle East, which reflect a state of cultural development for photographers in the region. “There is great skill required in the art of abstraction, especially when creating the contrast through light; one which is truly harnessed by masters of this craft. We congratulate not only the winners of this theme but all the participants who clearly have spent hours learning and perfecting light and the lens”.  Winner from Kuwait, Mohammad Murad @moe_murad, said: “I took the photo in Tanzania in 2018 of a Thomson’s gazelle horn. In abstract photography, the viewer’s usual frames are absent, so that he cannot immediately recognise the nature of the image! This lack of context is one of the main reasons why abstract photography is both interesting and challenging. “This is my third win in this competition, which is great. I feel winning competitions will push me to work more on my photography career as well as strengthen and support it. Winning helps put any photographer in the spotlight, so the audience knows them better.”

Tittu Shaji Thomas @tittu.photo, winner from India said: “I took the photo in the Dubai Mall where the light patterns on the wall looked impressive; but the photo composition needed an added layer of content to create the necessary drama to create a vibrant scene. I was fortunate enough to see someone crossing in the vicinity, and was able to capture them in my lens, creating the ideal scene. “I have won several awards before and some of my work has been published in National Geographic; but winning HIPA is different. It is one of the most famous photography competitions in the world, so it has boosted my self-confidence to achieve my dreams.”