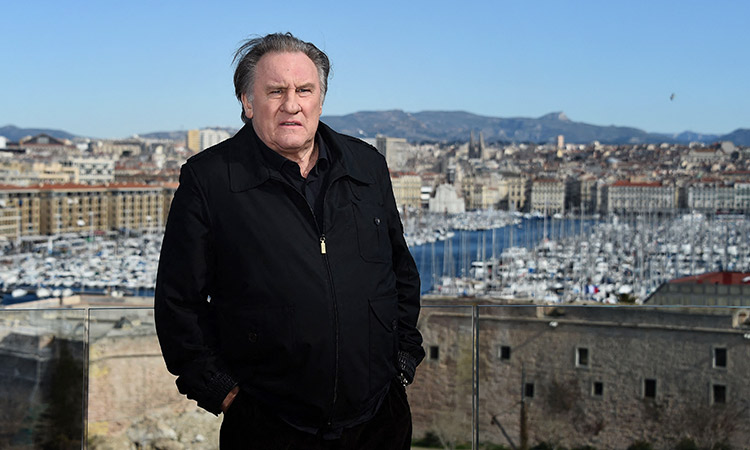 French actor Gérard Depardieu has been charged with rape and sexual assault, claims a new report by the Agence France-Presse.

An initial investigation into the rape accusations against the 72-year old Depardieu was dropped in 2019 for lack of evidence.

But it was reopened last summer, leading to criminal charges being filed in December, the judicial source said.

The actress accuses Depardieu of having raped and assaulted her at his Parisian home on two separate occasions in August 2018.

Depardieu's lawyer Herve Temime said that the actor, who is free but under judicial supervision, "completely rejects the accusations."

According to a source close to the case, Depardieu is a friend of the actress's family.

Some reports have suggested that Depardieu and the actress were rehearsing a scene of a theatre play, but the source said "there was nothing professional about the encounter".

The woman's lawyer, Elodie Tuaillon-Hibon said that she hoped her client's "private sphere will be respected" as the case unfolds.

Besides long being a superstar in his home country, Depardieu is one of France's best-known actors abroad.

Depardieu is best known for his roles in Cyrano de Bergerac and The Last Metro. He has also appeared in American films including “Green Card,” “The Man in the Iron Mask” and “102.” 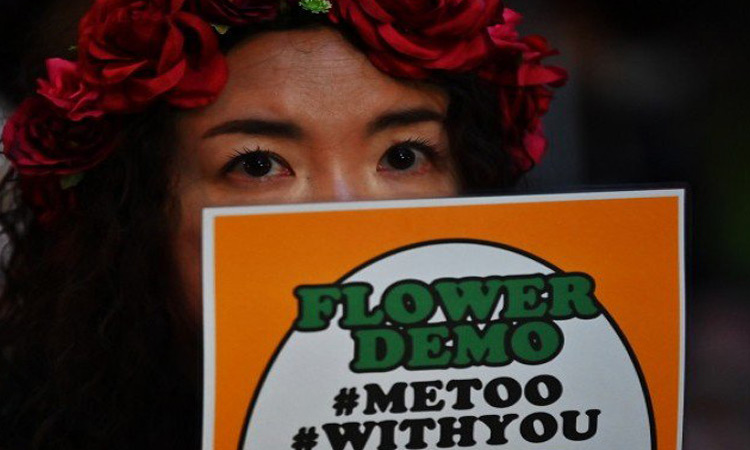 A court ruled the father had sexually abused his child from around the age 13 to 19 and even acknowledged he was violent when she resisted, but he was acquitted because the law requires prosecutors to prove there was overwhelming force, a threat, or that the victim was completely incapacitated.