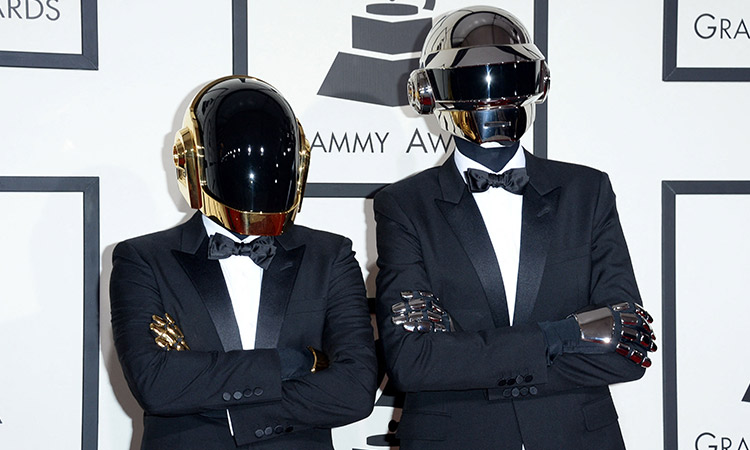 The pair behind some of the biggest dance and pop hits of all time broke the news with an enigmatic eight-minute video titled “Epilogue” on their YouTube channel, reports The Independent.

The clip is an excerpt from their 2006 science-fiction film “Electroma” and features the duo bidding adieu to each other in their quintessential robot costumes, with one of them self-destructing.

Pitchfork reports that their long-time publicist Kathryn Frazier confirmed the news of the split, with no reason being given.

Gutted fans of the influential duo flocked to Twitter to express their sadness at the break up with one person writing: “Daft Punk have created some of the most iconic songs and albums of all time. Discovery & Random Access Memories are 2 of the greatest albums of all time. ‘The Game of Love’ is one of my 5 favourite songs ever. It’s heartbreaking to see them break up.”

Formed in Paris by Guy-Manuel de Homem-Christo and Thomas Baltanger in 1993, Daft Punk helped pioneer the French underground house movement of the 90s. 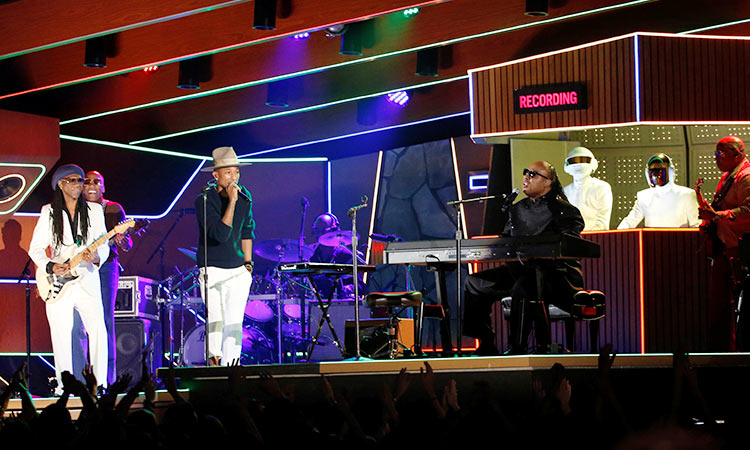 The pair met at school as teenagers in the mid-80s and initially formed a rock band, Darlin’, with their friend Laurent Brancowitz in 1992.

The moniker for their band came about in a rather amusing fashion.

Their first single famously received a negative review in Melody Maker, in which it was branded “daft punky thrash,” providing the inspiration for their new name.

Brancowitz eventually left and later formed the band Phoenix, while Bangalter and Homem-Christo moved into the electronic music scene as Daft Punk.

Over the years the duo have sold millions of records and achieved multiple Grammy wins, including five in 2014 for their album “Random Access Memories,” which featured collaborations with Nile Rodgers and Pharrell.

The album’s single “Get Lucky” was widely hailed as one of the best songs of the decade, and is now so ubiquitous in pop culture that fans jokingly recommend it to people who “might not have heard it.”

Daft Punk had kept a relatively low profile since the release of “Random Access Memories,” with the exception of their work with The Weeknd on two tracks from his 2016 album, “Starboy:” “I Feel it Coming” and the title track.