Cast for 'Conversations with Friends' revealed 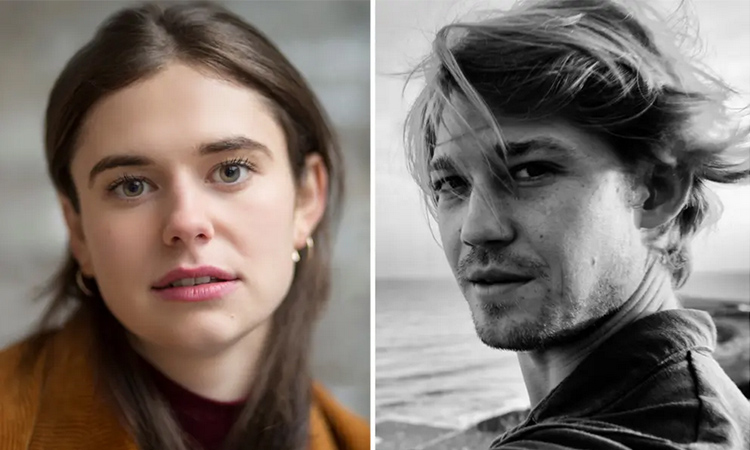 Alison Oliver will play Frances, while Joe Alwyn will appear as Nick in the Sally Rooney adaptation.

The cast for the adaptation of Sally Rooney's debut novel, Conversations with Friends, has been unveiled.

Irish newcomer Alison Oliver will lead the cast of the BBC and Hulu series as Frances. She is joined by Sasha Lane (American Honey) as Bobbi, Joe Alwyn (The Favourite) as Nick and Jemima Kirke (Girls) as Melissa.

Oliver trained at the Lir Academy in Dublin, whose graduates include Paul Mescal, the star of Rooney’s last adaptation Normal People. 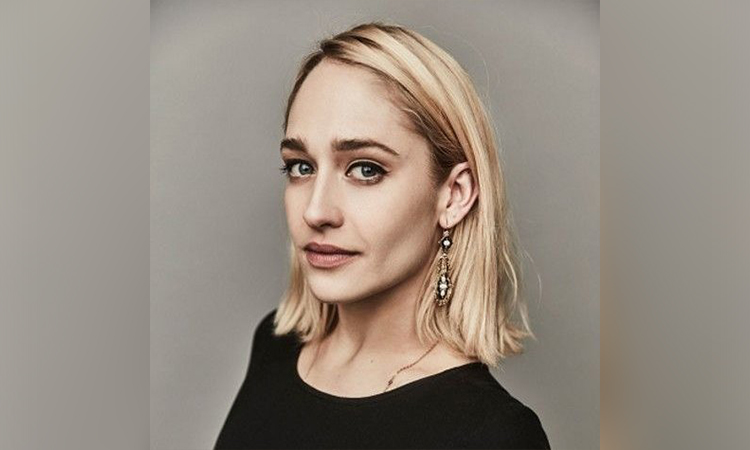 The series was streamed more than 62 million times, making it BBC iPlayer’s most popular series of the year.

Lenny Abrahamson is back on board to direct and writer Alice Birch will return for the screenplay alongside writers Mark O’Halloran (Rialto), Meadhbh McHugh (Asking For It) and Susan Soon He Stanton (Succession). Rooney is also working on the show as one of its executive producers, according to the Independent.

Conversations with Friends, published in 2017, follows Frances, a cerebral 21-year-old college student and her outgoing friend Bobbi. The pair’s lives change forever after they meet a married couple, Melissa and Nick, with whom they form a strange but intense connection. 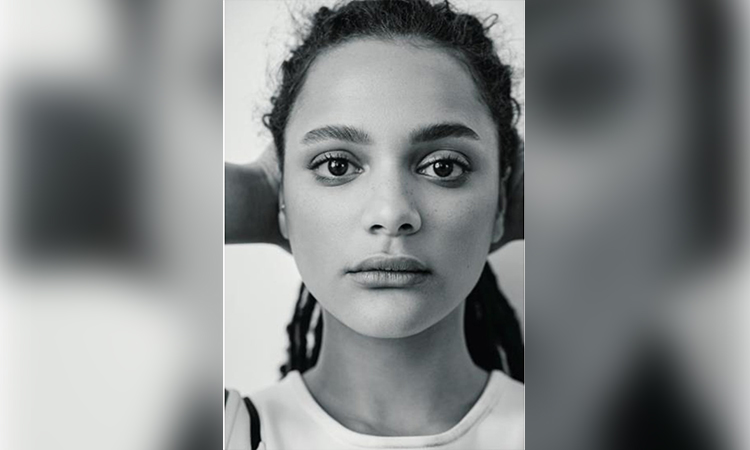 Filming on the 12-part show will take place this year in Dublin, Belfast and international locations yet to be confirmed. The series will air in 2022, according to the Independent.

Abrahamson commented: “I feel so excited to be collaborating with four such superb actors to bring Sally’s brilliant novel to the screen.

“Over the last few months it has been a privilege to work alongside Element Pictures and our extraordinary team of writers to get the scripts to a point where we all feel so excited to start shooting.”

Rooney’s anticipated third novel, Beautiful World Where Are You, is due to be published on 7 September, 2021.