Anne Robinson, anchorwoman of Weakest Link, slammed for 'disgusting questioning' of a contestant 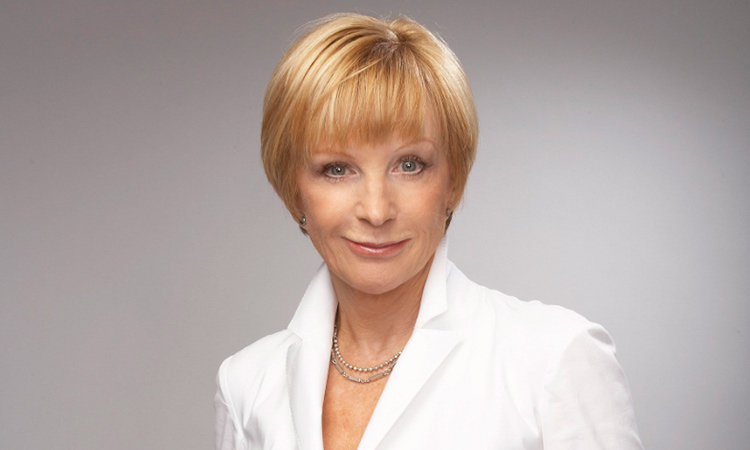 A video of The Weakest Link host Anne Robinson questioning a contestant over receiving benefits and her personal life has gone viral.

In the clip, which has since been watched nearly 2 million times, the presenter is seen questioning a contestant on the programme named Ann.

After Ann discloses that she is a full-time single mother to three sons, Robinson asks her: “So how many Asbos [anti-social behaviour orders]?” before adding: “How many of your three boys have got tags on their ankles?”

“Well, none so far,” replies Anne, to which Robinson follows up with a second question: “You doing benefits, are you?”

“I knew, I was waiting for this,” says the contestant. “I’m doing a 24/7 job really”. The host continues her line of questioning, asking: “Are you on benefits?” to which Anne responds that she is.

Another moment in the clip sees Robinson ask: “What happened to the husband? You didn’t go gay, did you?”

Viewers on social media have expressed outrage over Robinson’s questions. “How did that make the edit? What a disgusting line of questioning,” wrote one user, according to the Independent.

Another added: “I honestly can’t believe this was allowed to happen. It’s absolutely disgusting.”

Others, however, have defended the presenter, stating that Robinson’s “cruel” persona was a well-known aspect of the show and claiming that contestants were aware of what to expect prior to appearing on the programme.

One person who claimed to have been in the live audience for an episode of The Weakest Link, wrote: “To be fair, Anne Robinson was absolutely lovely to the contestants when not filming and apologised for given them a hard time.

“It seemed to all be part of the ‘nasty’ act and the contestants seemed to know that.”

Another person said: “It was set up to be like that. From outfits she wore etc. It was pantomime stuff really. Need to put that context in.”

“I appreciate that this was scripted,” replied one user. “The lady may have known what questions were about to be asked. However, it pushes a very disturbing narrative that has been fed insidiously to us.”

The clip’s popularity follows shortly after it was announced that Robinson would be replacing Nick Hewer as the new host of Countdown.