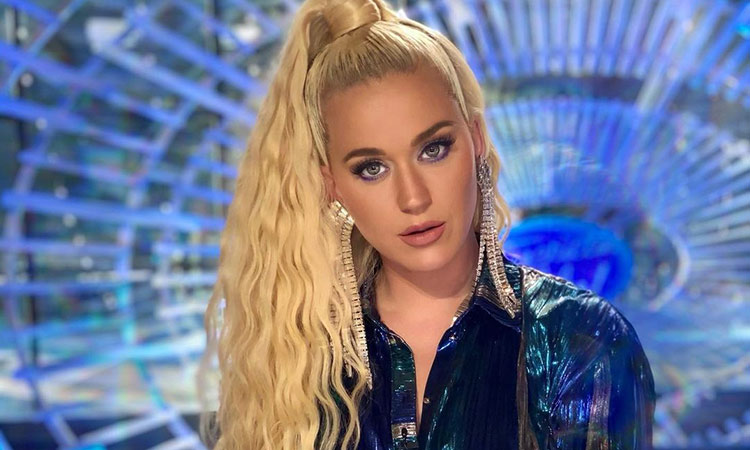 Katy Perry poses for a photograph.

Katy Perry had a particularly emotional response to a contestant on the latest episode of hit US reality series American Idol.

At one point during the performance, Johnson had to stop singing, and required support from her father before she was able to continue.

After finishing the song, however, Johnson impressed the judges, including Perry, who was moved to tears by the act.

“Some of the greatest artists have become artists because they’ve had the most pain in their life,” a visibly shaken Perry told her after the song.

“It’s about if you can take that pain and turn it into a purpose. You give hope to so many people,” she added. 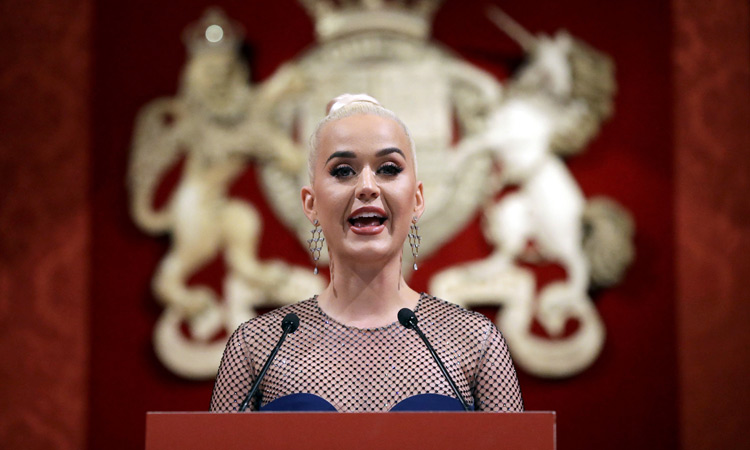 The ‘Never Really Over’ singer could be heard shouting in agony ‘I’m not feeling good’ on the ‘American Idol’ set before falling to the ground. 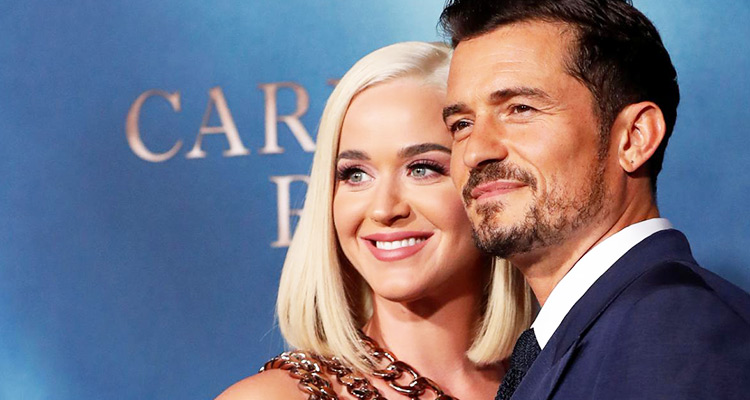 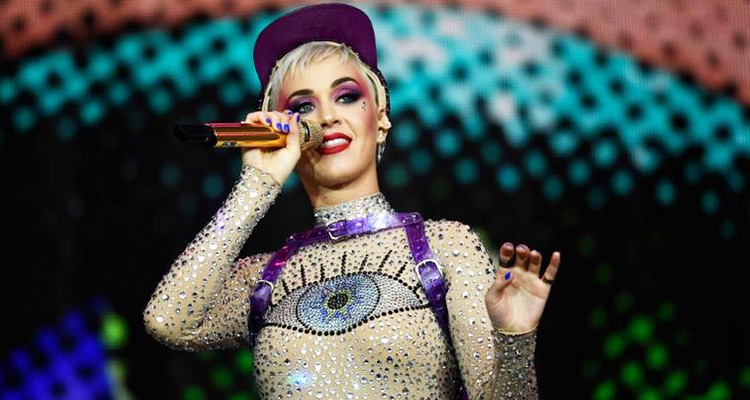 Perry is set to perform at Las Vegas residency and believes it will have many positives for both her music career and life as a mother.