Priyanka Chopra Jonas opens up about botched nasal surgery in new memoir: ‘I wasn’t me’ - GulfToday 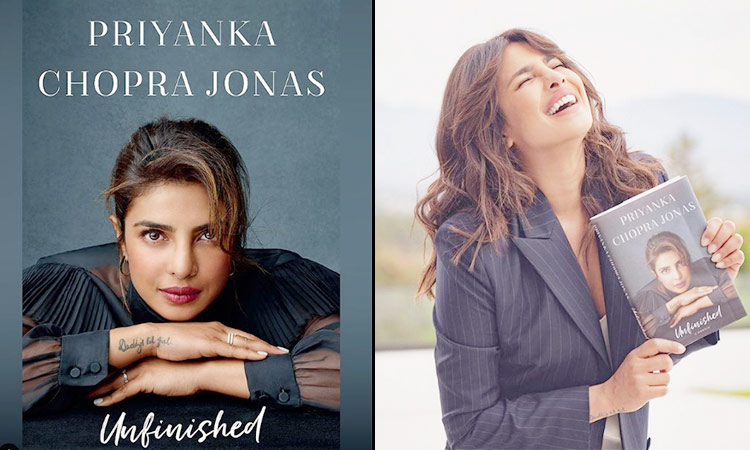 Priyanka Chopra Jonas has opened up about a surgical error that nearly cost her her career.

In her just-released memoir, Unfinished, Chopra Jonas described a botched surgery that changed the appearance of her nose and nearly put the brakes on her burgeoning acting career.

After she was crowned Miss India World in 2000 at the age of 17 (followed by a Miss World win later that year), the Bollywood actor was told that she had a polyp in her nasal cavity that would require surgery to be removed.

"Fortunately, a polypectomy sounded like a pretty routine procedure. Unfortunately, it wasn't," she wrote. 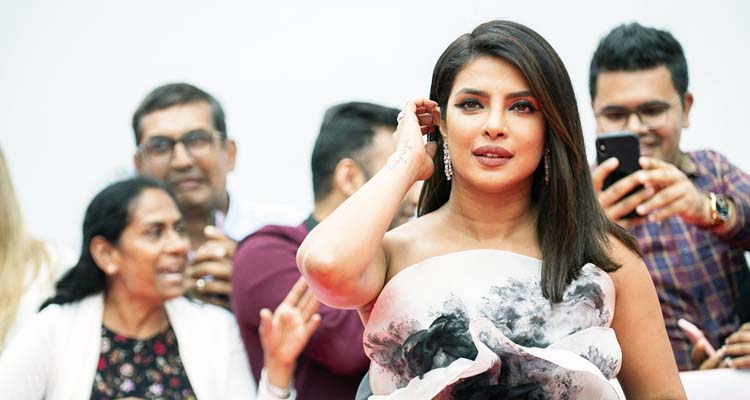 Actress Priyanka Chopra during the premiere of a film.

The doctor, however, "accidentally shaved the bridge of my nose and the bridge collapsed".

"My original nose was gone," Chopra Jonas wrote. "My face looked completely different. I wasn't me."

"Every time I looked in the mirror, a stranger looked back at me, and I didn't think my sense of self or my self-esteem would ever recover from the blow," she added.

Rumblings began to spread about her changed appearance, and the actor was subsequently dropped from two upcoming movies when "the producers heard rumours that I looked different post-surgery".

"As if the physical and emotional pain of the original and subsequent corrective surgeries weren't enough, this was a terrible blow," Chopra Jonas wrote, saying that these films were meant to be her first movie roles.

"My career, a career based so much on physical appearance, seemed to be over before it had even really started," the actor said.

Fortunately, she was able to receive "several corrective surgeries" over time and has long since regained confidence in her appearance.

"I've gotten accustomed to this face," she wrote. "Now when I look in the mirror, I am no longer surprised. I've made peace with this slightly different me."