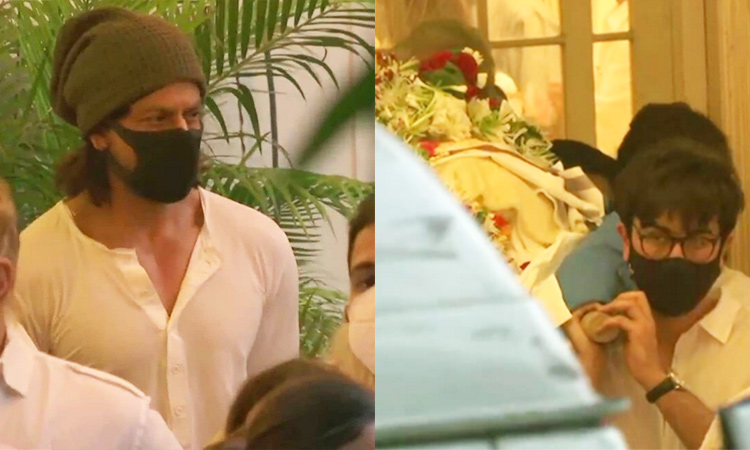 Shah Rukh Khan came to pay his last respects to late Rajiv Kapoor and swiftly made his way inside the house after getting off from his ride. 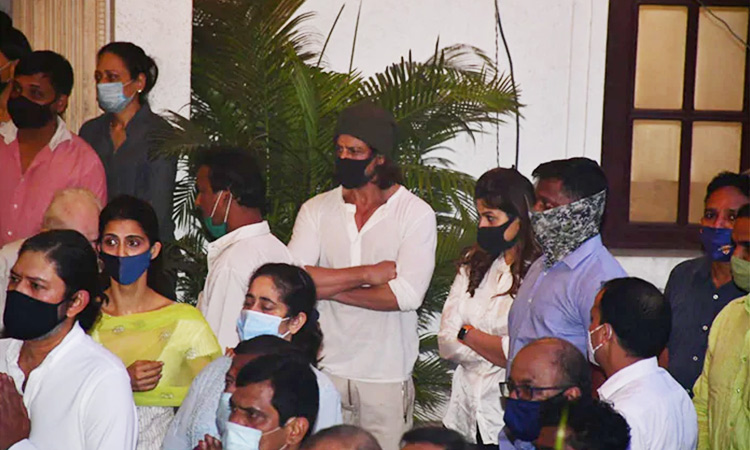 "Chimpoo uncle you will be dearly missed," niece Karisma Kapoor shared on Instagram. 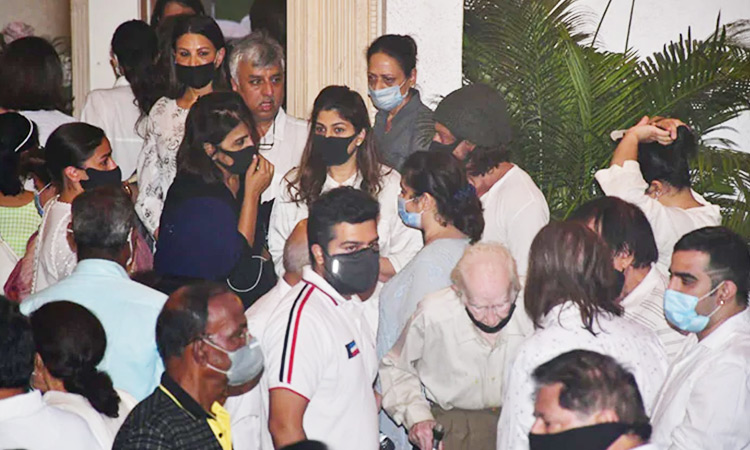 Shah Rukh Khan was in conversation with Neetu Kapoor.


Late Rishi Kapoor's wife and Rajiv's sister-in-law Neetu Kapoor shared a photograph of him on Instagram and wrote: "RIP" along with a folded hands emoji. 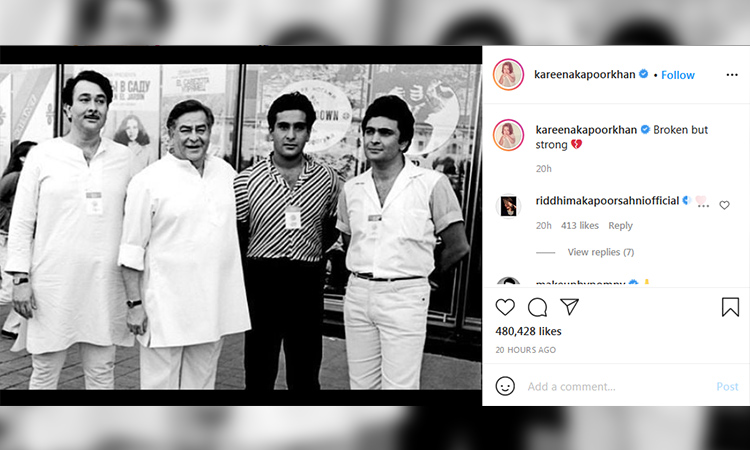 Madhuri Dixit, lead actress in Rajiv Kapoor's directorial film Prem Granth (1996) wrote: "I had the opportunity of working with #Rajiv Kapoor in the film PremGranth. It was a difficult subject which he handled with great maturity though it was his first film. Remembering the wonderful moments we shared. My heartfelt condolences to the Kapoor family. RIP." 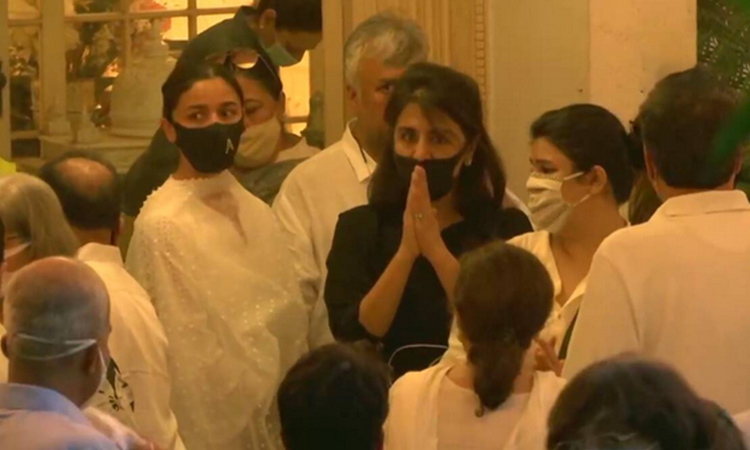 Sanjay Dutt, who shares the screen with the late actor in the latter's comeback film Toolsidas Junior, also expressed his condolences. "Absolutely heartbroken to hear about the demise of Rajiv Kapoor. A soul gone too soon. My thoughts and prayers are with the Kapoor family in this difficult time. Om Shanti," Dutt tweeted.

Mourning his demise, Bollywood superstar Akshay Kumar shared: "Saddened to hear about the untimely demise of #RajivKapoor ji. My deepest condolences to the entire family."