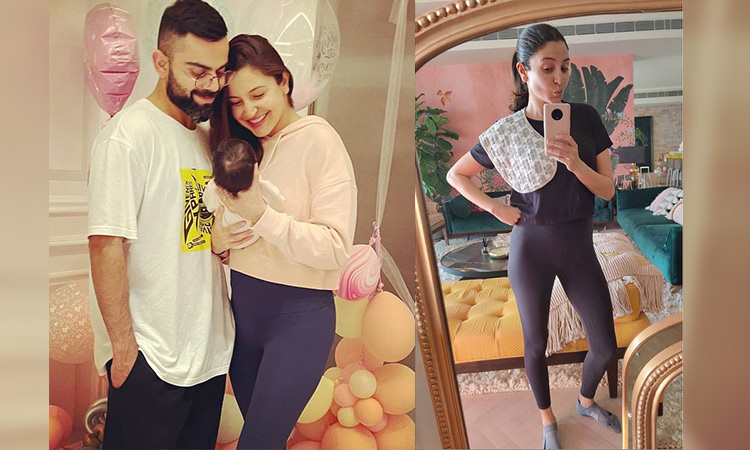 Anushka Sharma has given a glimpse into her life as a new mom.

Bollywood actress Anushka Sharma, who has just become a mother, revealed that her baby's burp cloth is her current favourite accessory!

Anushka took to Instagram on Sunday to share a picture of herself where she stands in front of a mirror with her daughter Vamika's burp cloth on her shoulder.

Netizens commented on Anushka's photo saying she looks so fit that it does not seem that she delivered a baby recently. Fans also requested the actress to share photographs of her daughter. 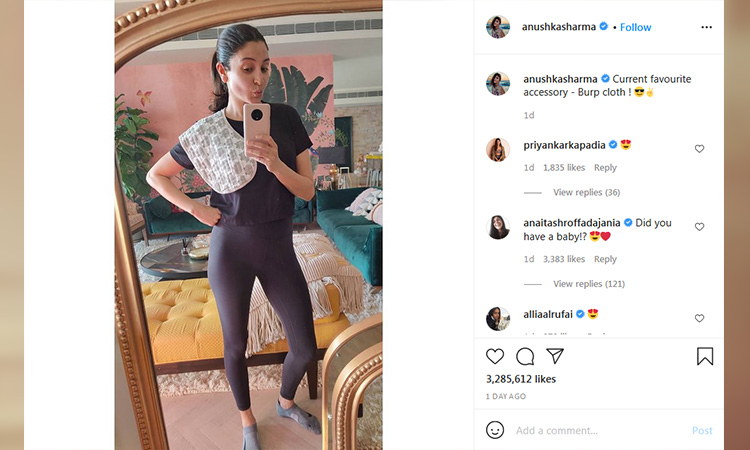 Anushka Sharma gave birth to her daughter Vamika on January 11. The actress recently introduced her daughter infront of the world with an Instagram post.

Anushka shared a photograph of herself along with husband Virat Kohli where she is holding the baby and wrote: "We have lived together with love, presence and gratitude as a way of life but this little one Vamika has taken it to a whole new level! Tears, laughter, worry, bliss - emotions that have been experienced in a span of minutes sometimes! Sleep is elusive but our hearts are so full of love. Thanking you all for your wishes, prayers and good energy." 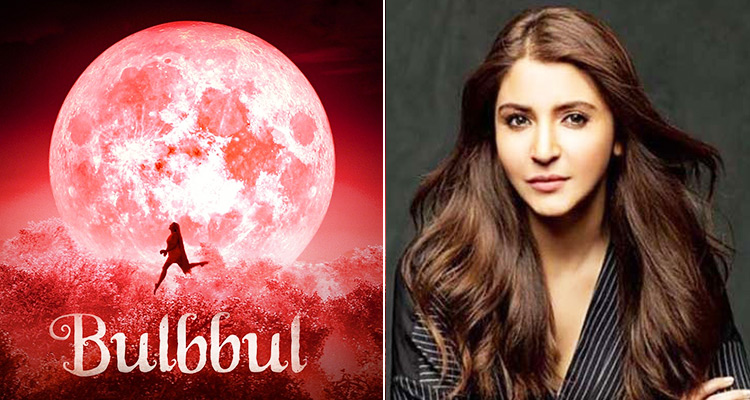 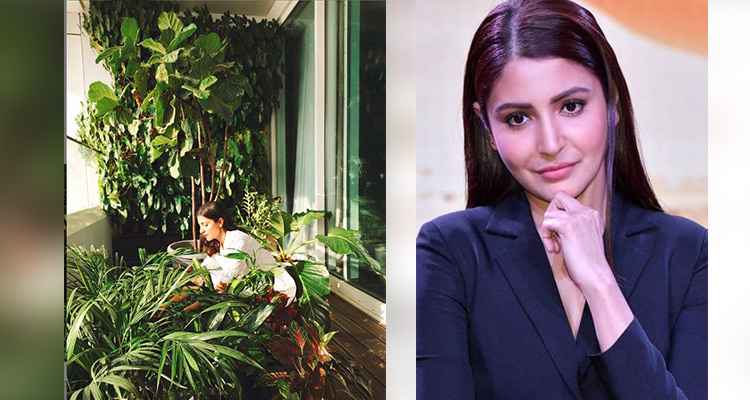