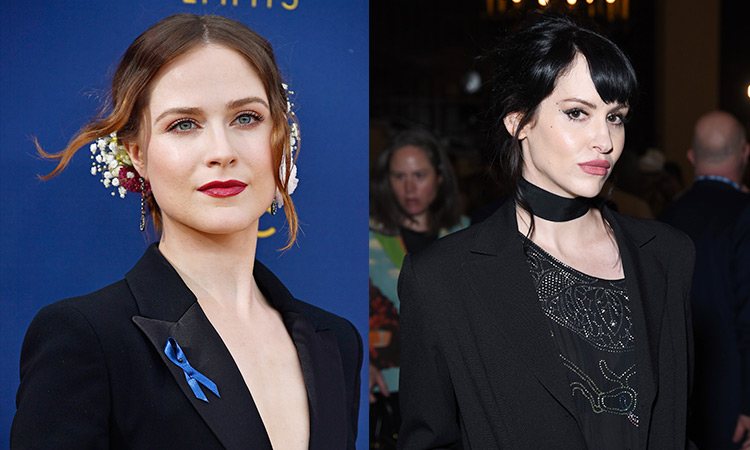 Evan Rachel Wood says she filed a police report against Marilyn Manson’s wife, Lindsay Usich, in December last year after she allegedly threatened to release damaging photos of her.

The actor, who last week accused her ex-partner Manson of “years” of abuse, claims she was alerted to threats made by Usich to release photos taken while she was dating the musician. 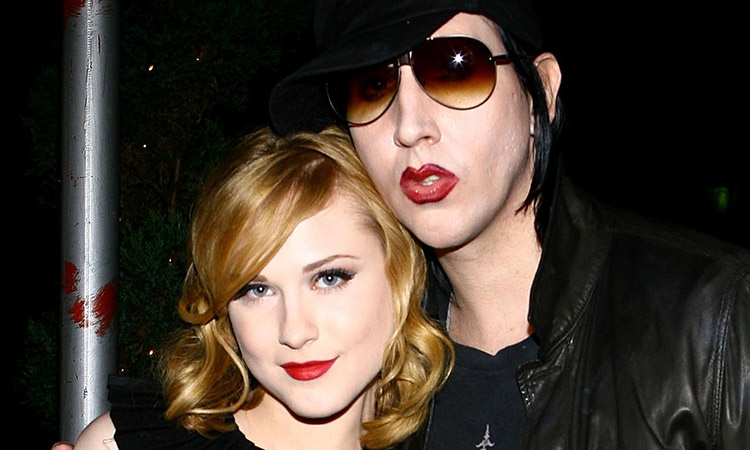 Manson is pictured with Evan Rachel Wood in 2007. TNS

“On Dec. 19, I had to file a police report after I was alerted to threats made by @leslee_lane and @lindsayusichofficial (Brian’s wife) for conspiring to release photos of me when I was UNDERAGE,” she wrote in an Instagram Story on Saturday (7 February).

Wood shared one of the photos, which shows her wearing a German-style military hat and drawn-on moustache, with Manson also in the image.

She said that the images were taken in Las Vegas after one of Manson’s concerts, and alleges that she had been given “large amounts of drugs and alcohol” at the party.

She claimed that Usich’s threat was to “ruin my career” and “shut me up”. 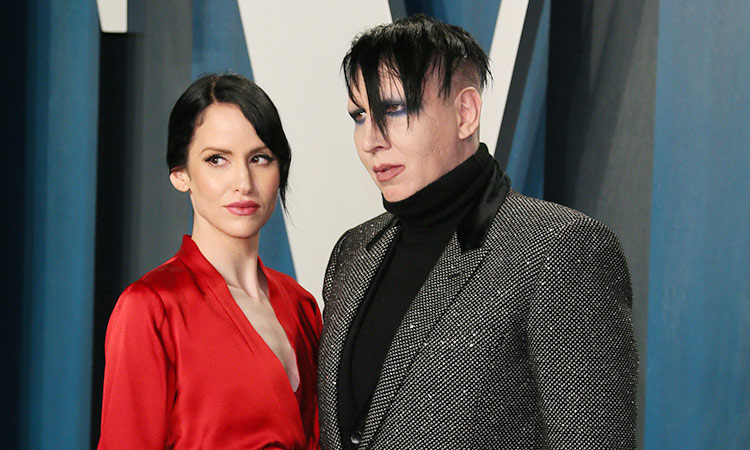 Over the past week, Wood has regularly been sharing accounts by multiple other women who have also accused Manson of abuse.

In a separate post on Saturday, she alleged that Manson and his associates frequently used racist and antisemitic slurs.

She wrote: “I was called a ‘jew’ in a derogatory manner. He would draw swastikas over my bedside table when he was mad at me.”

The actor added that for the duration of their relationship between 2007 and 2010, she “heard the ‘n’ word over and over”.

“Everyone around him was expected to laugh and join in,” she said. “If you did not or (god forbid) called him out, you were singled out and abused more.”

Manson has denied the accusations of abuse by Wood and the other women, calling them “horrible distortions of reality” in an Instagram statement.

In light of the allegations, Manson has been dropped by his record label and by the talent agency CAA. Manson's long-time manager Tony Ciulla has also reportedly cut ties with the musician. The 52-year-old has been axed from the TV shows “American Gods” and “Creepshow.”