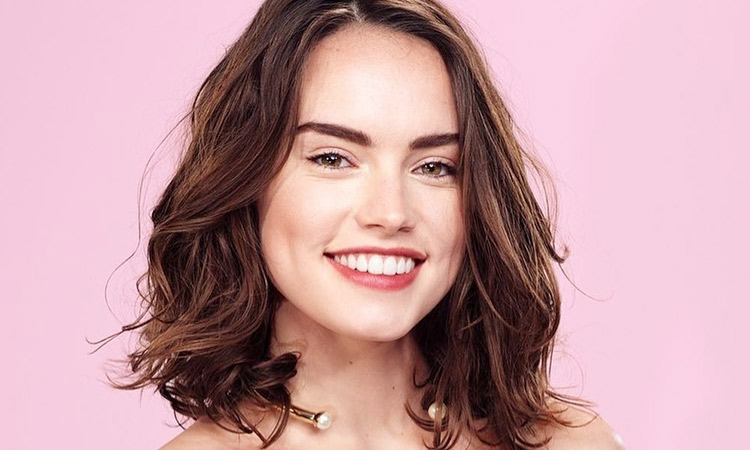 Daisy Ridley poses for a photograph.

The star says,"(I feel) really uncomfortable. I'm not used to it (social media). For the most part people are being really nice, but I'm not a small talk kind of person."

Actress Daisy Ridley says the amount of anxiety that is linked to social media is terrifying, according to IANS.

The actress, who shot to fame playing Rey in the new "Star Wars" films, reveals she has vowed not to use sites like Facebook and Instagram.

"I have managed to separate my personal life well from my professional life, partly probably because I'm not on social media. The statistics that link them (social media sites) to anxiety are terrifying. I have friends completely addicted to their phone who have suffered with this problem," she said in an interview to the Spanish magazine Smoda. 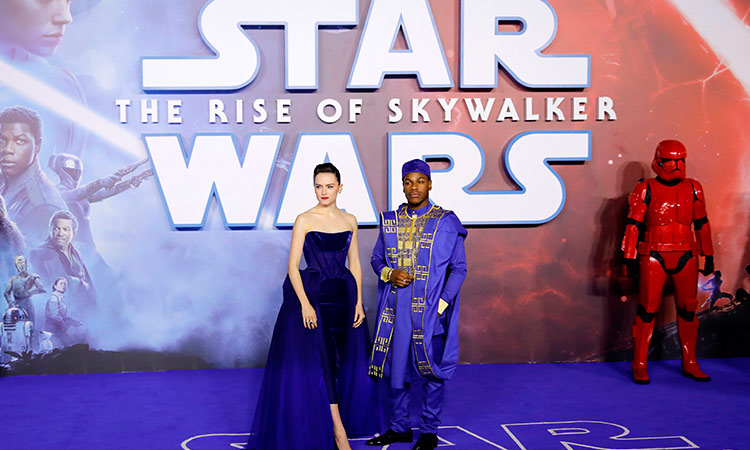 Daisy Ridley, left, and John Boyega pose upon arrival for the premiere of Star Wars: The Rise of Skywalker. AFP

The actress also admitted that she thinks about returning to social media occasionally, though she seems quite sure she won't, reports femalefirst.co.uk.

"I don't want to go back, but sometimes I think about it. But the truth is that no, I won't be returning."

Opening up about getting recognised, she said: "(I feel) really uncomfortable. I'm not used to it. For the most part people are being really nice, but I'm not a small talk kind of person. It's like, I'm not your hero, you like the character I play. But I'm getting better at it. I also have really good friends. They're incredibly defensive, in an amazing way."

She continued: "I was in a supermarket with two of my friends a while back — I was really tired, it was in the morning — and this person started to approach and they just went, 'No, not today.' I was like, 'Thanks guys'."