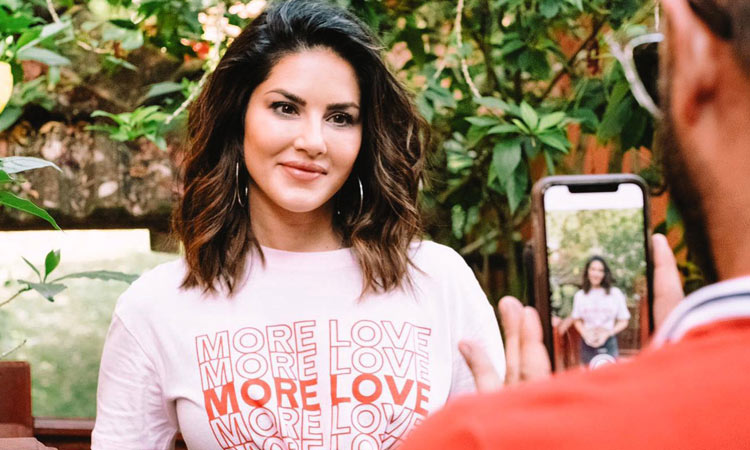 Sunny Leone poses for a photograph in Kerala. Twitter photo

Kerala police crime branch quizzed Bollywood diva Sunny Leone at a private resort in Thiruvananthapuram over a complaint filed by the organiser of an event in which the actor was supposed to take part, but withdrew at the last moment.

The interrogation was conducted on a complaint filed by an event manager in Kochi in an alleged cheating case. R. Shiyas who conducts events in and around Kochi had filed a complaint with the Kerala police that Leone had taken Rs2.9 million from him while promising to attend various inaugural functions in the state but did failed to do so.

Ernakulam Crime Branch (CB) unit recorded the statement of the actor, who is vacationing in Kerala along with her family, on Friday. Shiyas, a resident of Perumbavur, petitioned the state police chief Loknath Behera who forwarded it to the CB. The actor was quizzed by a team of CB officers led by Deputy SP Immanuel Paul.

According to the petitioner, Leone was supposed to attend a function on Valentine’s Day in 2019 but eventually did not, even after receiving Rs2.9 million as compensation.

The programme was postponed multiple times before it was scheduled to be held at the Adlux International Convention Centre at Angamaly.

According to reports, Leone told the investigators that the programme was rescheduled multiple times, clashing with her other engagements. The actor dismissed the complaint as baseless.

She stated that the organisers postponed the event five times. She also pointed out lapses from the part of the programme committee. 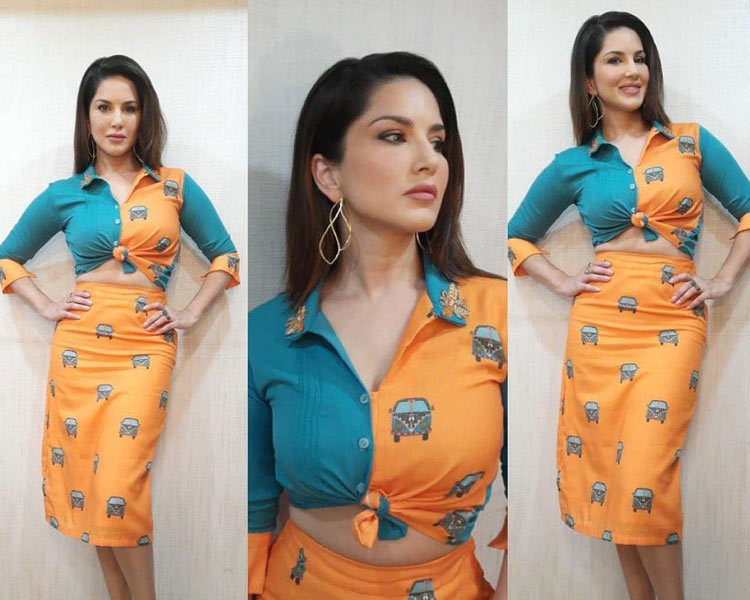 Sunny Leone poses for photos during an event. File

Police have also collected details of WhatsApp communication between the two parties regarding the payment.

Leone is ready to fulfil her commitments if the event is rescheduled as per her convenience and in compliance with the agreement terms, reports say.

Crime Branch officials said a discussion is on between the complainant and the actor on the issue after the actor expressed her willingness to attend the event if the organisers are ready to schedule it for another day.

According to Shiyas, two programmes were planned in Kerala with Leone. "After accepting money at 9pm on the night before the programme, the actor tweeted at 11.21pm that she withdrew from the event. Organisers did not keep word, she said. But she did not make it clear,” Shiyas told media persons on Saturday. The event was planned by investing Rs15 million.

"Due to financial burden, I am also on the brink of committing suicide. We are living on the strength of anticipatory bail from the High Court,” Shiyas said.
For the Kochi programme the agreement was for Rs2.5 million.

An amount of Rs1.5 million was paid in advance and the balance was also settled. She demanded another Rs500,000.

"Due to her non cooperation the organisers incurred additional expenses for travel and stay. She also inaugurated a beauty parlour in Kochi on the same day she cancelled our programme in Adlux Auditorium,” Shiyas said.